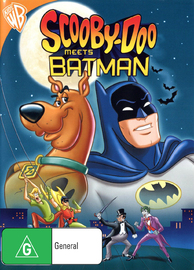 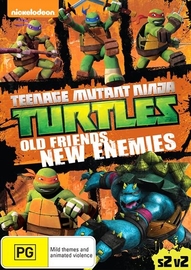 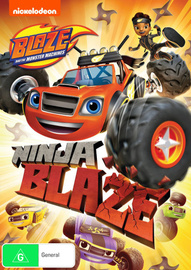 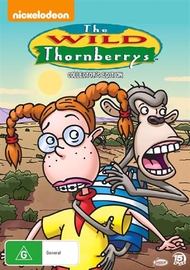 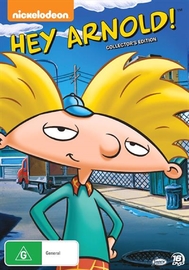 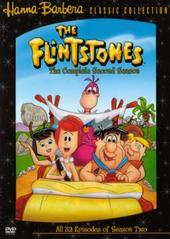 I have gotta say, THIS DVD ROCKS!!! I absoloutly love the bold colours, childish pranks and adult humour used in The Flintstones. It is also at a great price here on Gameplanet.

The prehistoric and prehistorically funny legacy of The Flintstones grows larger on DVD with this 32-episode 5-disc set of The Flintstones: The Complete Second Season. A perfect alchemy of adult humor, outlandish plots and childish pranks, The Flintstones offered cartoon characters that, over time, appear even more human and multidimensional than many of their live-action TV situation comedy counterparts. The biggest ongoing series treat – the one that hooks each new generation is the sight gag of dinosaurs performing as “modern” appliances such as lawnmowers, airplanes, vacuum cleaners, and garbage disposals. The Flintstones: The Complete Second Season is full of such visual delights and classic episodes.

The Flintstones made television history as the first ever animated program to air in primetime. Targeted to adults and children, the show revolved around the everyday lives of Fred and Wilma Flintstone, their pet dog Dino and neighbors Barney and Betty Rubble. Legendary voice artists Mel Blanc gave life to Barney Rubble and Dino throughout the program’s run. Combining adult humor, outlandish plots and childish pranks, The Flintstones: Second Season is a follow up to The Flintstones’ first season.