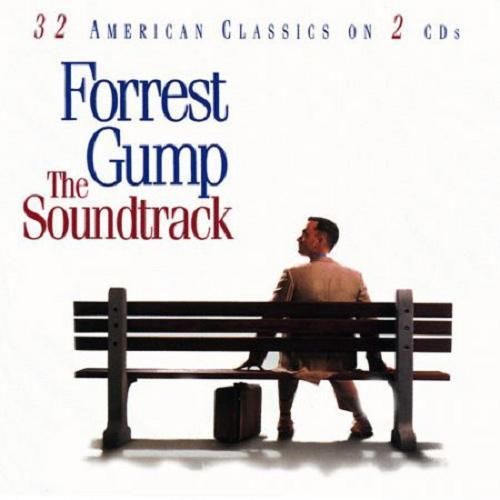 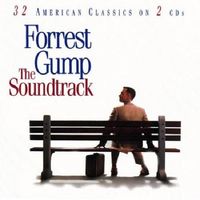 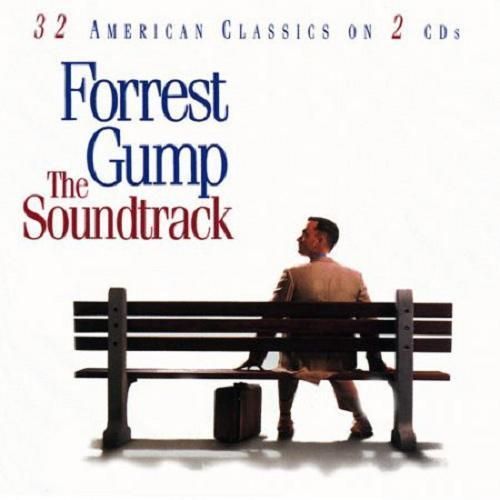 I wanted this CD for just a couple of my favorite songs from the movie but now that I have taken the time to enjoy these 2 CD's I have found many more wonderful tracks that are now new favorites. You really get a lot for your money with this album as it comes with 34 great songs and I found most of them very enjoyable.

“Forrest Gump” is one of the most successful movie soundtrack albums of all time.

Originally released in 1994, the album (like the film) instantly captured hearts around the world, going into the top 10 of Billboard's “Pop Album” chart and shipping over 1 million units in its first few weeks of release and featuring 26 Billboard “Top Ten Hits” – including 9 “Number One” singles!

This timeless double album of American Classics has since been certified Diamond – selling over 6 million copies in the US.

Now the “Forrest Gump” double disc set has been digitally re-mastered and re-packaged for a special collector's e­dition, and features two bonus tracks.

The bonus tracks are Jackson Browne's “Running On Empty” and Fleetwood Mac's “Go Your Own Way”; both of which were prominently featured in the Academy Award winning film but neither appeared on the original album.

Disc 1:
Hound Dog
Rebel Rouser
(I Don't Know Why) But I Do
Walk Right In
Land Of 1000 Dances
Blowin' In The Wind
Fortunate Son
I Can't Help Myself (Sugar Pie Honey Bunch)
Respect
Rainy Day Women #12 & 35
Sloop John B
California Dreamin'
For What It's Worth
What The World Needs Now Is Love
Break On Through (To The Other Side)
Mrs. Robinson

Disc 2:
Volunteers
Let's Get Together
San Francisco (Be Sure To Wear Some Flowers In Your Hair)
Turn! Turn! Turn! (To Everything There Is A Season)
Aquarius
Let The Sunshine In
Everybody's Talkin'
Joy To The World
Stoned Love
Raindrops Keep Falling On My Head
Mr. President (Have Pity On The Working Man)
Sweet Home Alabama
Running On Empty
It Keeps You Runnin'
I've Got To Use My Imagination
Go Your Own Way
On The Road Again
Against The Wind
Forrest Gump Suite