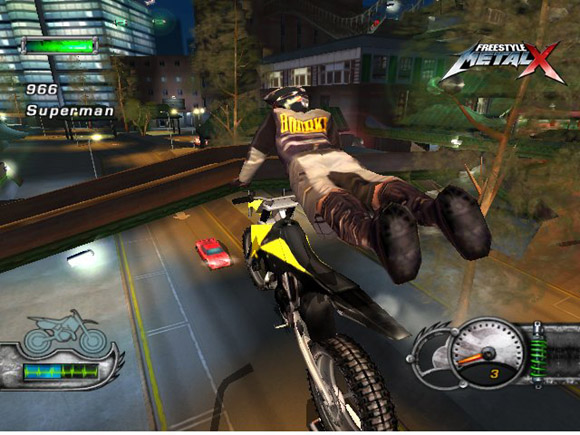 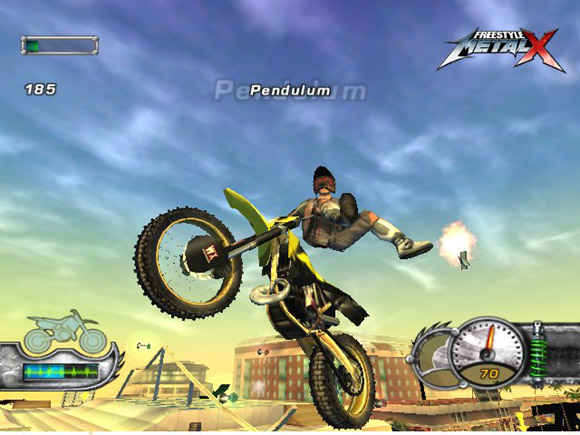 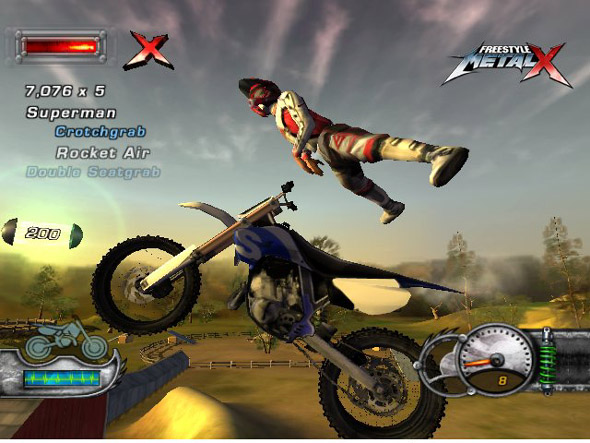 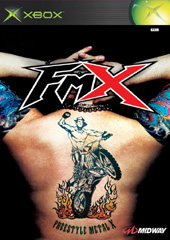 Unavailable
Sorry, this product is not currently available to order
Freestyle MetalX features nine of the sickest riders pulling endless eye-popping tricks in stunning open environments. Pro rider legends include: Clifford "The Flyin' Hawaiian" Adoptonte, Jeff Tilton, Nate "Destroyer" Adams, Jeremy "Twitch" Stenberg, Trevor Vines, "Mad" Mike Jones, Kris "The Rock" Rourke, Kenny Bartram and Ronnie "Kung Fu" Faisst. In addition, Freestyle MetalX is totally customizable, allowing gamers to choose from 16 riders, options of motocross gear and unique bike models to create the ultimate hardcore, bone-breaking freestyle motocross experience. Gamers can create their own motocross arenas with an advanced level editor and take on creative sub-games, like riding off a cliff and turning into a human dart aimed at a giant dartboard. The game also features special DVD content, which offers a sneak peek into the daredevil lifestyles of real motocross sensations and a behind-the-scenes look at the making of Freestyle MetalX. Top metal bands such as Motley Crue, Megadeath, Motorhead, and Twisted Sister also amp-up the intensity in the game with hardcore music that will shake the arena.