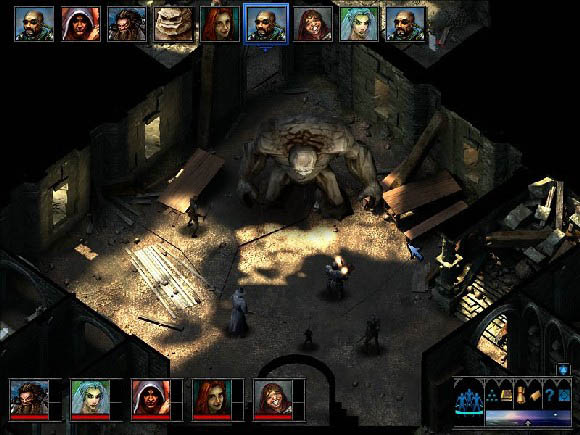 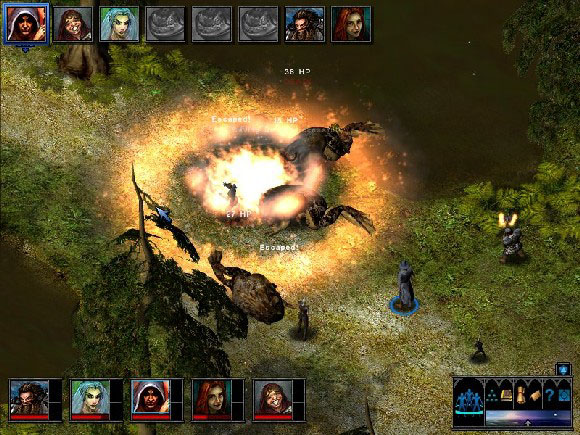 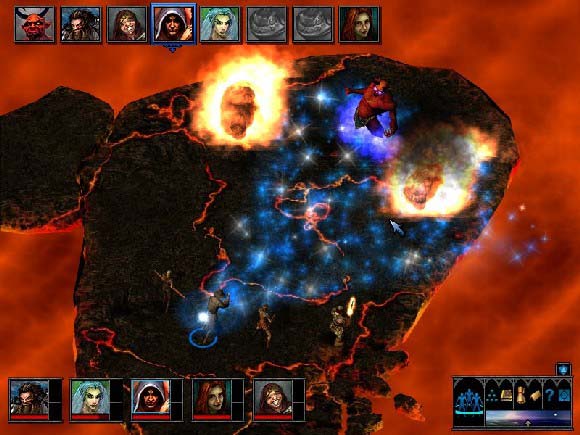 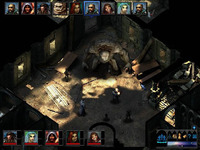 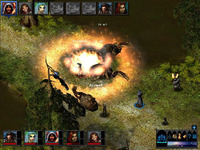 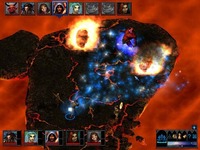 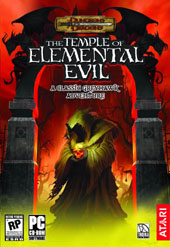 Show Hide Adult Content
Unavailable
Sorry, this product is not currently available to order
"Greyhawk: The Temple of Elemental Evil" finds adventurers in a fight for their lives as a simple rescue mission uncovers a much more sinister plot with far-reaching implications. As the story unfolds, adventurers will travel the world of Oerth, discover the besieged village of Hommlet, survive the filthy shire of Nulb and ultimately penetrate the ruins of the Temple of Elemental Evil, a beacon of darkness and despair in a world without hope.