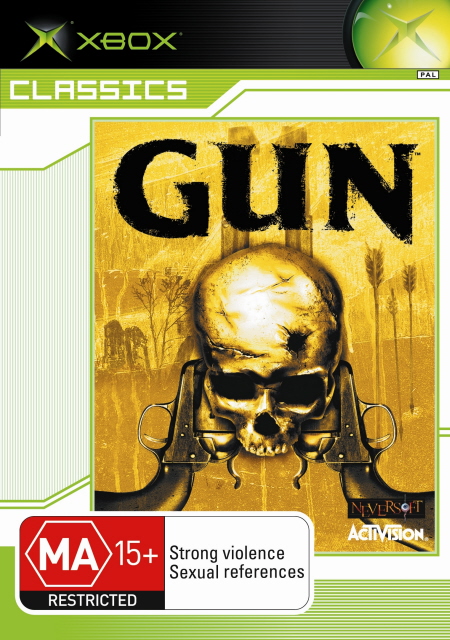 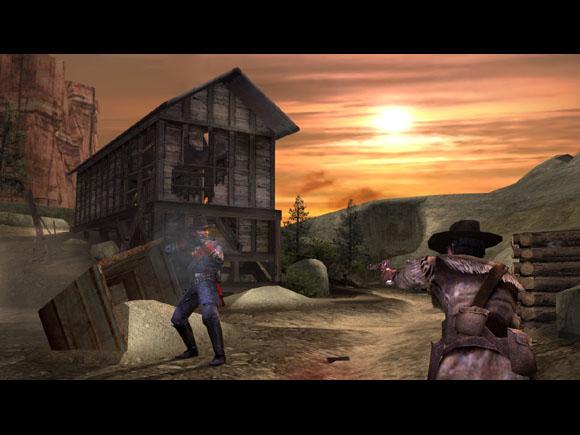 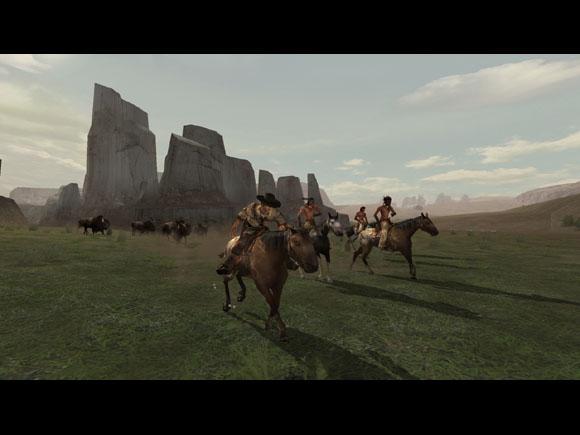 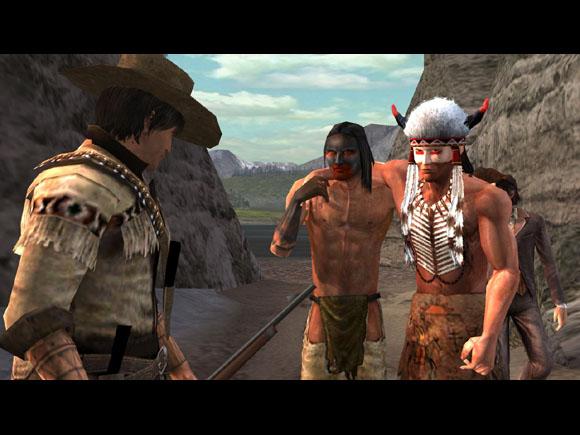 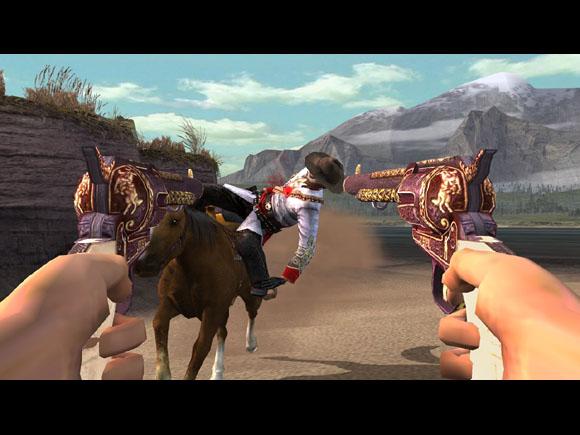 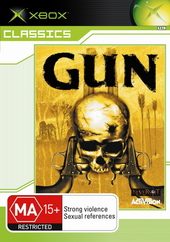 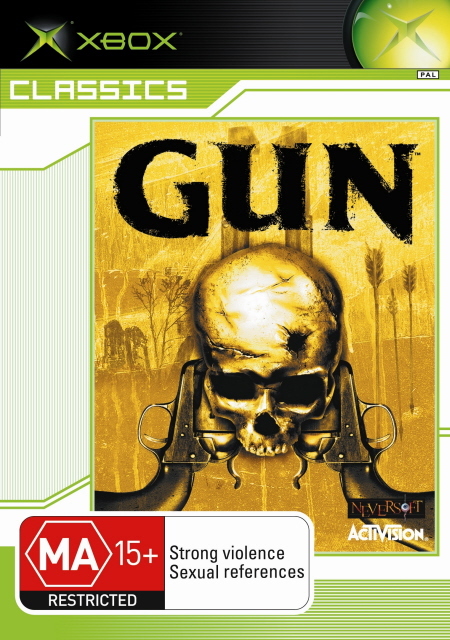 Show Hide Adult Content
Unavailable
Sorry, this product is not currently available to order
Set in the untamed West of the late-1800s, GUN is a free-roaming action-adventure game that takes players to a world without laws where greed, lust and murder are rampant. As Colton White, a vengeful gunslinger, players must straddle the line between good and evil as they showdown against corrupt lawmen, a murderous preacher, renegade army psychopaths, merciless outlaws and unforgiving Native Americans, while waging war on horseback, collecting bounties, and commandeering trains. Players travel through an action-packed landscape of high mountain wilderness, deserts and bustling territorial towns in an epic story of betrayal, greed, and revenge.