Halloween 4 - The Return Of Michael Myers 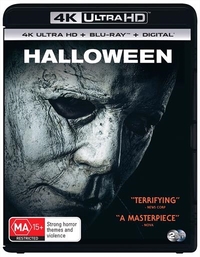 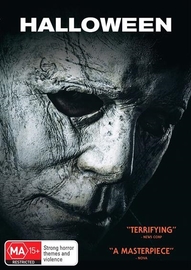 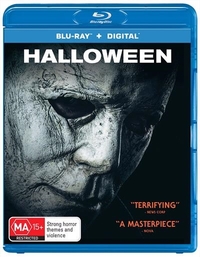 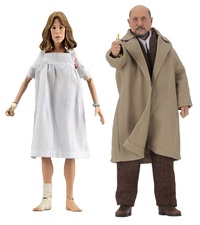 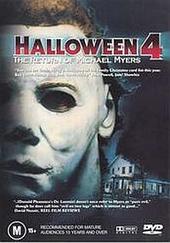 Unavailable
Sorry, this product is not currently available to order
Ten years have passed since deranged killer Michael Myers stalked the streets of Haddonfield, Illiois. The town has all but recovered from his infamous rampage on the eve of All Saints IV Halloween.

When news breaks of his escape from the care of a maximum security Federal institution for the criminally insane, he's pursued by Dr Loomis (Donald Pleasence), intent on sending him straight to hell. Michael's fixation with killing his last living relative culminates in a blood bath on the evening of October 31st!