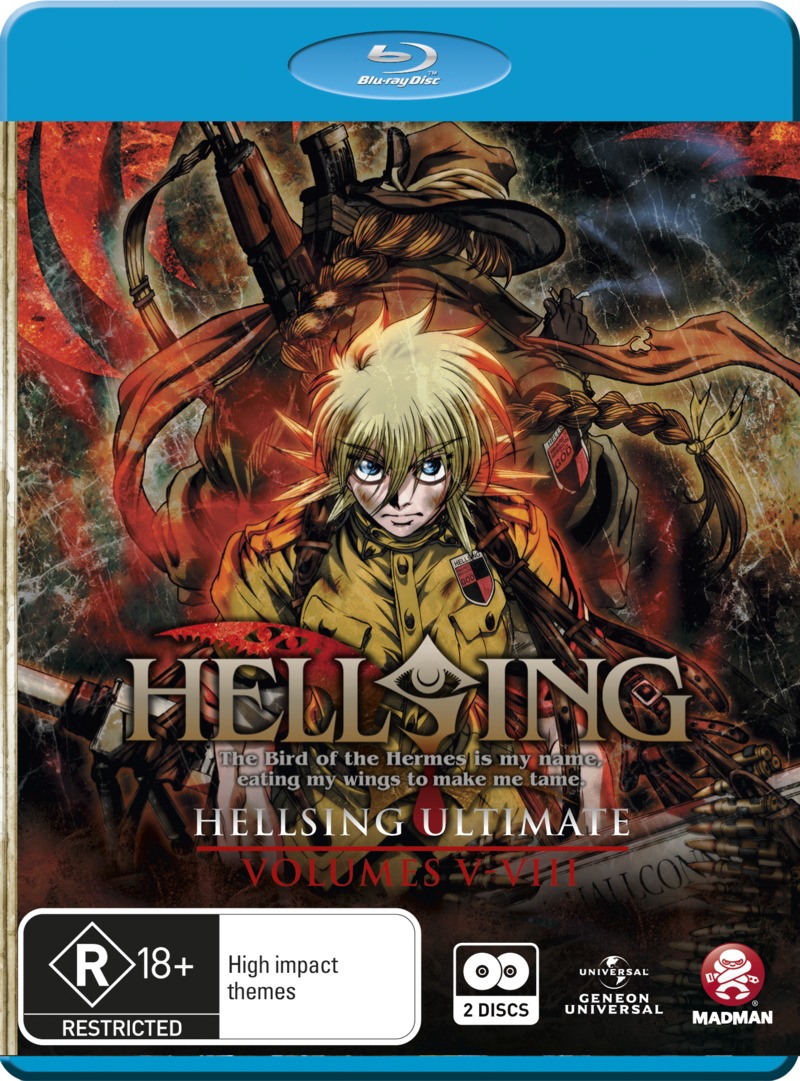 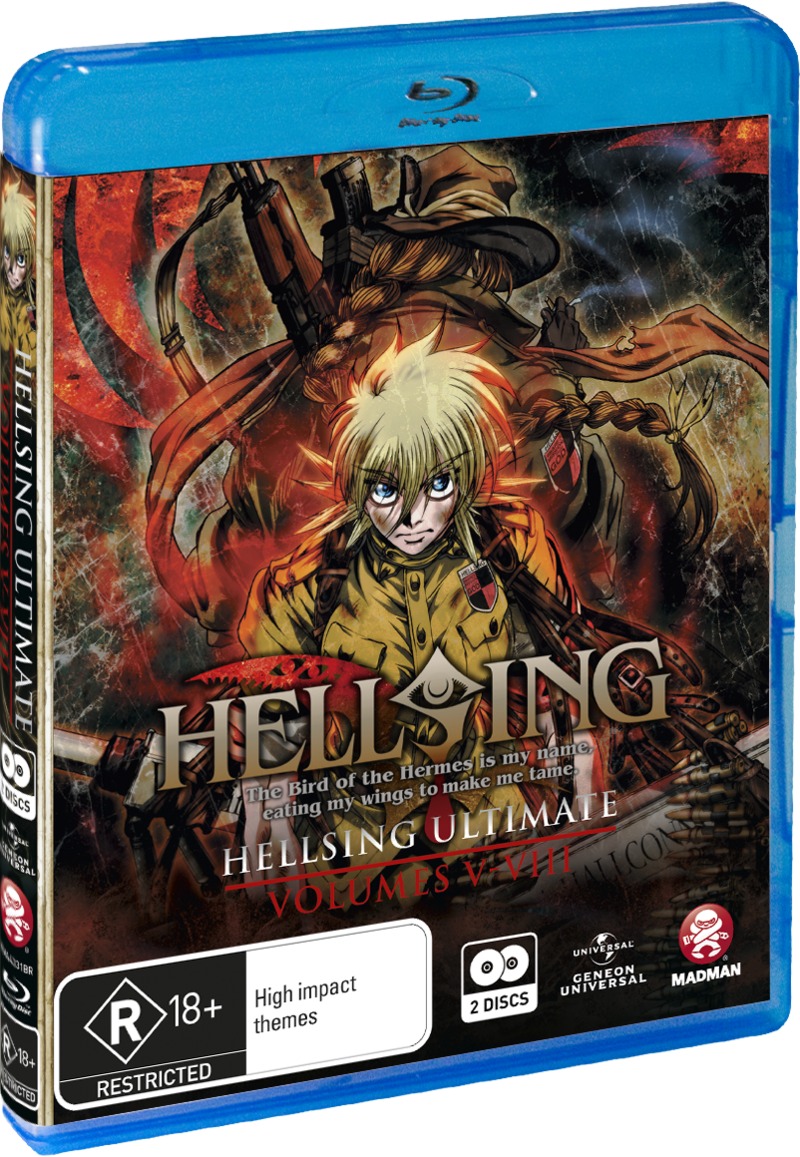 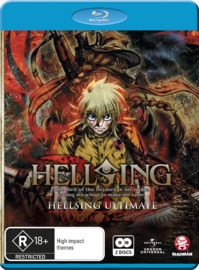 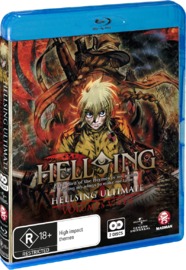 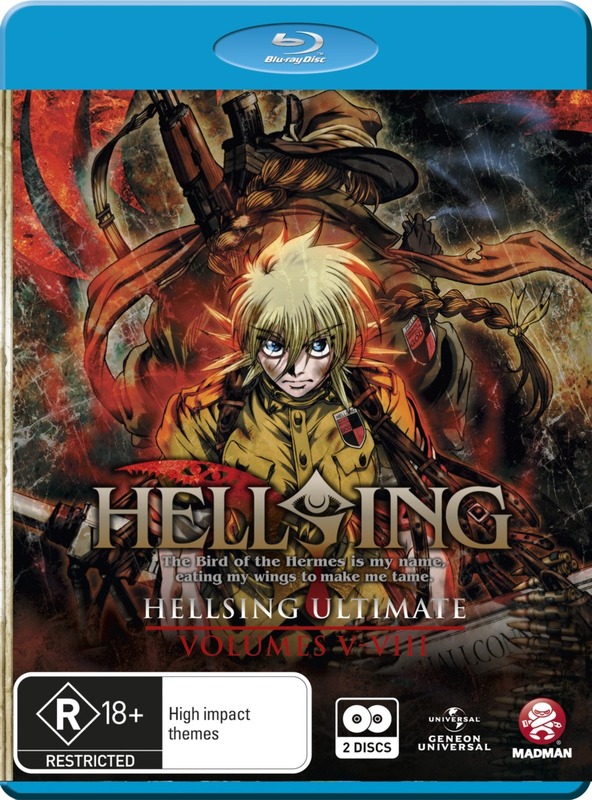 The rogue vampire Alucard is the Hellsing Organization's de­adliest instrument in its mission to protect the British Empire from satanic ghouls and Nazi freaks. He is not alone in his assault on the occult; the master has a servant. Policewoman Seras Victoria accepted Alucard's gift of dark salvation after falling in the line of duty, and now the remnants of her human soul struggle against her growing vampire urges. Together, they haunt the shadows as a sinister force of good – and tonight the foggy streets of England shall flow with the blood of their evil prey. 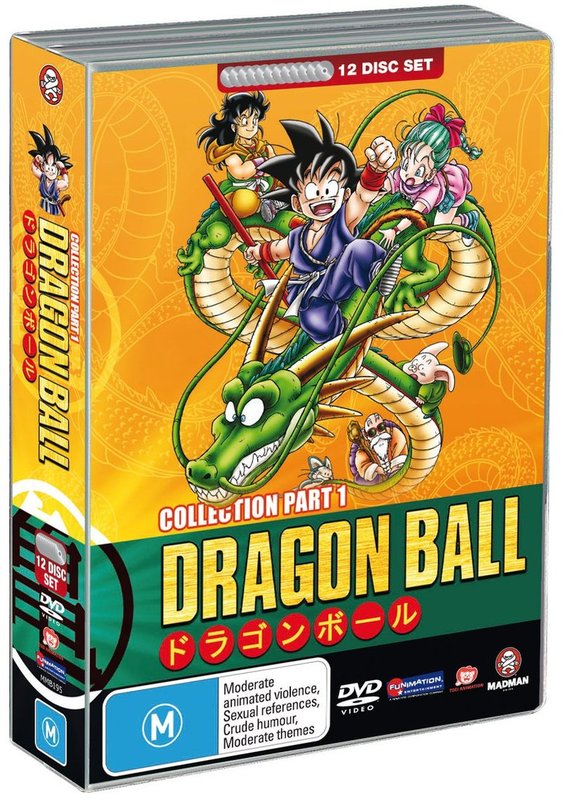 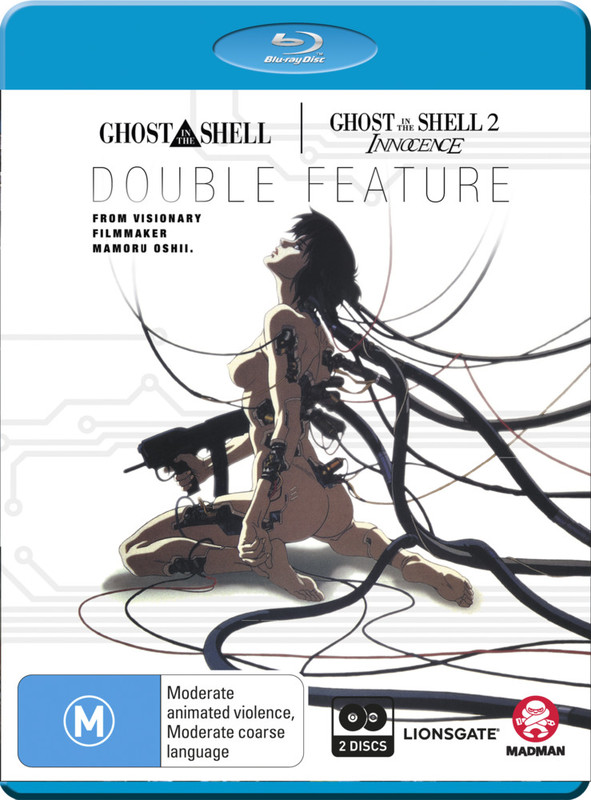 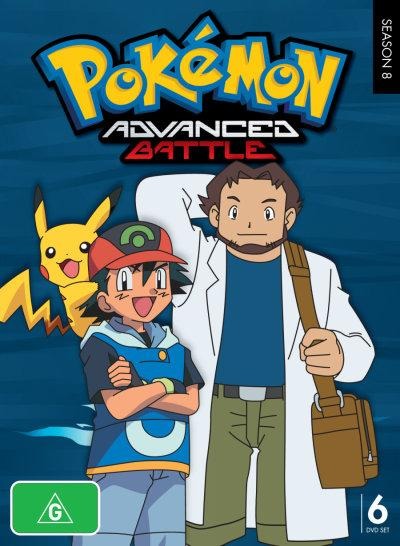 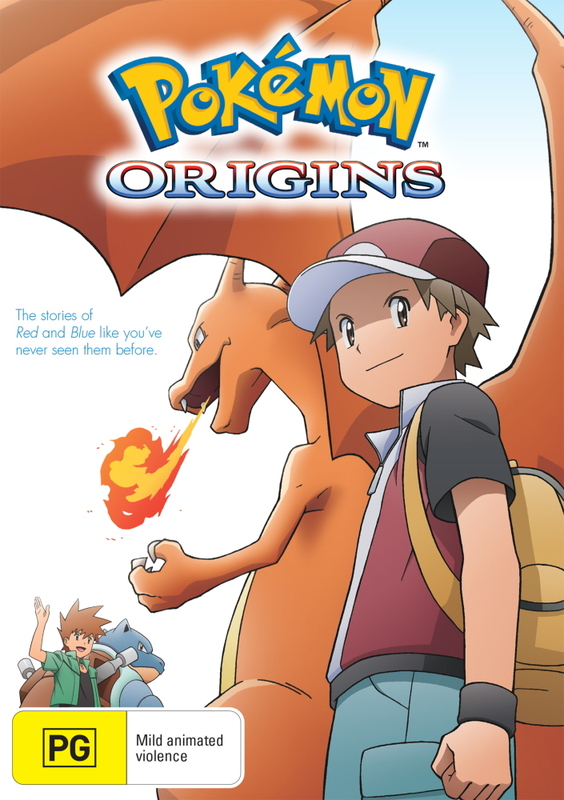