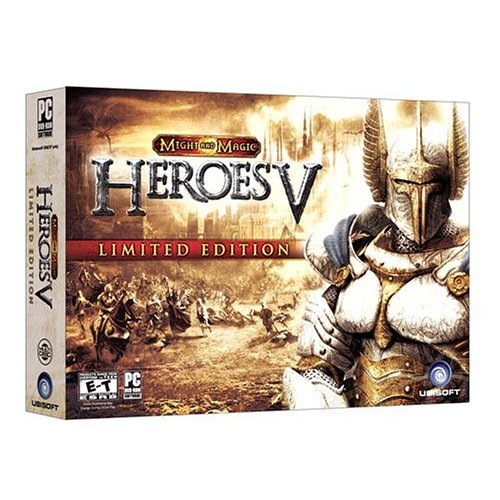 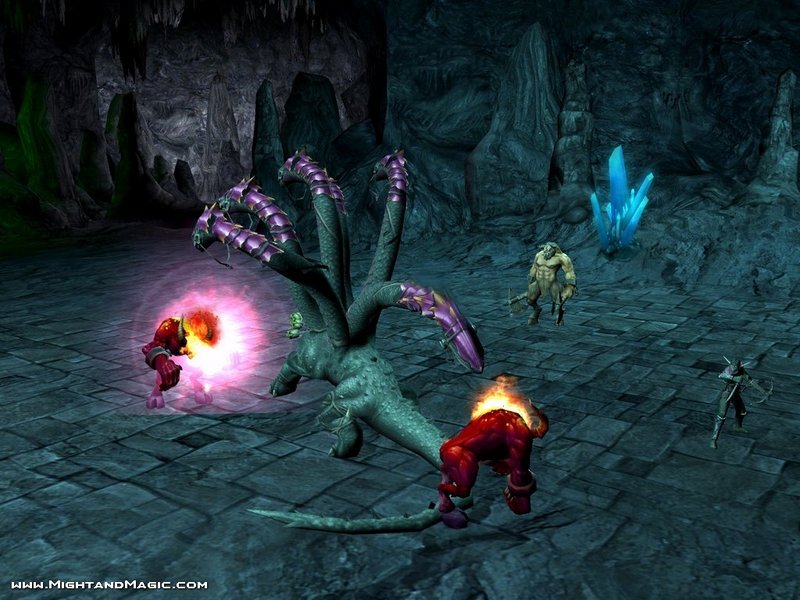 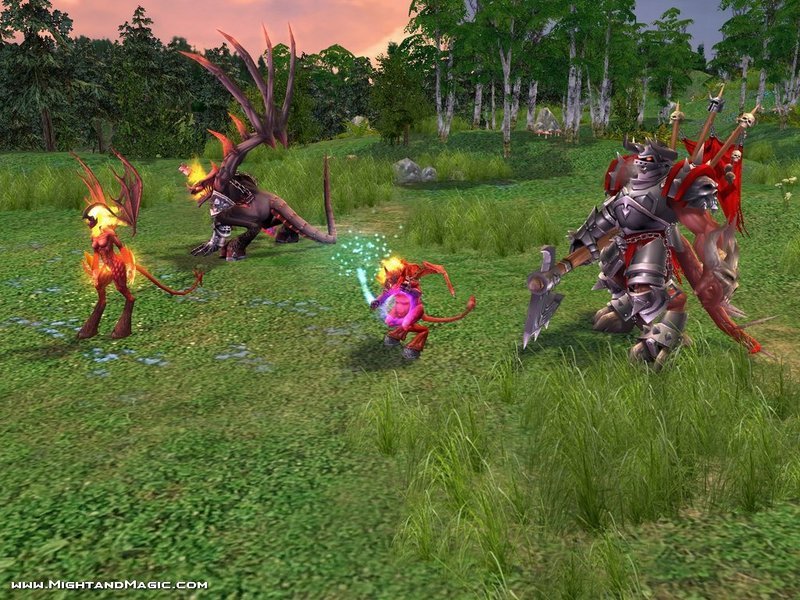 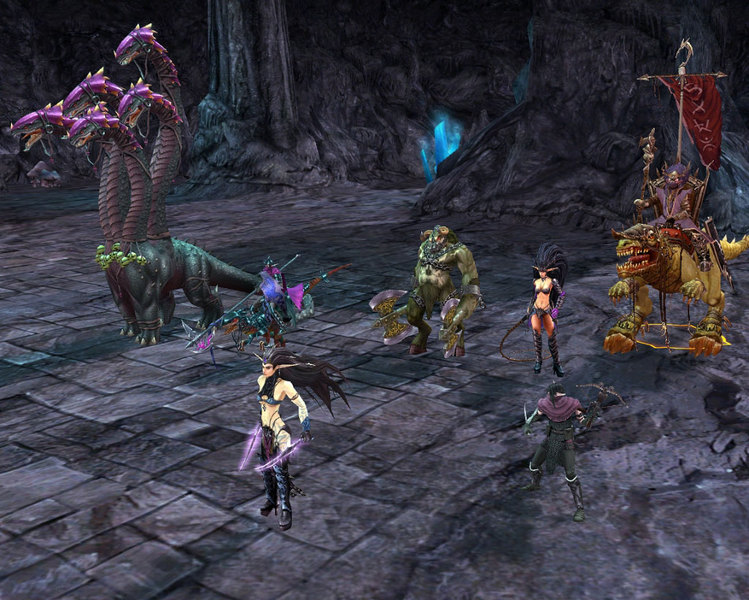 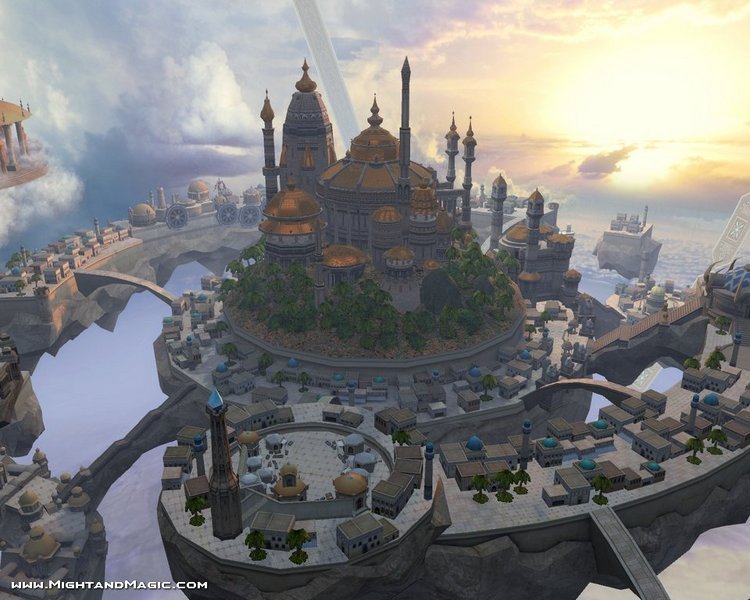 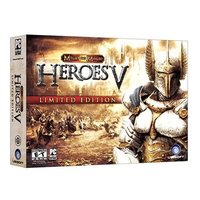 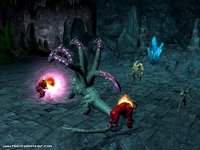 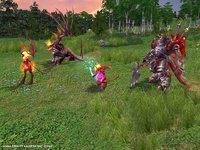 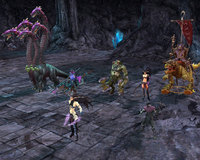 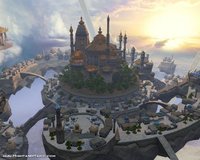 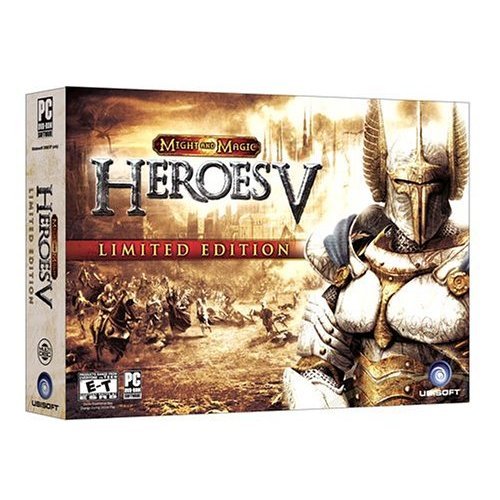 This game is superb! From the strategic gameplay to the awesome graphics,great soundtrack and seemingly endless fun that can be had with this title, still the best game I have ever played!

If you are a fan of HOMM game this is a MUST. Gameplay is superb to the beautiful graphics,and great soundtrack. Gives you hours and hours of fun.

Heroes of Might & Magic V Limited Edition includes the following: In a renowned Might & Magic universe, demon swarms spread chaos over the land in a relentless assault. The fate of the world is at stake and heroes from a variety of legendary factions must stand up and defend their causes. Live their fate, lead their forces to victory and unveil the secret goal of the demon lords.