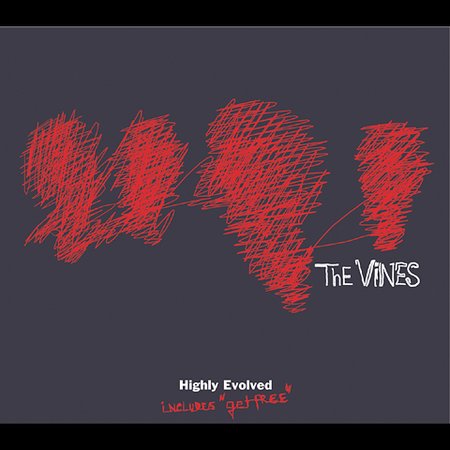 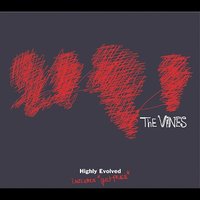 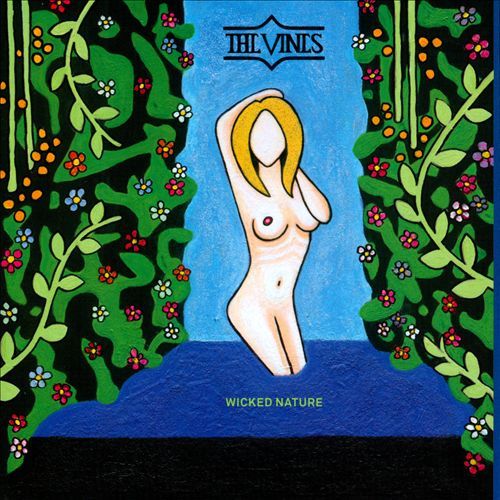 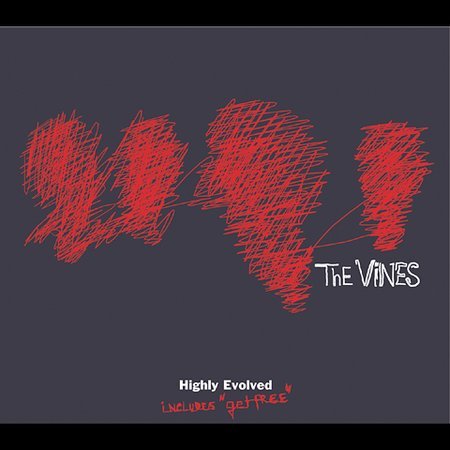 Most folks first became aware of Australian rockers the Vines via their cover of the Beatles' "I'm Only Sleeping" on 2001's I AM SAM soundtrack album. A few months down the line, their 2002 debut album HIGHLY EVOLVED took the UK by storm. Shortly thereafter, the album was released in the US with high hopes. The group's basic, no-frills guitar rock should find plenty of friends among fans of the Strokes, the Hives, White Stripes, etc. It's rock & roll stripped to the bone, pared down to charging riffs that reference such evergreen influences as the Stooges and the MC5, and sharp songcraft with echoes of everything from T. Rex to Nirvana. There are a couple of softer moments on HIGHLY EVOLVED, such as the ruminative "Autumn Shade" and the contemplative "Homesick," but for the most part these Aussie lads lead an electrified charge with all guns blazing, frenzied vocals and sledgehammer rhythms belting out their battle cry of rock with a capital "r."