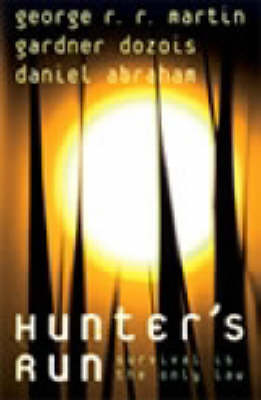 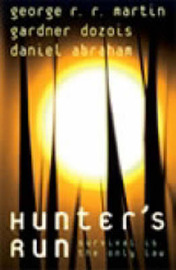 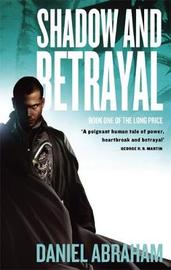 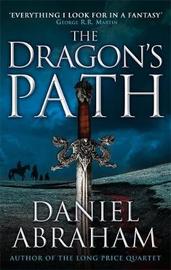 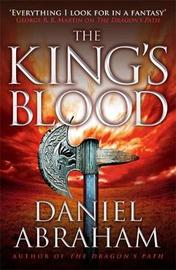 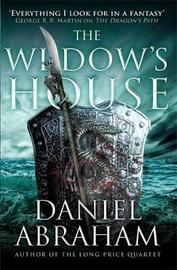 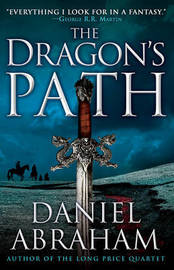 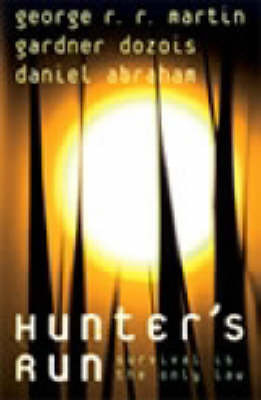 Unavailable
Sorry, this product is not currently available to order
A new benchmark in modern SF. A sharp, clever, funny morality tale that answers the biggest question of all: what makes us human? A fight in an alley behind a bar: a visiting European is knifed by local thug Ramon Espejo and all hell breaks loose. The dead man was a diplomat on an important mission to Sao Paulo, and next day Ramon is on the run heading north in his van toward land that no one has ever explored, or even thought of exploring, land so far only glimpsed from orbit during the first colony surveys. There are women still alive on Sao Paulo who can recall the initial descent onto an untouched world. All the cities of the south have bloomed since then, like mold on a Petri dish. Ramon was among the second wave of colonists. He's gone from being nothing in the hills of Mexico to being nothing on this strange alien world. His only friend Griego tells Ramon God meant him to be poor, or he wouldn't have made him so mean. Ramon's rage has never deserted him. It was there in the alley behind the bar, but he can't actually remember why he killed the European. Leaving all the hell and shit and sorrow of Diegotown behind, Ramon's plan is to look for minerals in the unmapped lands while the heat dies down. He's made a bare living prospecting so far, expecting each trip to be the big one that'll make him rich, and this one is no different. The first samples he blows out of the mountain, however, bring down the mountain upon him as well and a whole undiscovered alien race. Ramon is tethered to one of them and set to 'perform his function'. Whatever that means, he'll find out. And he'll remember why he killed the European.

'Intriguing ! dark and gritty ! the Byzantine political intrigue bears Martin's hallmark, and although it's not fantasy, those awaiting the next instalment of his Song of Ice and Fire sequence could do worse than pick this up' DeathRay

"Starred Review. Martin (Song of Ice and Fire series), Dozois (Strange Days) and Abraham (A Shadow in Summer) revisit classic themes of exploration, exploitation and what it means to be human in this gritty SF adventure. Humanity has finally reached the stars, only to find that all the best spots have been claimed by other races-the Silver Enye, Turu, Cian and others. Human colonists serve as world-building crash-test dummies, dropped onto empty planets deemed too dangerous or inconvenient for other races, to pave over whatever marvels and threats evolution had put there. On the misbegotten colony planet of São Paulo, ore prospector Ramon Espejo has no illusions, especially about how the Enye view humanity. Then Ramon murders the wrong man in a drunken fight and takes off into the wastelands to avoid the Enye authorities. Once in the outback, he discovers he's not the only one trying to hide from the Enye-and that the deadly cat-lizards called chupacabras are far from the worst dangers on São Paulo. This tightly written novel, with its memorable protagonist and intriguing extrapolation, delivers on all levels." Publishers Weekly

George R.R. Martin is the author of the bestselling A Song of Ice and Fire series and award-winning writer of books and screenplays. Gardner Dozois is a science fiction writer and editor who has won a record fifteen Hugo Awards for his work. He was the editor of Asimov's Science Fiction magazine from 1984 to 2004. Daniel Abraham is a writer of science fiction and fantasy novels.
Release date Australia
October 1st, 2007
Author
Audience
Country of Publication
United Kingdom
Imprint
HarperVoyager
Dimensions
165x220x25
ISBN-13
9780007260232
Product ID
1692099