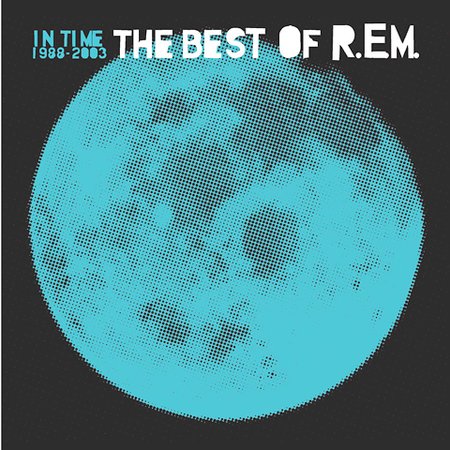 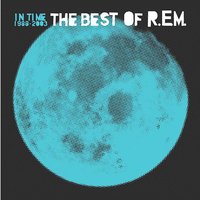 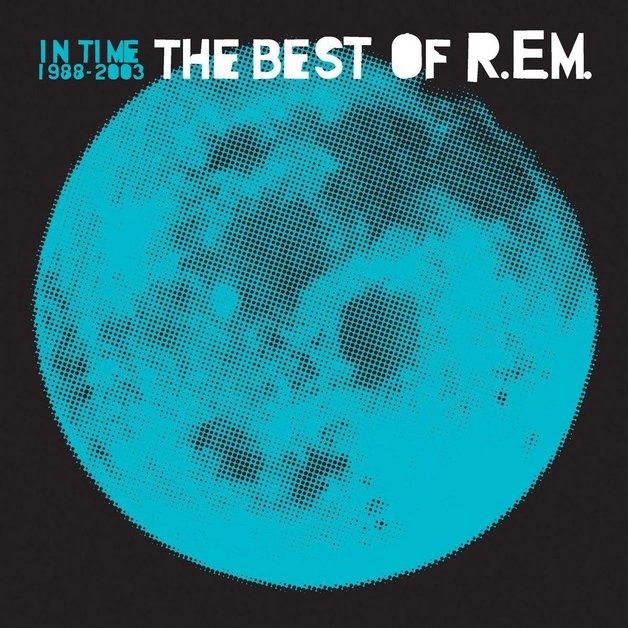 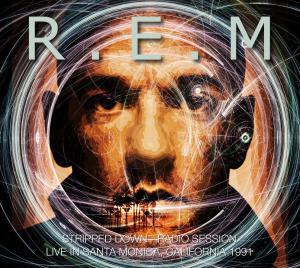 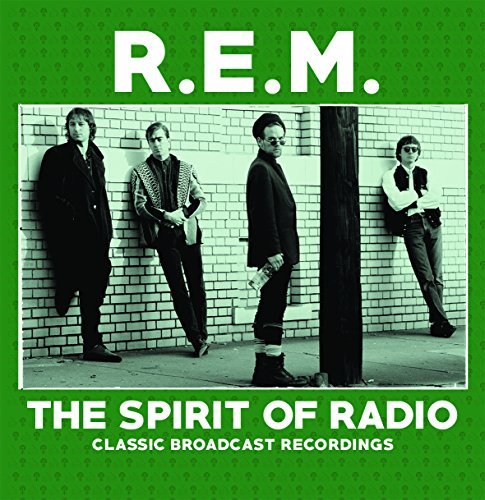 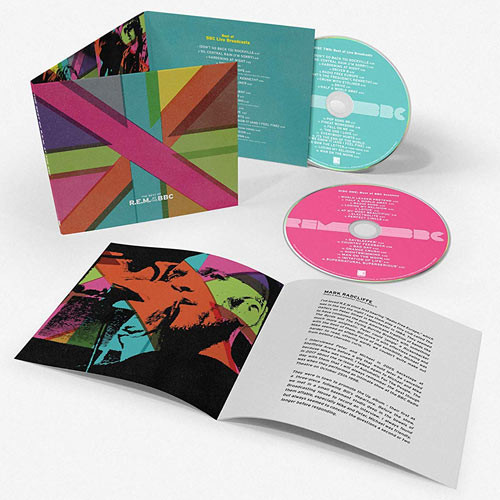 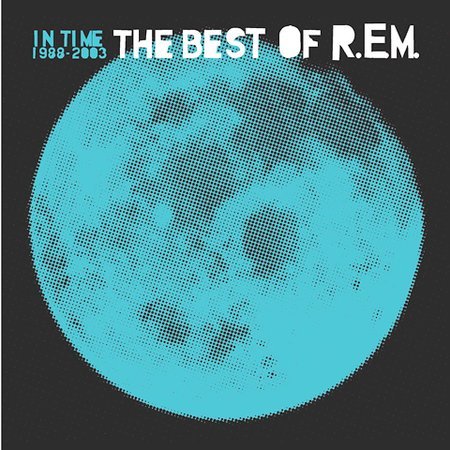 IN TIME: THE BEST OF R.E.M. 1988-2003 includes a limited editon bonus disc of 15 songs, a booklet with song descriptions, and a black & white mini poster of the band.

Many of those who revere R.E.M. tend to fixate on the Athens band's earlier days, when the Byrds-gone-new-wave jangle of Peter Buck's guitar and the inscrutable murmurs of curly-headed frontman Michael Stipe ruled the college-rock roost and set the standard for what came to be known as "alternative rock." Thus, it's often overlooked that the band didn't simply fade away after breaking through to the mainstream in the late-'80s. True to its title, IN TIME: THE BEST OF R.E.M. (1988-2003) chronicles the journey the group made after they became stars.

Ever willing and able to defy expectations, R.E.M. steadfastly refused to commercialize their sound or tart it up to fit the arenas that became their venues. IN TIME addresses the prolific 1988-1992 era with everything from the driving fan-favorite "Orange Crush" to the transcendent, tension-filled folk-rocker "Losing My Religion" and the soul-influenced, empathetic anthem "Everybody Hurts." Representing their days after the departure of drummer Bill Berry are songs such as the dusty desert twang of "All the Way to Reno" and the "It's the End of the World As We Know It" companion piece, "Bad Day." Observing their chosen post-fame path, it's obvious that long after Stipe had shorn his locks and the music industry made them rich, R.E.M. remained staunchly committed to creating the kind of artful, idiosyncratic music that had made them alt-rock icons in the first place.