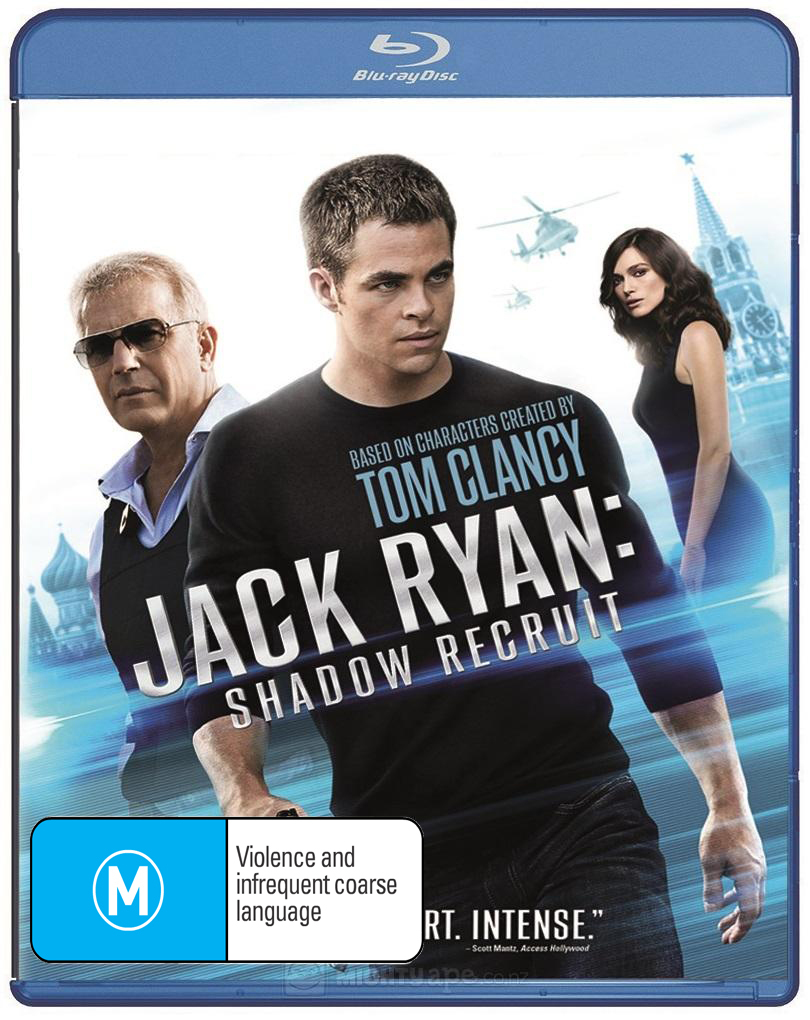 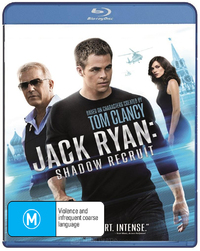 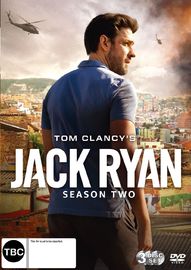 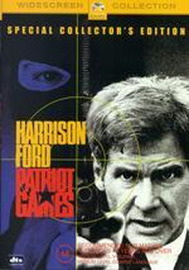 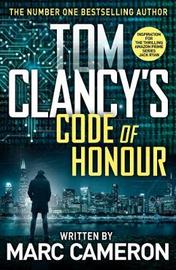 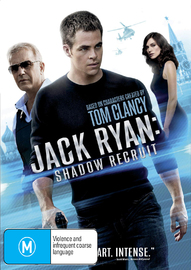 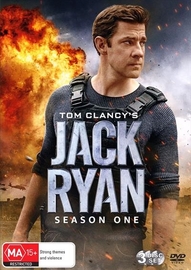 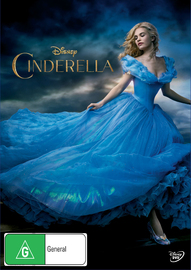 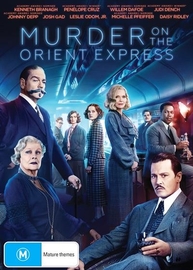 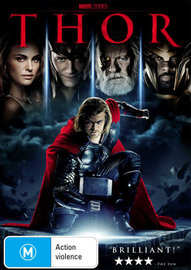 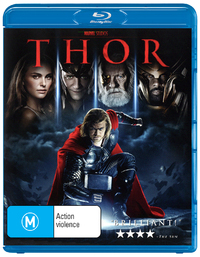 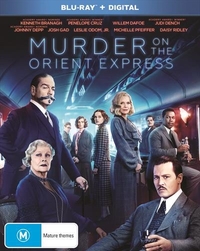 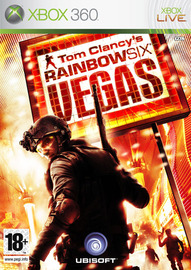 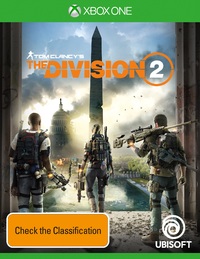 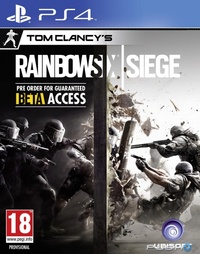 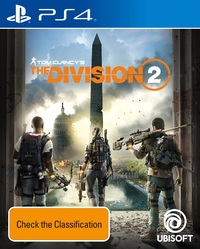 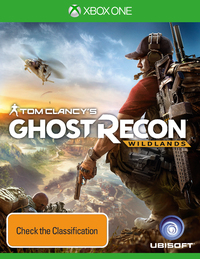 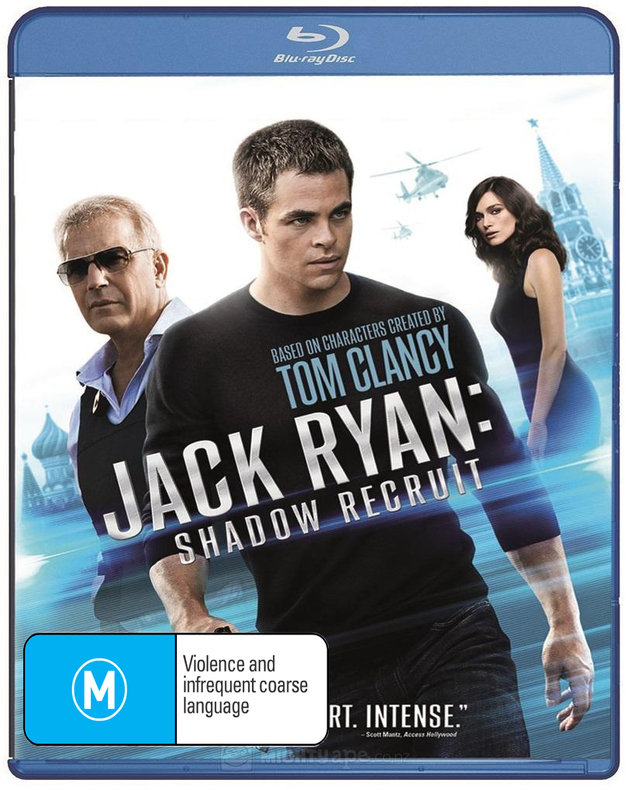 Not what I thought it was when I bought it but was a decent watch.

Based on the character created by bestselling author Tom Clancy, “Jack Ryan” is a global action thriller set in the present day. This original story follow a young Jack (Chris Pine) as he uncovers a fi nancial terrorist plot. The story follows him from 9/11, through his tour of duty in Afghanistan, which scarred him forever, and into his early days in the Financial Intelligence Unit of the modern CIA where he becomes an analyst, under the guardianship of his handler, Harper (Kevin Costner). When Ryan believes he’s uncovered a Russian plot to collapse the United States economy, he goes from being an analyst to becoming a spy and must fight to save his own life and those of countless others, while also trying to protect the thing that’s more important to him than anything, his relationship with his fiancée Cathy (Keira Knightley).

“Both Chris Pine and Kevin Costner shine in their interaction scenes as mentor and mentee. The initial meeting of their characters is especially well done.” ReelTalk Movie Reviews