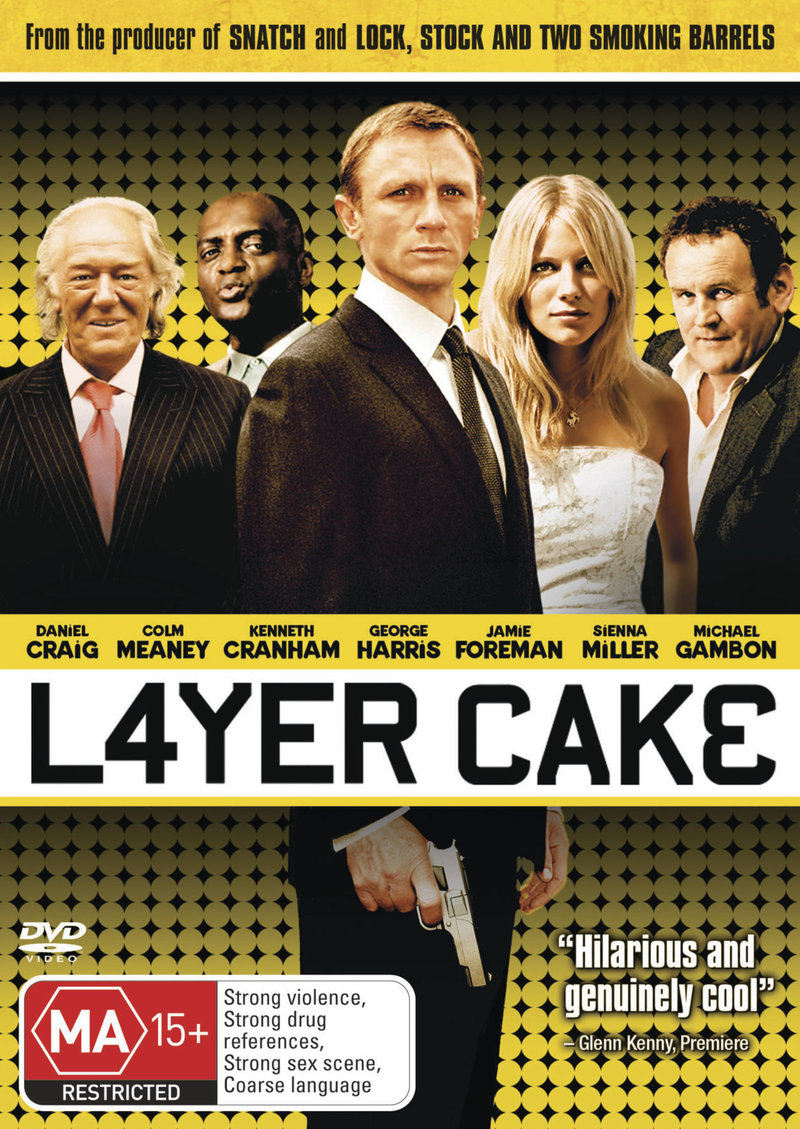 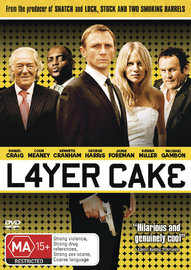 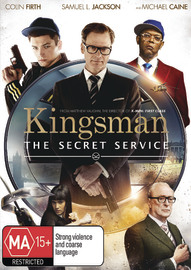 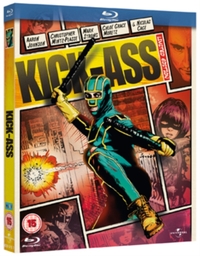 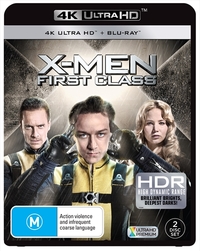 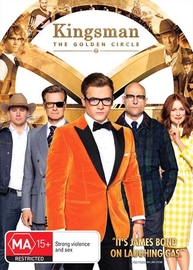 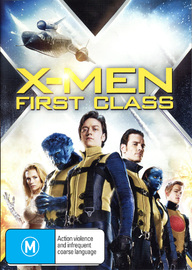 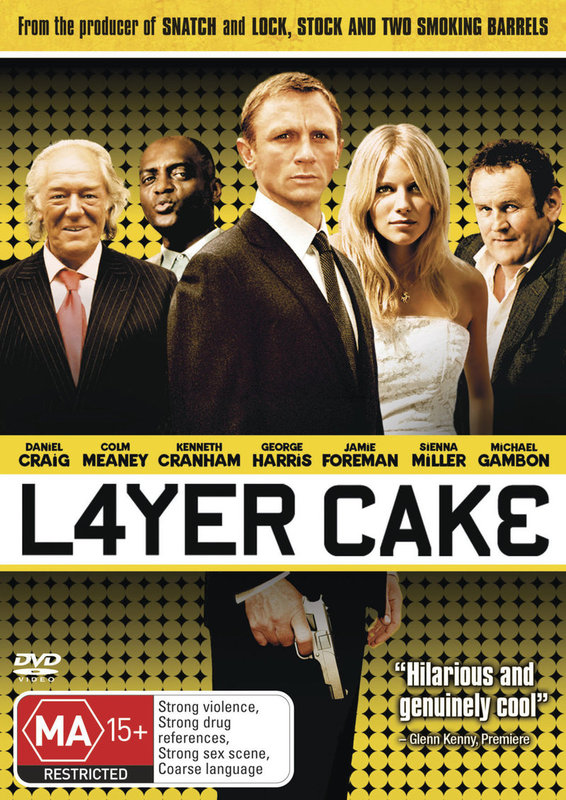 Planning to retire and begin a new life, Mr. X (Daniel Craig, Lara Croft: Tomb Raider), a successful West End drug dealer, has been asked for one last favor: to negotiate the sale of one million hits of Ecstasy.

Unfortunately for Mr. X, the pills were stolen from a Serbian drug lord who'll cut off his head if he sells them. And with a London crime czar (Michael Gambon, Open Range & The Insider) promising to retire him permanently if he doesn't, Mr. X may be rightfully concerned about his future. Nothing worth losing his head over.