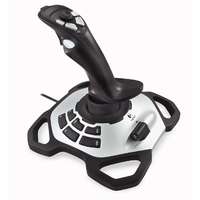 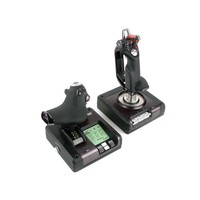 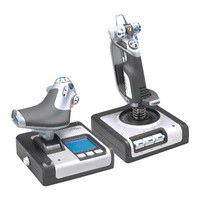 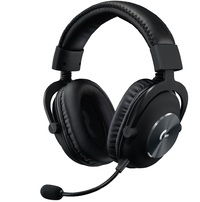 Unavailable
Sorry, this product is not currently available to order
This great bundle includes the high quality Logitech Force 3D Pro and the World War II-based flight sim Heroes of the Pacific.

Master the skies with the Logitech Force 3D Pro. An improved force feedback mechanism responds more realistically to games that support force feedback, and provides great control even in those that don't.

The 12 programmable buttons, precision throttle, 8-way rubber hat switch, and twist handle give you all the tools you need to maintain air superiority. The weighted base provides stability for enhanced control, and USB connectivity enables maximum flexibility and compatibility.