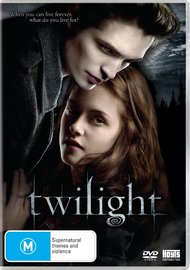 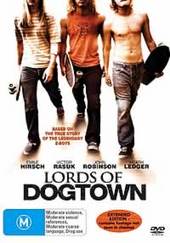 Anyone who grew up in Southern California will talk with both nostalgia and frustration about the periodic summers of drought in which the oppressive heat is exacerbated by a shortage of its antidote fresh water. In 1975, a clan of scruffy, rebellious teens found a way to turn this dearth to their advantage, using the sloping bowl of empty suburban swimming pools to create a new underground sport skateboarding.

The development, explosion, and corporate co-opting of this now ubiquitous sport was the subject of Stacy Peralta's acclaimed 2002 documentary, ‘Dogtown And Z-Boys’. Peralta, one of the original skaters who came to be known as the Z-Boys, has penned this dramatised account of his own story, a kinetic and gripping tale with dramatic turns reflective of the extreme crests and falls of those concrete waves.