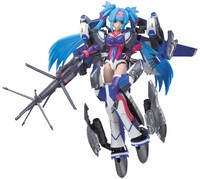 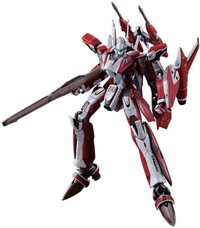 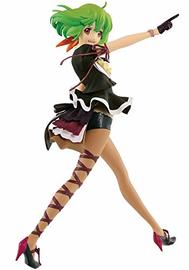 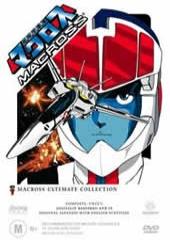 Unavailable
Sorry, this product is not currently available to order
Ten years after an alien ship crashes on South Atalia Island, it is reconstructed and christened as the SDF-1 Macross. However, on the day of its maiden voyage, an alien race called the Zentraedi make their appearance on Earth, beginning the UN Spacy/Zentraedi war that would change the history of both races forever.

The Macross boxset collects all 36 episodes of this groundbreaking series that inspired the Robotech trilogy during the 1980s, completely uncut with Japanese dialogue and English subtitles.

Using the latest technology, the video has been fully restored and shows why Macross is considered a classic in the world of Anime!