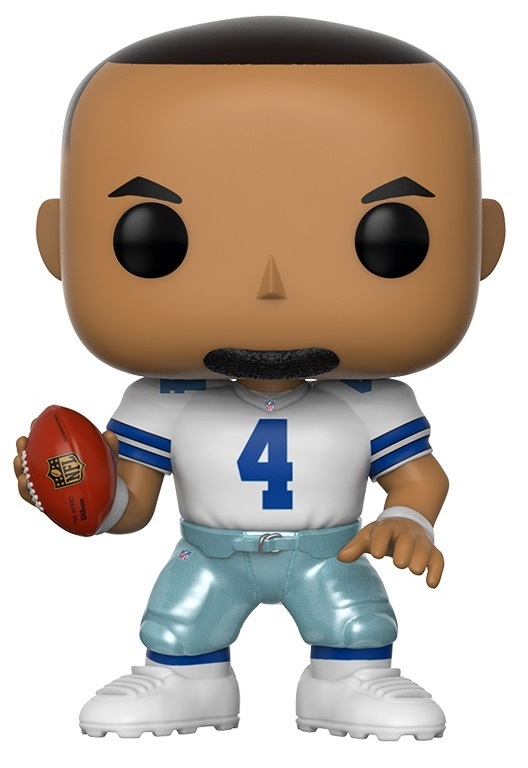 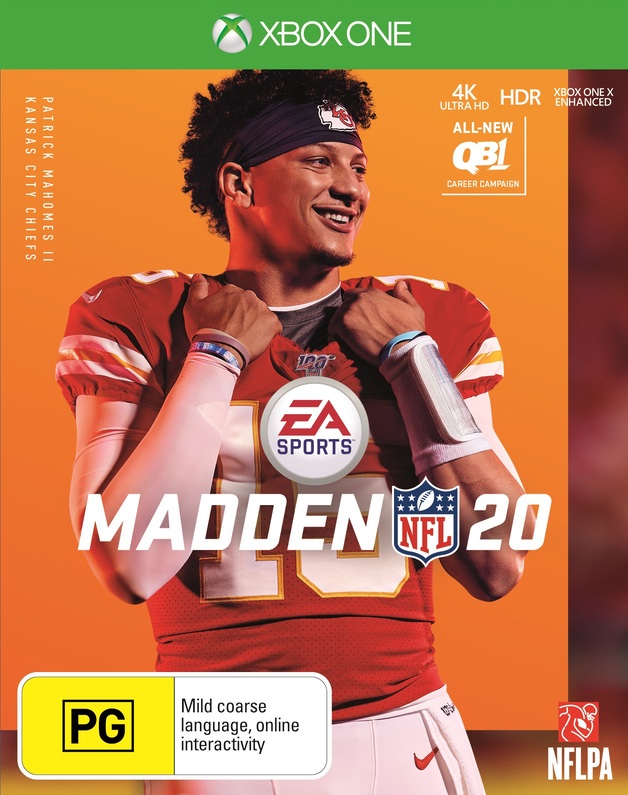 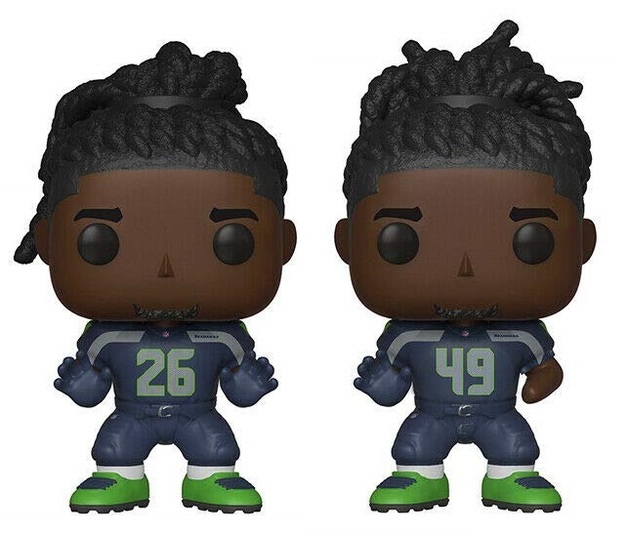 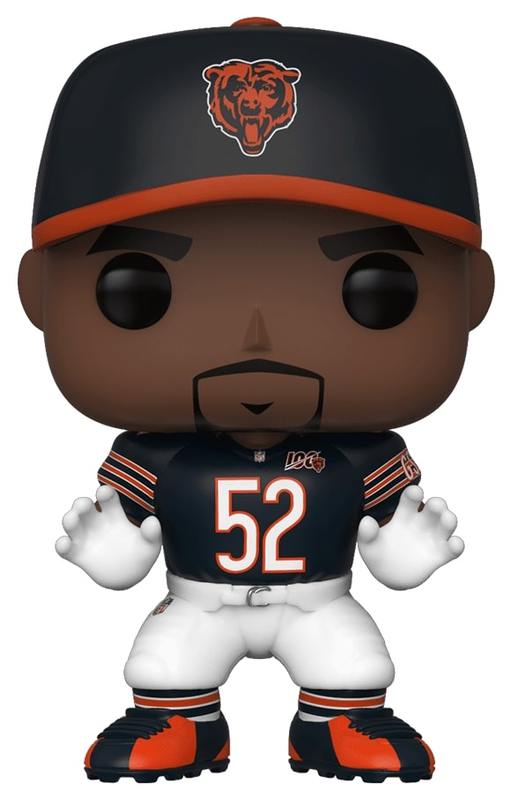 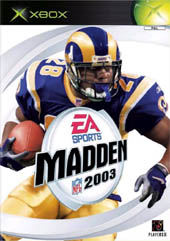 Due to COVID-19, we're unable to accept new orders at this time. Learn more...
In its 13th year, Madden NFL Football is the undisputed leader in authentic NFL football simulation. Its combination of jaw-dropping graphics and animations, realistic player AI, in-depth play modes, and the most innovative features is beyond comparison. With a primary focus on in-game graphics and game play, this is the best looking, sounding and playing football game ever. This season Madden NFL Football continues to establish why it is the definitive interactive football experience.