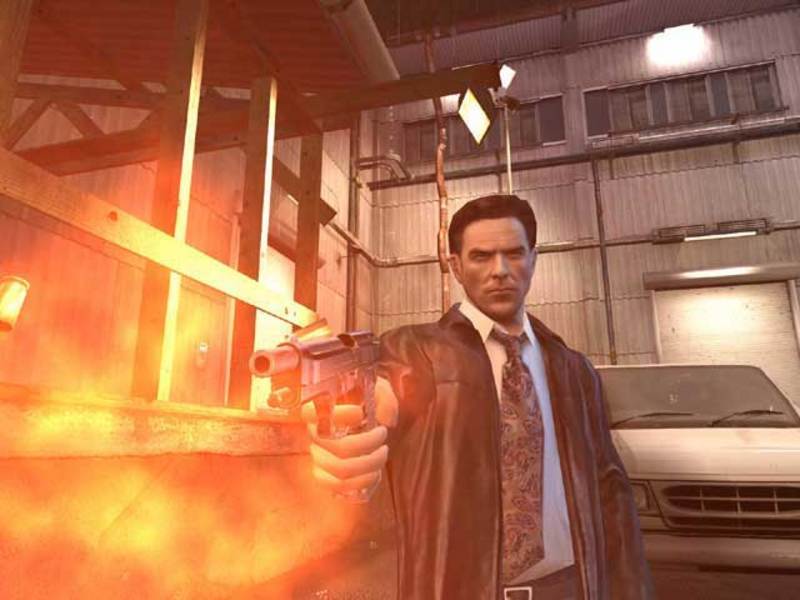 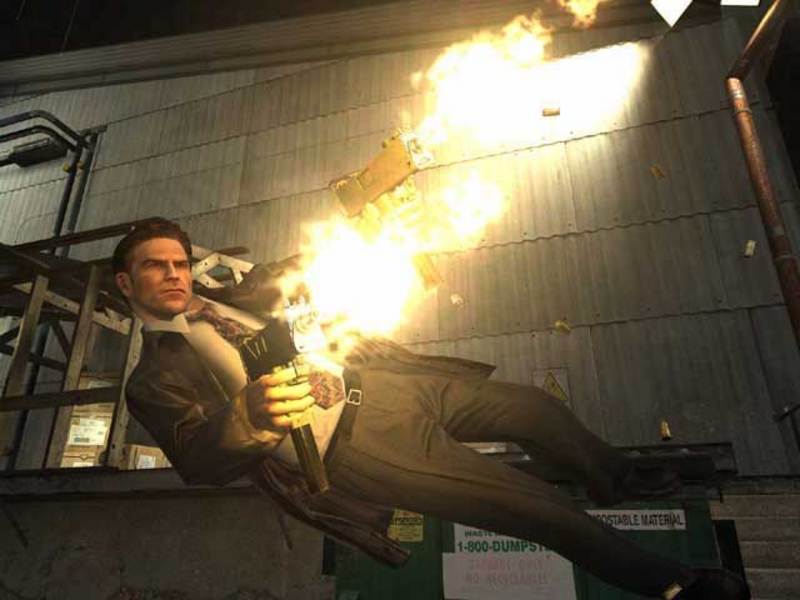 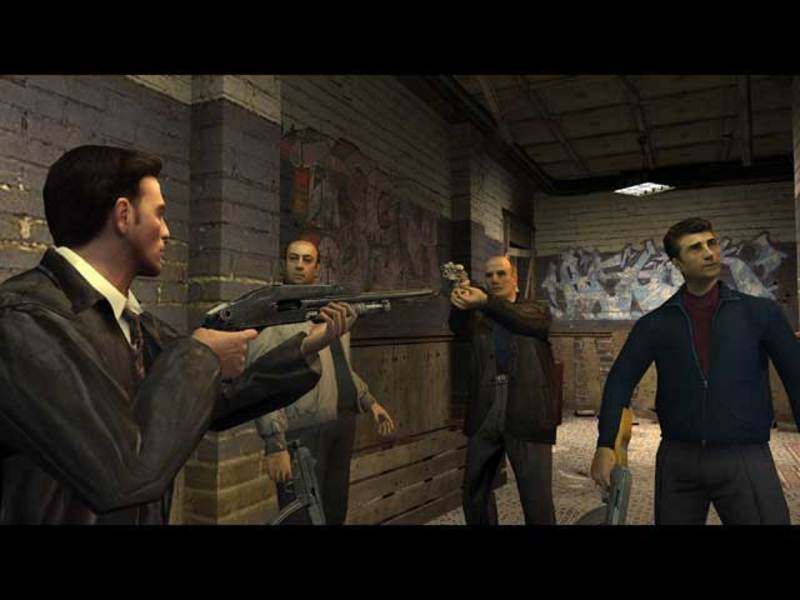 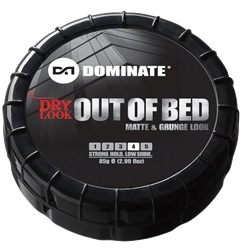 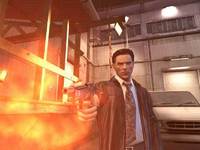 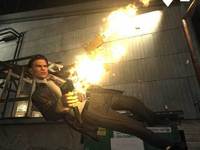 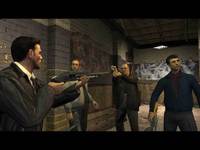 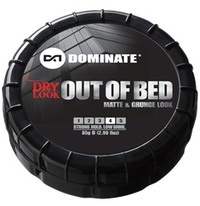 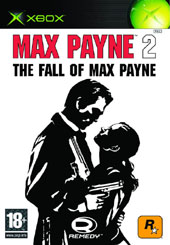 A lot of previews said that this game was much too short to be worth the price tag. But being a huge fan of the original I gave in. The first thing you will notice is that Max has changed. He is now several years older and comes bearing new moves and weapons.

Max Payne 2 takes off where the original finished. Max has rejoined the NYPD and he continues to pursue a beautiful assassin named Mona Sax and vengeance is the force that drives him. The story is put together with about as much expertise as a Hollywood blockbuster. The narrative is shown through a series of comic style storyboard and in game cut scenes.

The original Max Payne was famous for its “Matrix” style bullet time feature, which slowed things down so Max can aim in real time giving you the ability to engage multiple targets without too much trouble. The new move in the sequel is similar but the screen turns sepia and he performs a dramatic spin. Another great new feature of this game is the ability to get characters to assist you out on your mission. They are definitely a lot of help but don’t let them do all the work or they wont be there for long.

Max can now utilize new weapons. The originals are all still there like the Beretta, shot guns, rifles and sniper rifles but now they can all be used as bludgeoning tools although you wont use it much. A secondary fire button has been added.

Some new highly polished features and new weapons separate this from the original but hire it first and if you finish it in two days then you haven’t lost anything but to really appreciate it you will need to play through a couple of times.

In 2001, Max Payne arrived to set the benchmark for action gaming, earning countless awards and revolutionizing the genre with cinematic combat sequences fuelled by the groundbreaking use of slow motion and compulsive narrative-driven gameplay. Now, working together with Rockstar Games' New York-based production team, Remedy has combined Max Payne's hallmark gameplay with all new innovations and unmatched production values. Max Payne 2: The Fall of Max Payne is set to raise the bar for action games all over again when it's released fall 2003.