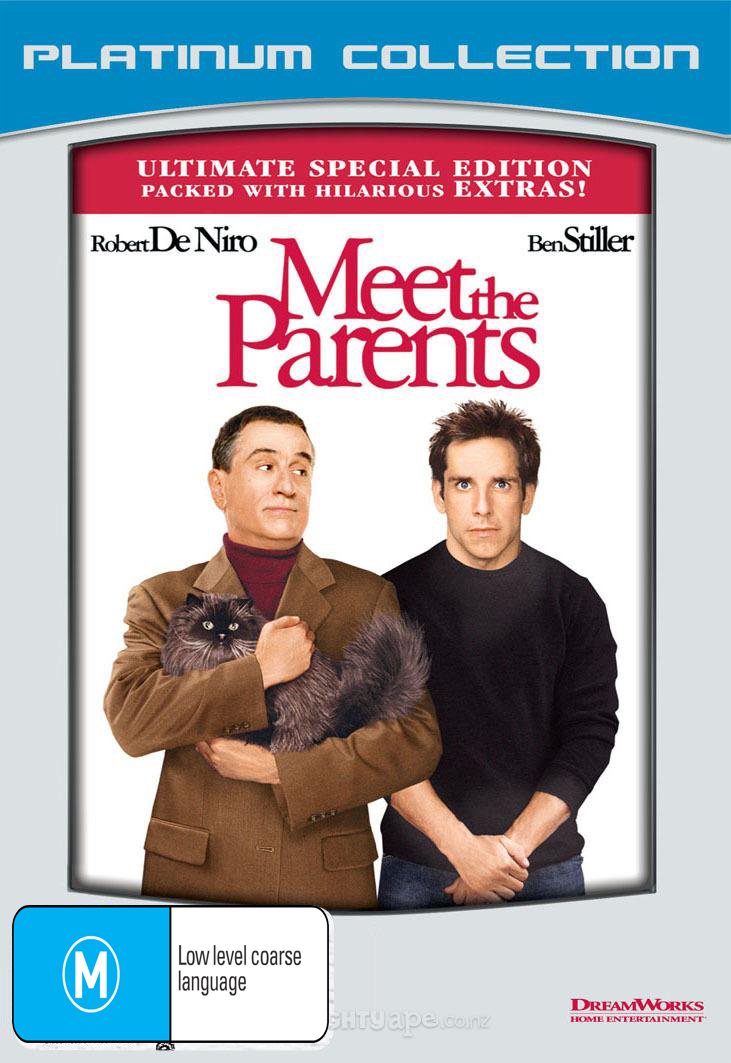 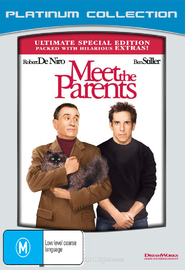 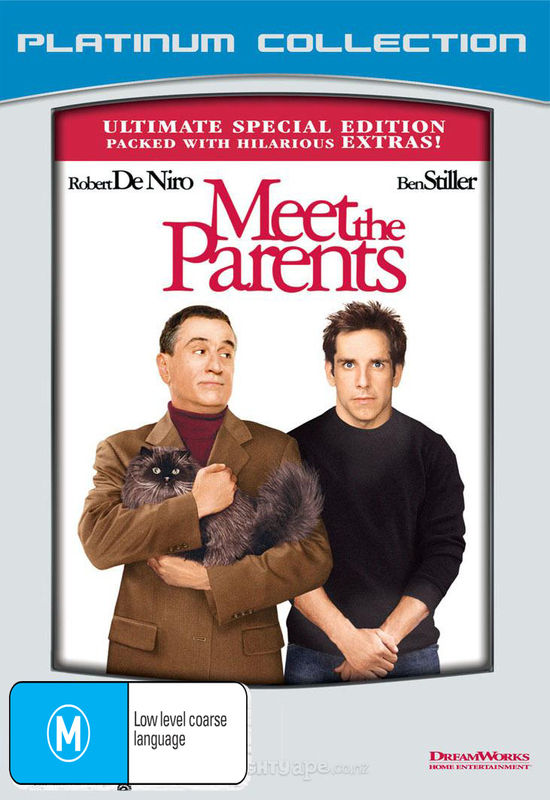 A Jewish male nurse (Ben Stiller) plans to ask his live-in girl friend (Teri Polo) to marry him. However, he learns that her strict father (Robert DeNiro) expects to be asked for his daughter's hand before she can accept.

Thus begins the visit from Hell as the two travel to meet Mom (Blythe Danner) and Dad, who turns out to be former CIA with a lie detector in the basement. Coincidentally, a sister (Nicole DeHuff) also has announced her wedding to a young doctor (Thomas McCarthy). Of course everything that can go wrong, does, including the disappearance of Dad's beloved Himalayan cat, Jinxie.