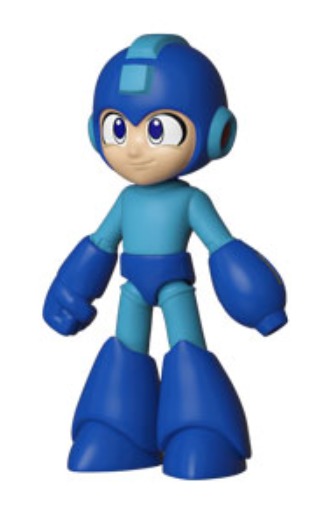 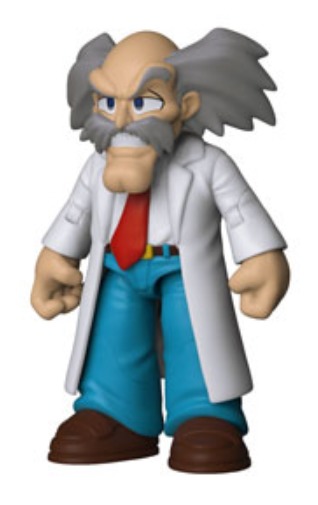 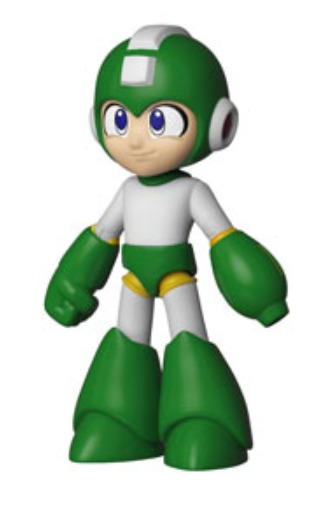 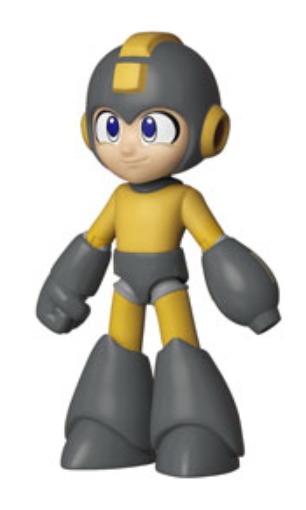 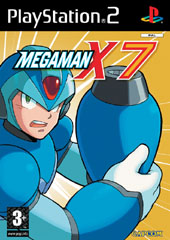 For some reason, I can't get it anywhere in NZ.

So boy, was I excited to open the monkey covered plastic delivery.

As for the game itself, if you're a Mega Man fan, X7 is a must to play. Although it's highly different from all the other series, the gameplay is decent, with nice cinematic action (really good considering it's a 2003 game), and for the first time in the X series, an upgrade system which gives the player options on what skills to upgrade.

I have to say , the best thing of this game is the soundtrack. It's really really catchy.

Overall, try the game out if you're a fan of old-school-ish action side scroller, and its a definitely must play for the X-series fans.