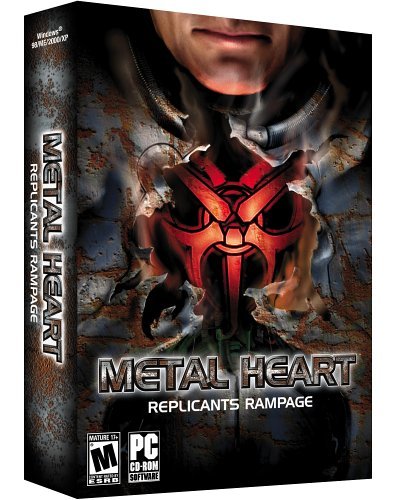 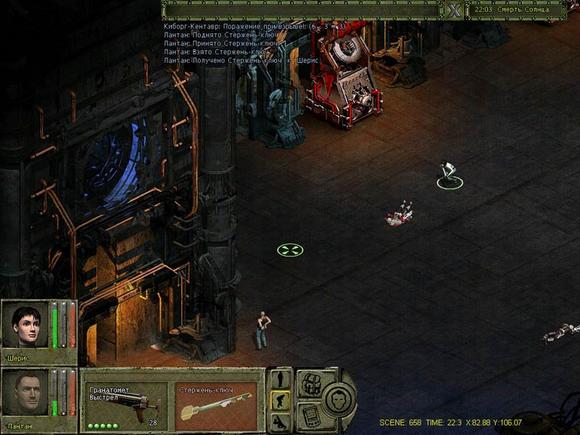 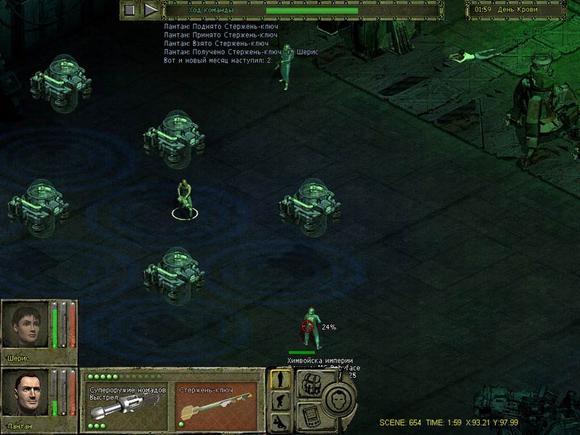 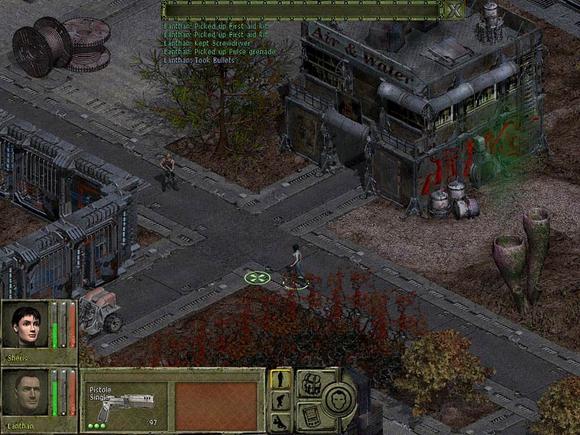 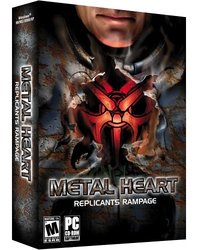 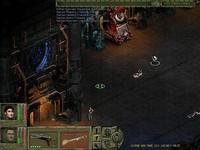 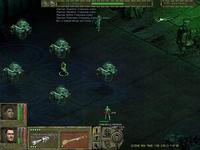 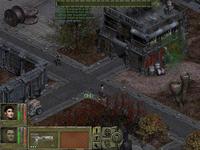 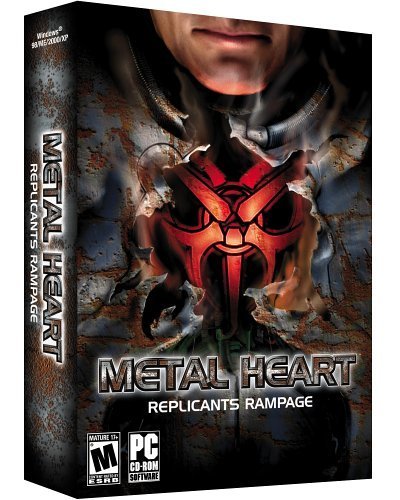 Unavailable
Sorry, this product is not currently available to order
Metalheart: Replicants Rampage is a role-playing game with a turn-based combat system and a huge game world designed in classical cyberpunk style.

The characters live in the dark post-apocalyptic world inhabited by four different races: humans, mutants, cyborgs and mysterious nomads. The player can form a party of up to 6 members with characters belonging to any of the four races. To complete some quests, a player will have to hire different specialists proficient in some particular skill, like snipers, demolishers, welders and many more.

One of the most prominent features of the game is its well-balanced implant system. It allows your characters to wield different devices that alter their abilities. There are three classes of implants which vary depending on the difficulty of their installation.

The game successfully affirms all the best traditions of intelligent RPG such as Fallout and Arcanum: Of Steamworks & Magick Obscura. Metalheart: Replicants Rampage will satisfy even the most refined taste of true connoisseurs.