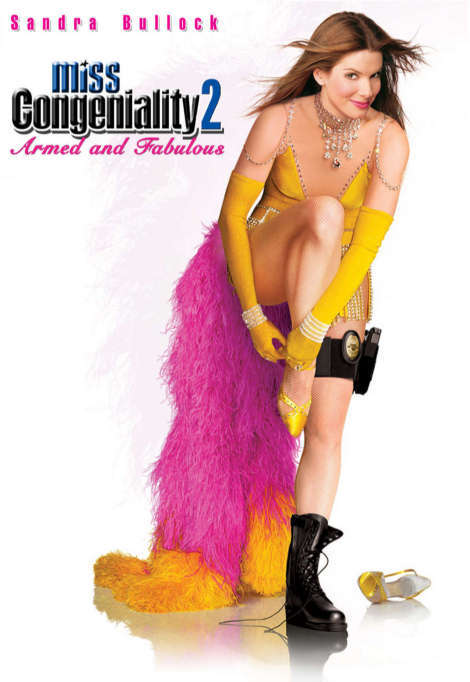 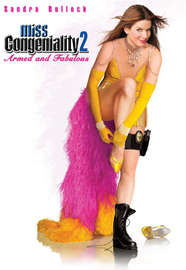 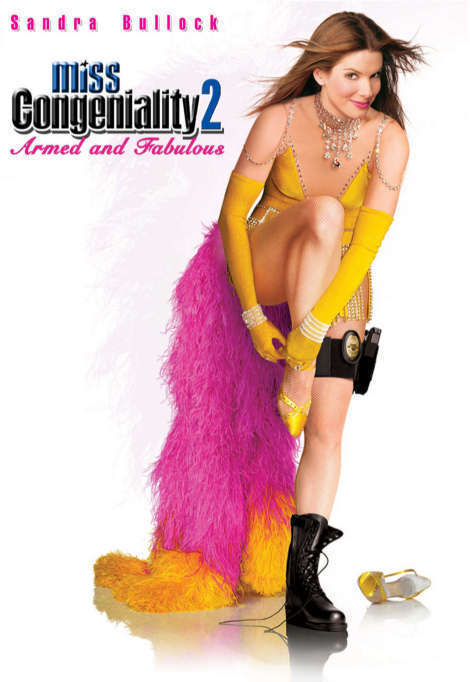 It’s been five years since we first met Gracie Hart (Sandra Bullock) in Miss Congeniality. Nowadays, despite her newfound fame, Gracie is down in the dumps following a broken romance and she thinks that her new celebrity image is jeopardising the rough and tumble undercover work she loves. Reluctantly, she takes on another role – that of “the face of the FBI” which sends her onto the talk show circuit. Soon, Gracie starts to enjoy the spotlight.

The image does not impress her new partner, Sam Fuller (Regina King) a tough and ambitious agent who thinks the media darling has turned into an FBI Barbie. The atmosphere between them is catty, to say the least.

When Gracie’s best friend, Cheryl (Heather Burns) and emcee, Stan Fields (William Shatner) are kidnapped in Las Vegas, Gracie is raring to get back into action, but the FBI does not want to lose its greatest PR asset. Sam is assigned to keep her partner in line, but she soon finds that the old Gracie is back and there’s nothing she won’t do to save her friends.