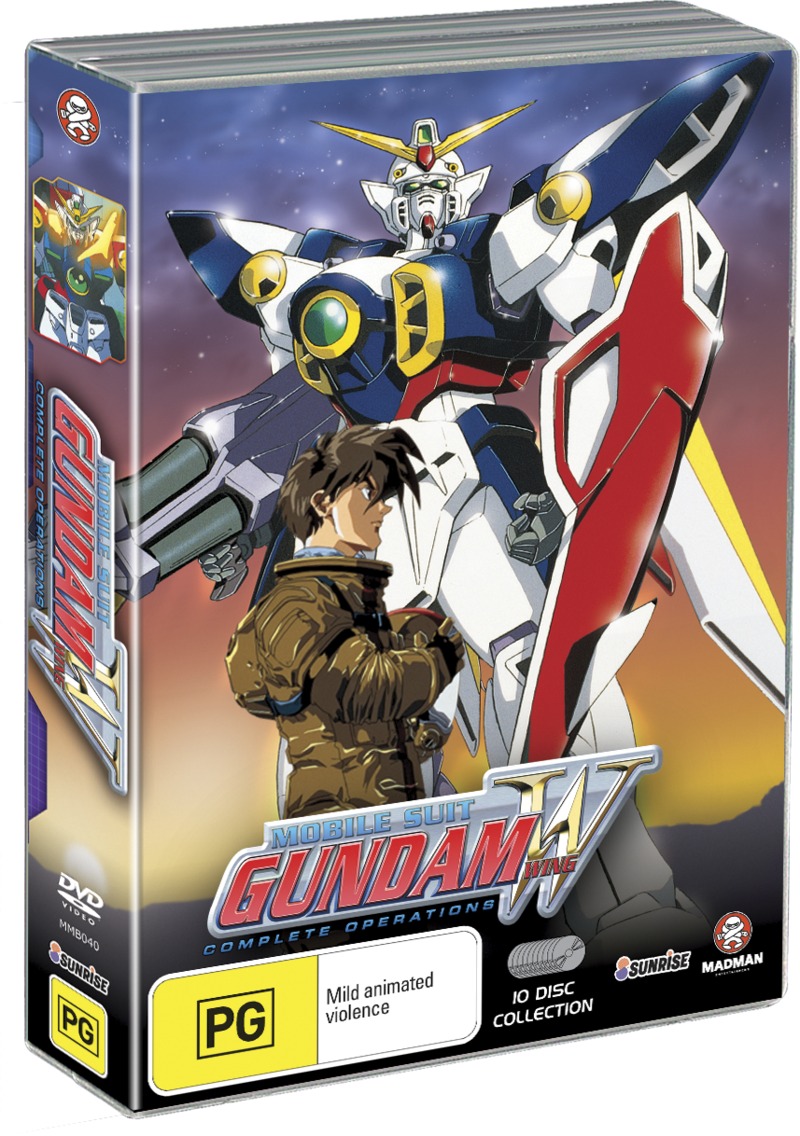 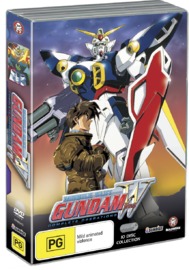 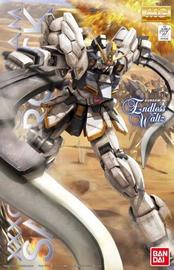 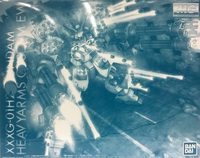 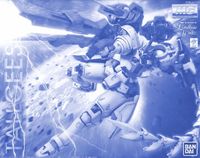 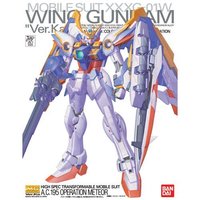 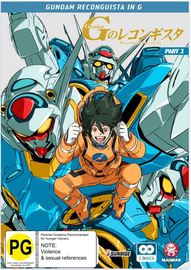 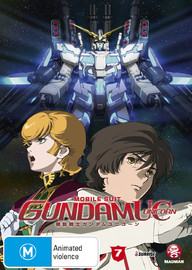 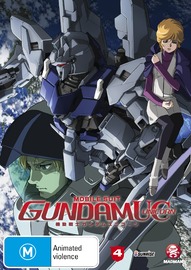 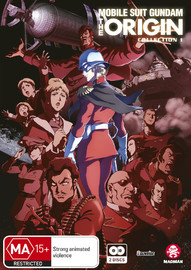 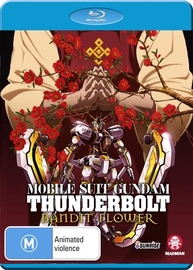 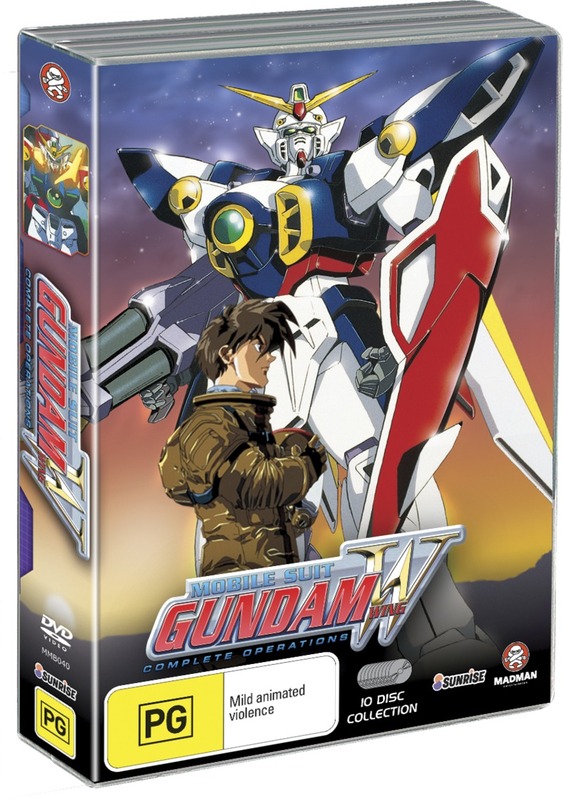 Unlike its predecessors and successors Gundam Wing focusses more on the development of the characters and storyline which distinguishes it from being mediocre to being elite. Action packed with the most intense Gundam fights this truly is a series not to be missed. This is definitely a must for those eager anime collectors!

I'm a big gundam fan and its this particular series that got me hooked so im glad to say that this is one of the best serieses out on the market and a must have for fans.

The series that redefined anime on television in North America! All 49 episodes of Mobile Suit Gundam Wing is finally available for DVD collectors in sturdy collectors box set! Originally created by Yoshiyuki Tomino (Mobile Suit Gundam), directed by Masashi Ikeda, and character designs by Shukou Murase Get Ready to Suit Up! The space colonies have grown tired of the oppressive rule by the Earth government! They rule unjustly and unfairly, but not unopposed. Resistance forces in the colonies have created special Mobile Suits called Gundams and chosen five young pilots to sneak down to Earth and begin a campaign that will end the Earth government's rule forever! These pilots carry the hopes and dreams of thousands of people with them as they descend to Earth to fight for their freedom.