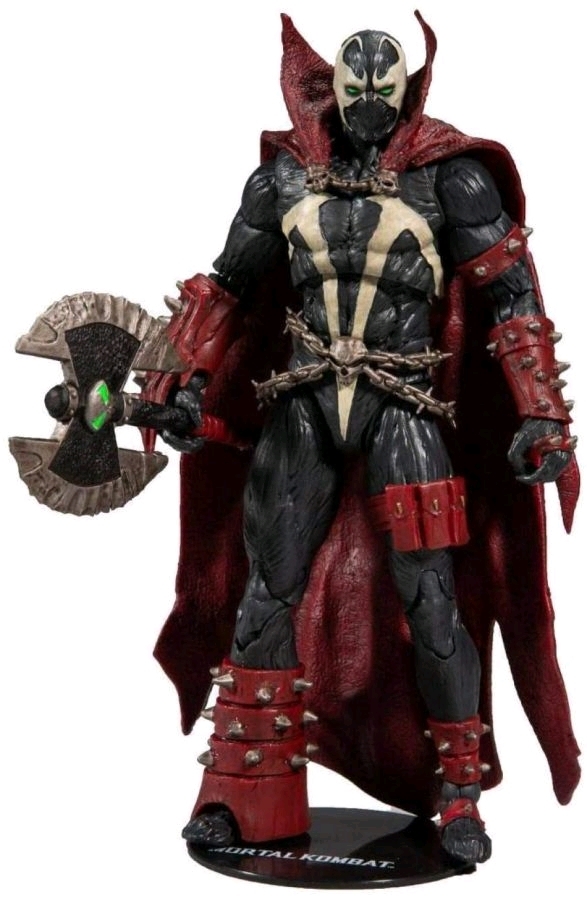 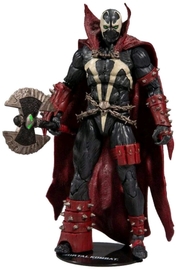 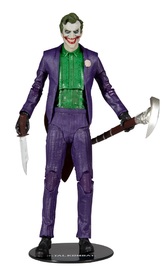 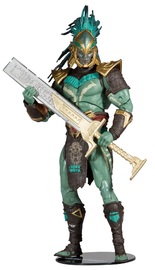 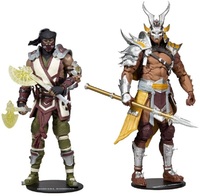 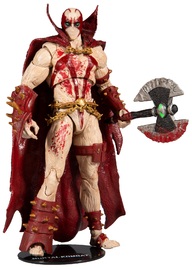 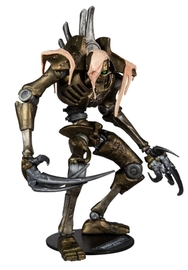 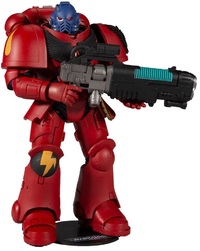 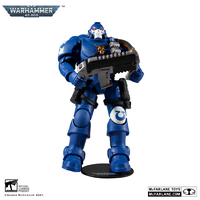 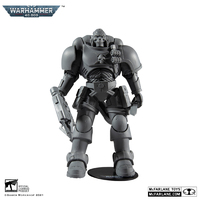 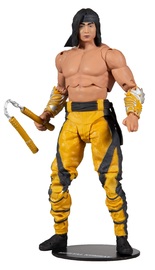 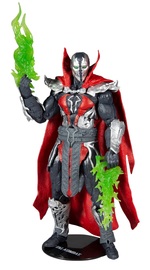 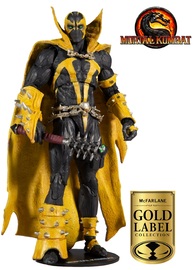 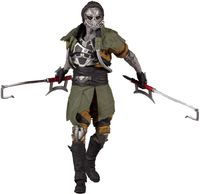 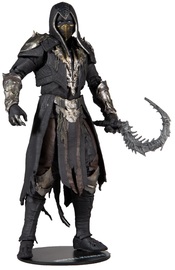 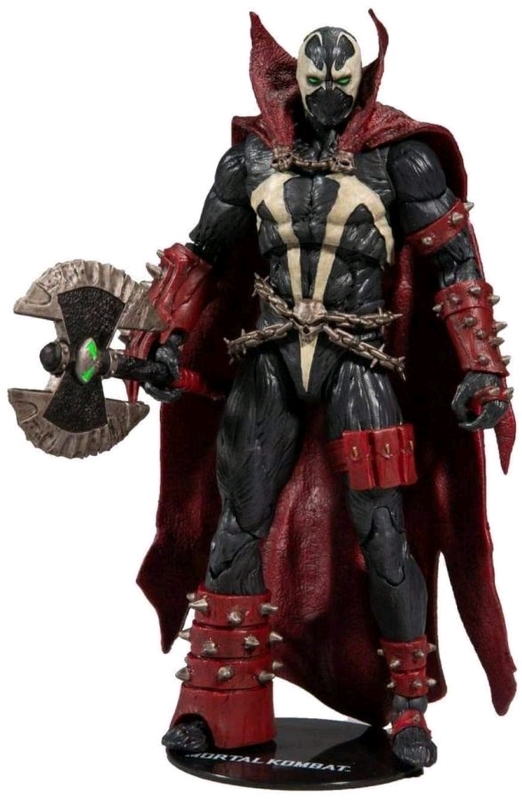 As a Spawn fan another one added to the collection

A Government agent, Al Simmons was killed by his own men. Resurrected from the depths of hell, he returns to Earth as the warrior Spawn, guarding the forgotten alleys of New York City. As he seeks answers about his past, Spawn grapples with the dark forces that returned him to Earth, battling enemies and discovering unlikely allies. As he learns to harness his extraordinary powers, he begins to grasp the full extent of what brought him back – and what he left behind. Spawn now finds himself thrust into the Mortal Kombat universe by mysterious circumstances that have yet to unfold. One thing is clear. Fight.