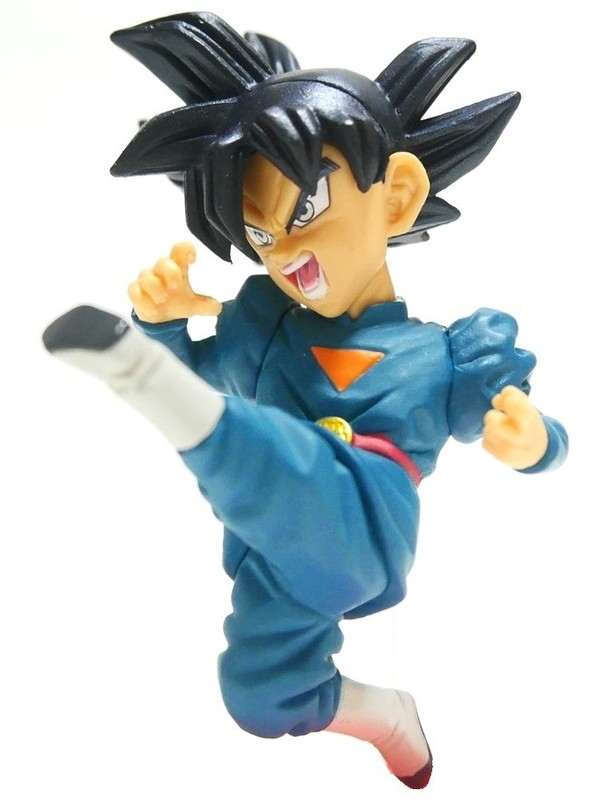 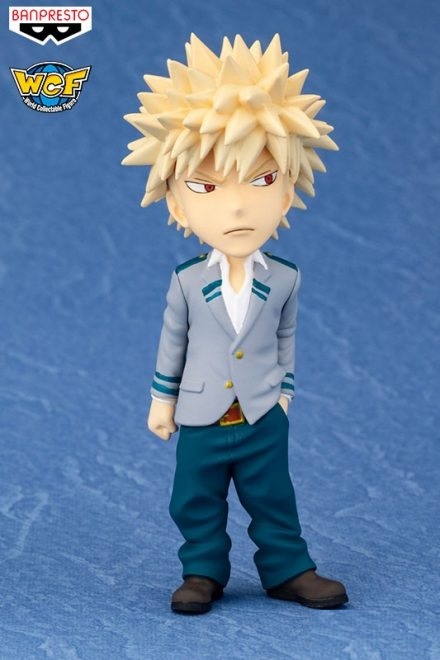 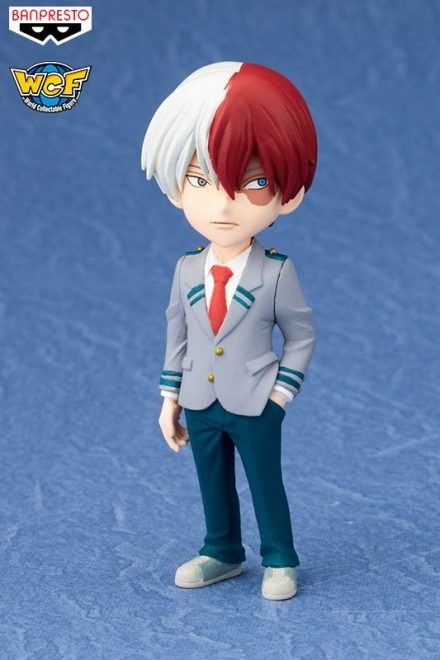 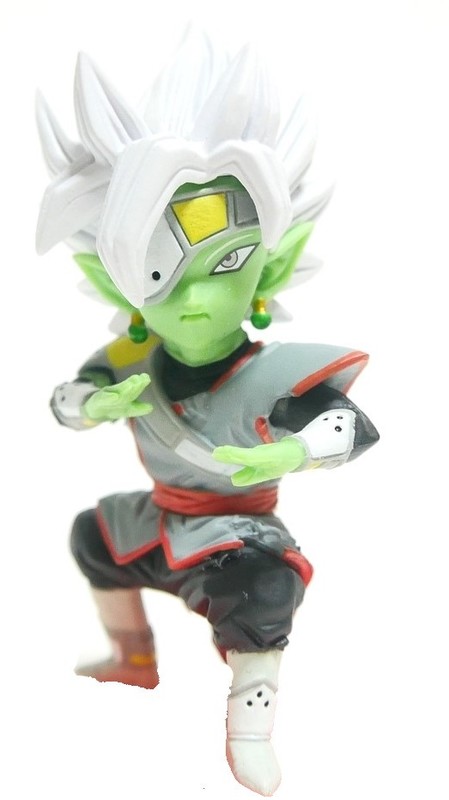 From “Banpresto” comes this Tenya Iida figure wearing his hero costume and standing in a stoic pose. Iida, also known as “Ingenium”, is one of the male heroes from the “My Hero Academia” series and has special exhausts on his calves that act as thrusters, which allow him to move at superhuman speeds. He can also overclock his “engine” allowing him to move at unparalleled speeds for a short period of time. He calls this move “Recipro Burst”. His quirk has proven to be quite useful in high clinch moments where every second count. However, after this, his “engine” stalls and he is unable to use his quirk for a short period of time. He is one of several male characters in Class 1-A, and good friends with the fellow hero “Deku”, aka Izuku Midoriya, the main character of the series. Iida is also the class president and is known for his righteous nature. 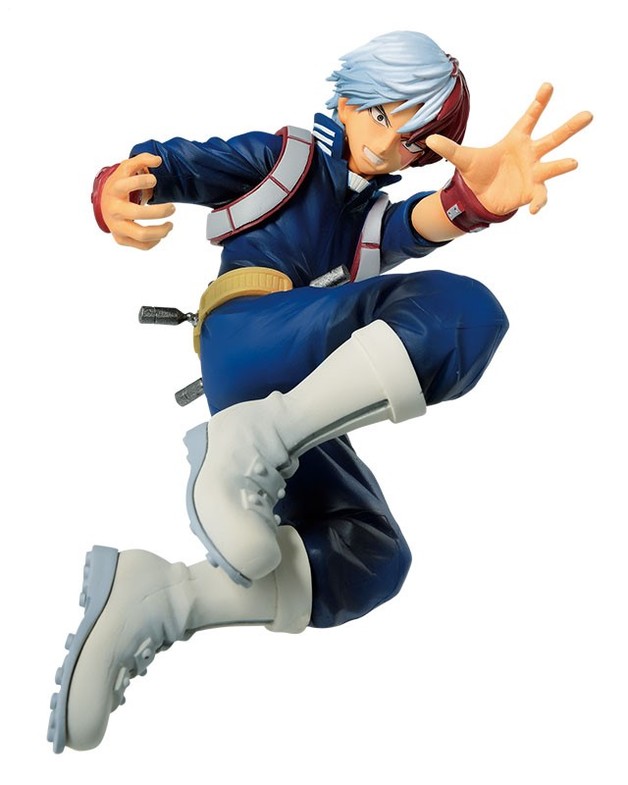 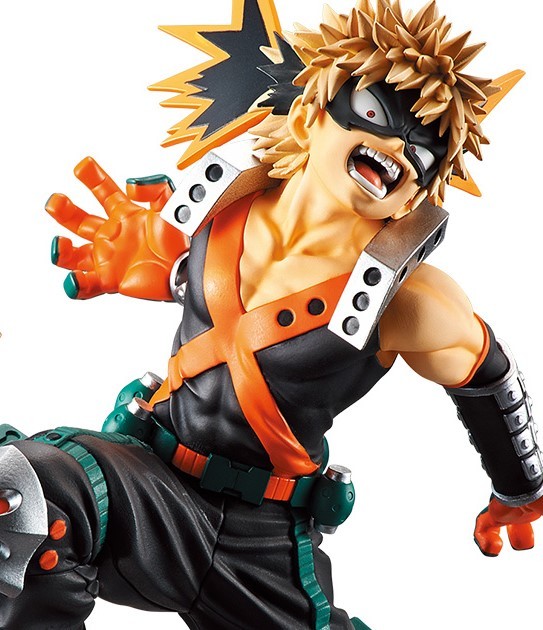 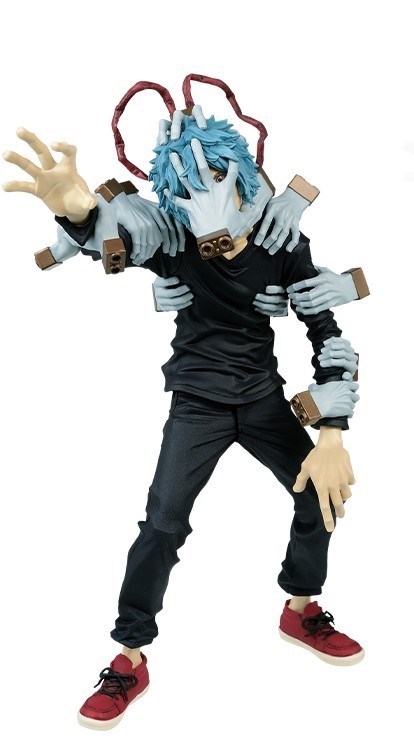 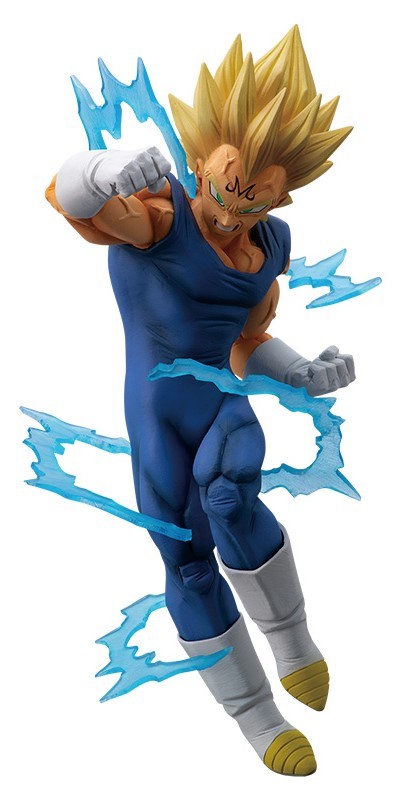 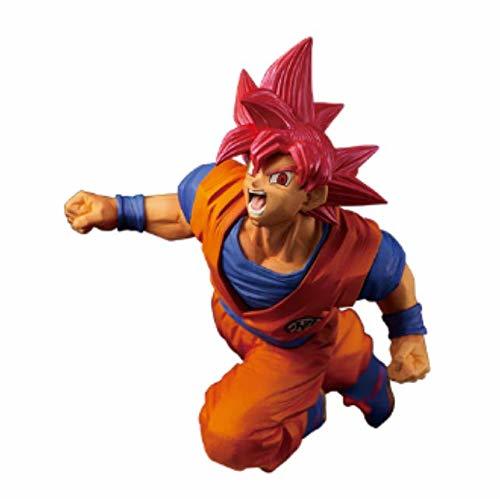 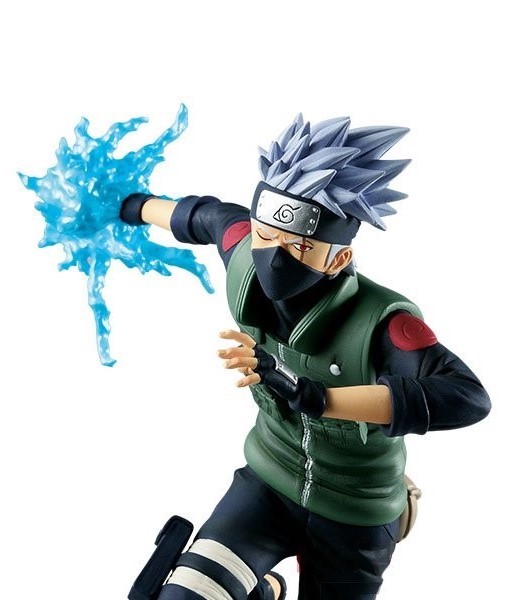