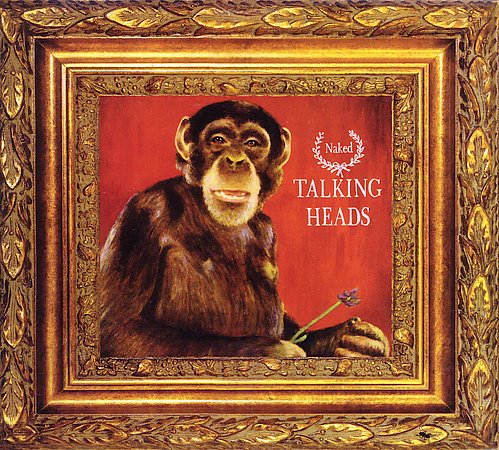 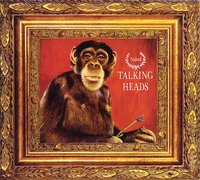 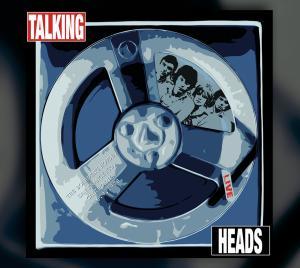 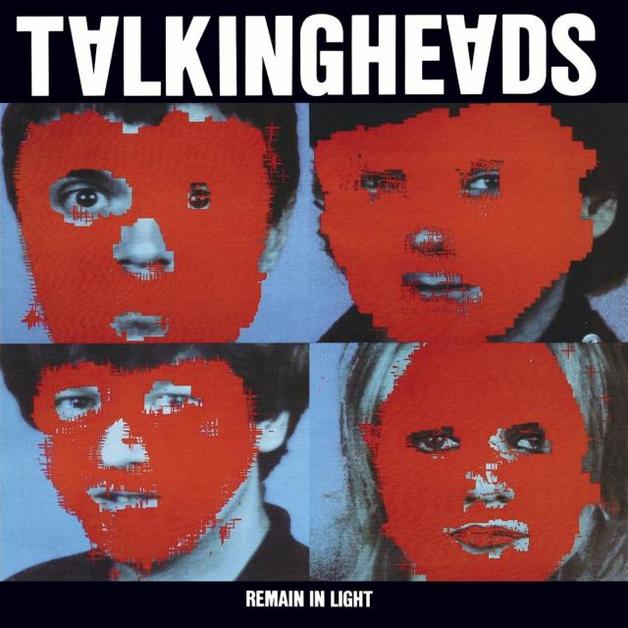 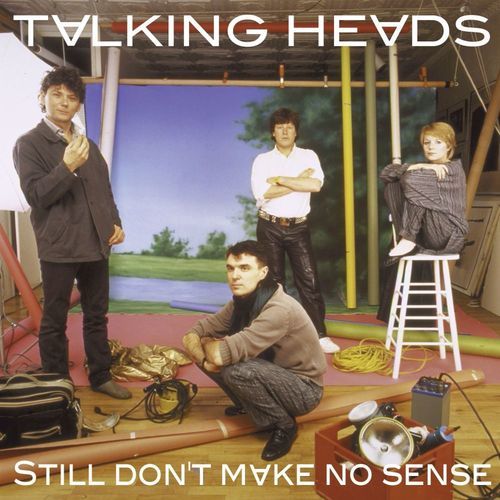 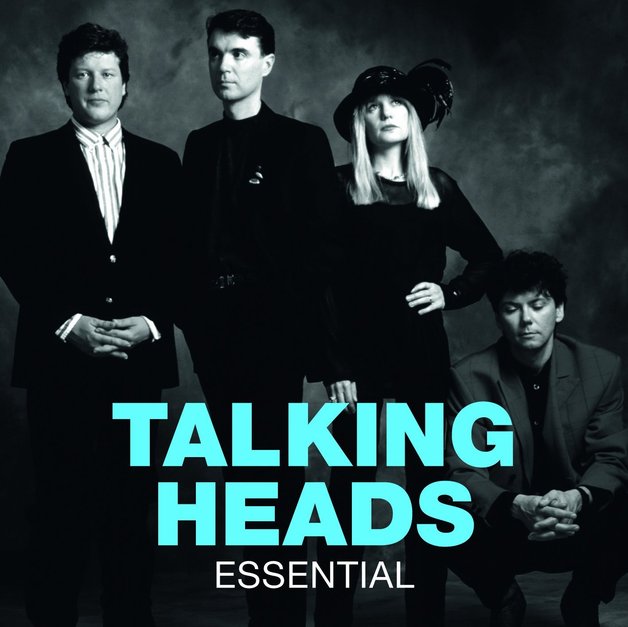 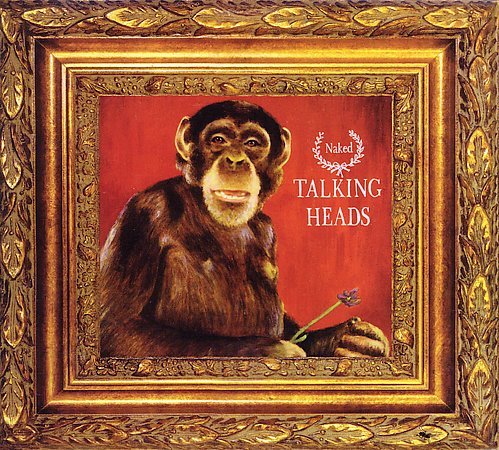 This is a DualDisc, which contains a CD on one side of the disc and a DVD on the other.

Coming at the end of the Talking Heads' discography, NAKED finds the Heads returning to many elements of the complex, polyrhythmic arrangements that marked their work earlier in the decade, prior to the rootsier LITTLE CREATURES. Reflecting a more European influence, NAKED was recorded in Paris and produced by Steve Lillywhite, who brings to bear his gift for making sprawling arrangements sound remarkably down-to-earth and radio-friendly (see U2). The album's truly special guest is former Smith Johnny Marr, who lends his imaginative fretboard work and timeless pop sensibility to tunes such as "Nothing but Flowers," and "Cool Water." Other standouts include "Blind," a bombastic groove that foreshadows Byrne's soon-to-follow solo work. Sparse, spastic, and filled with intellectual social rage, NAKED is at once a return to form and a fitting sendoff for one of music's relentlessly original and truly important forces.