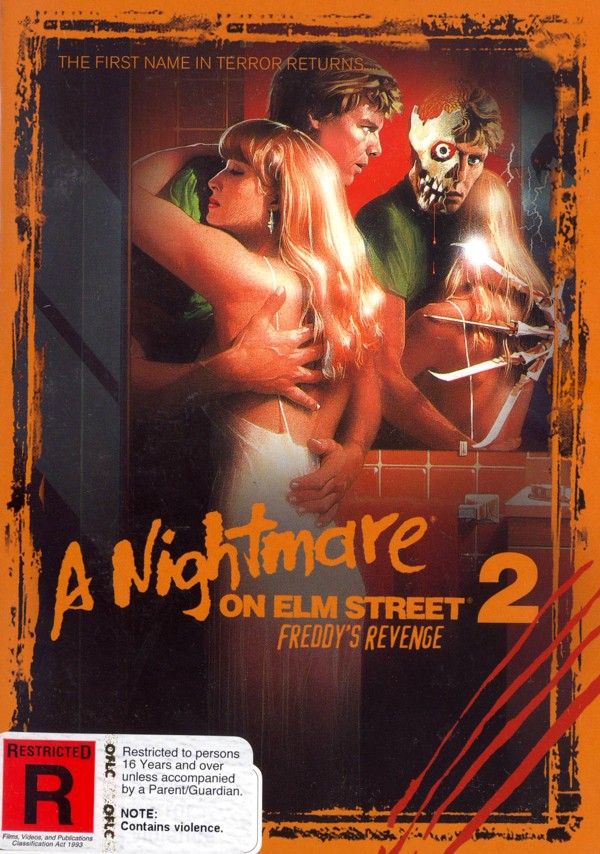 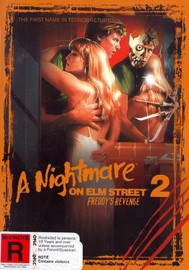 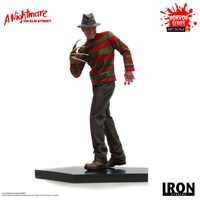 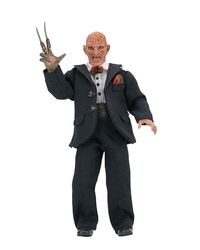 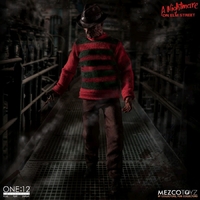 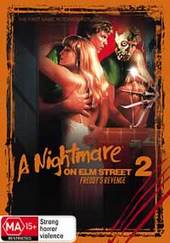 The Grady family, including their teenage son Jesse, moves into a house on Elm Street which has been vacant for some time. Hardly surprising, since it was the same house in which the first Nightmare on Elm Street took place. Ron starts having strange nightmares and finds that Freddy Kruger is using him to commit terrible deeds. It is up to his girlfriend to find some way of stopping Freddy.