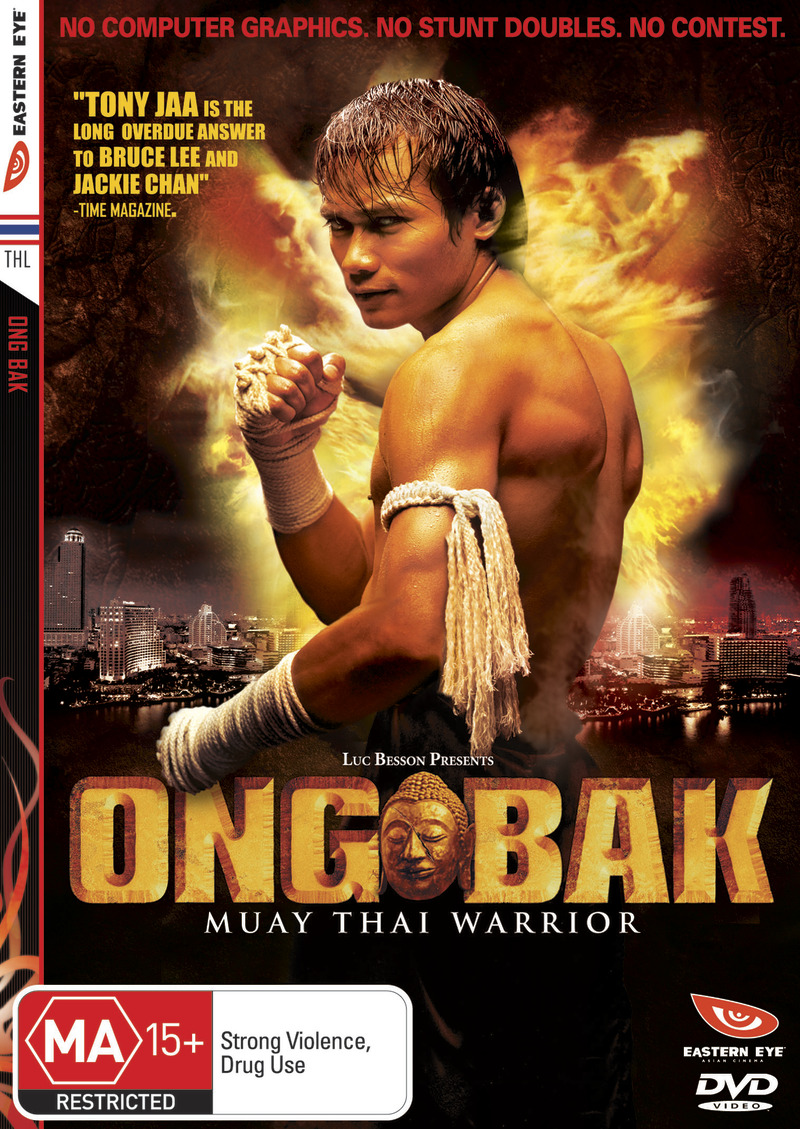 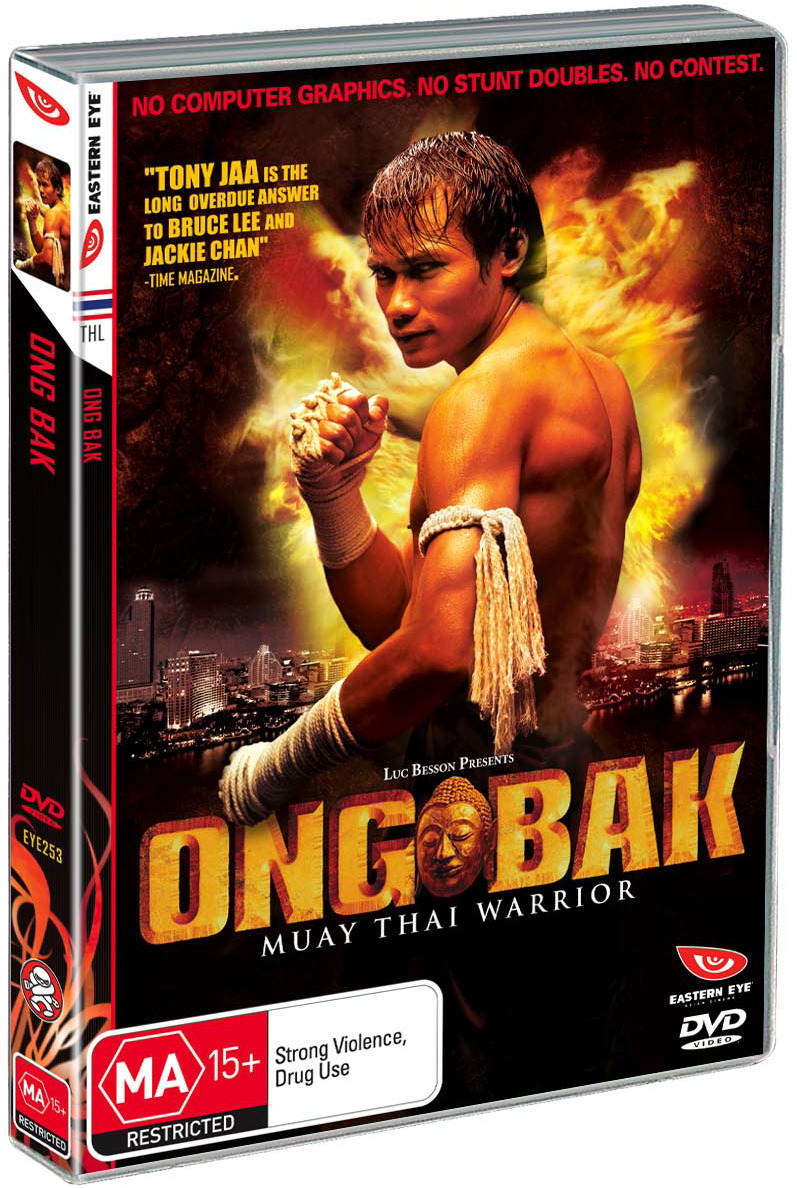 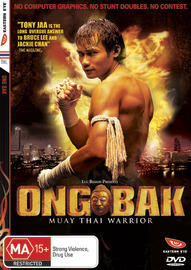 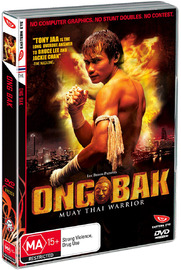 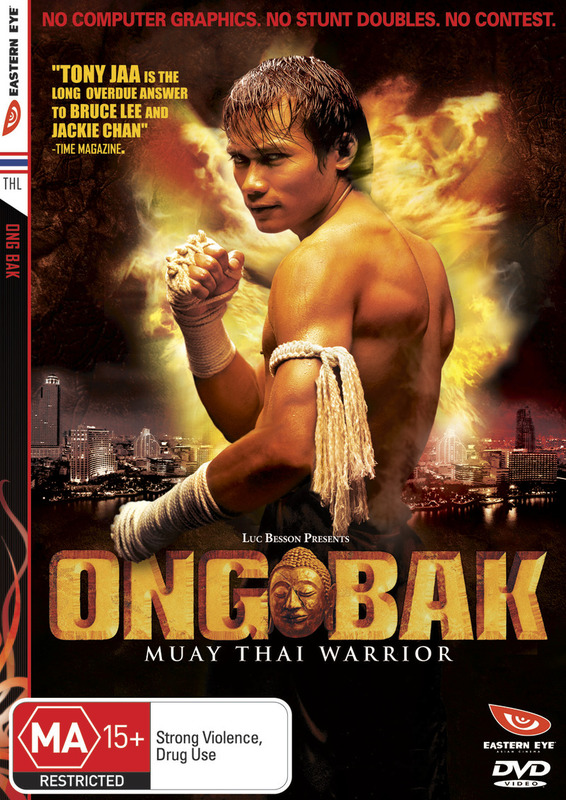 If you know who Tony Jaa is then you will be nodding, and if you don't then you will be amazed. Apparently this guy grew up watching kung-fu movies believing that the flying manouvers, scaling walls etc. was real. To cut a long story short Jaa trained himself to do such physical feats without flywires and trampolines. The net result is a martial artist with freakish abilities. Oh yeah, the movie is all good by the way.

To fight for the honour of his village, he must unleash the ancient art of Muay Thai.

In a poor village in rural Thailand the Nong Pra-du temple houses the sacred statue of Ong Bak. The villagers believe that Ong Bak has magical powers that keep them safe and prosperous. One night, former villager Don cuts off and steals the head of Ong Bak to gain favor with crime boss Khom Tuan.

Without the head of Ong Bak- the village will fall into ruin. All hopes for survival now rest on the shoulders of orphan villager Ting- a reluctant but gifted Muay Thai boxer who must travel to the seedy streets of Bangkok and fight for the life of his village.