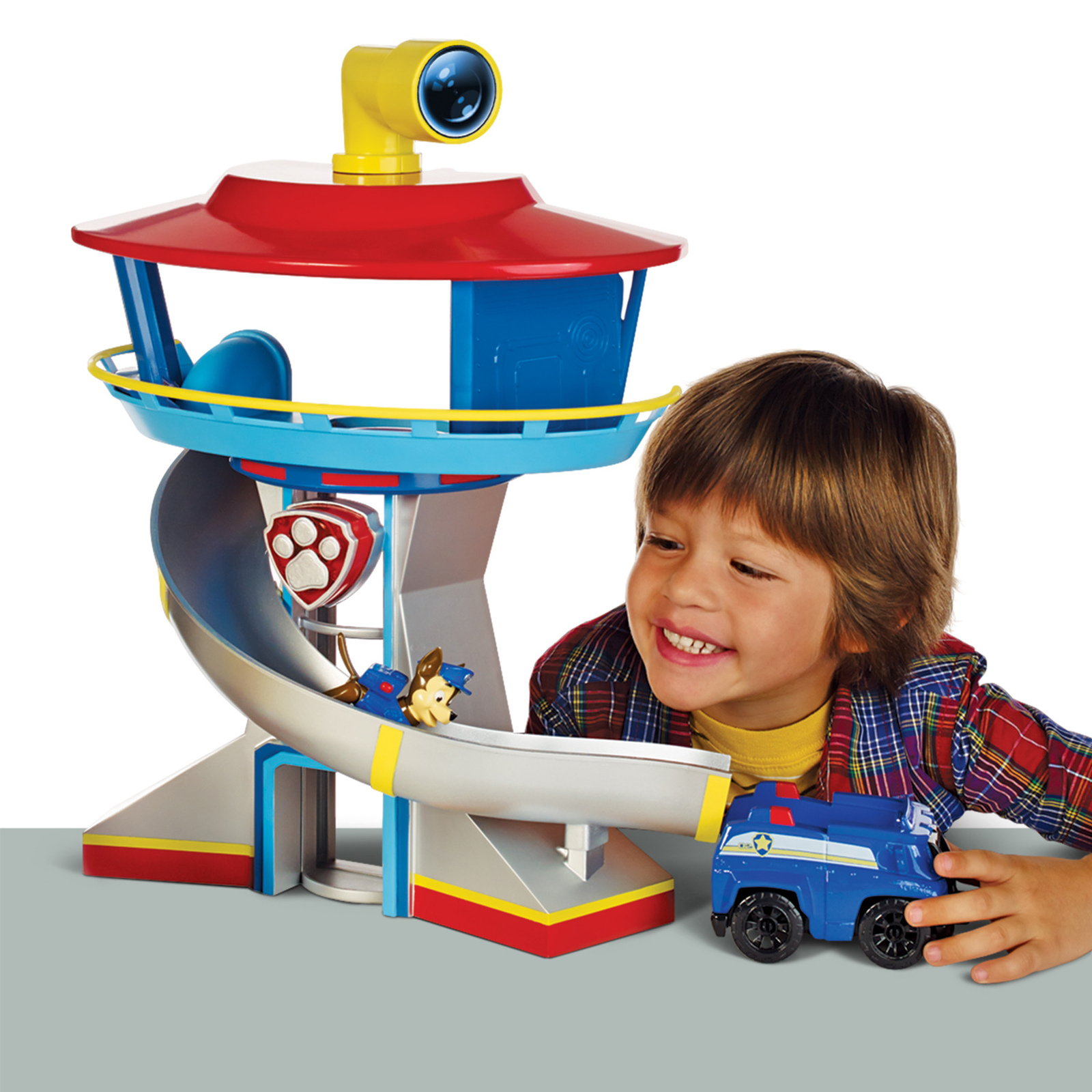 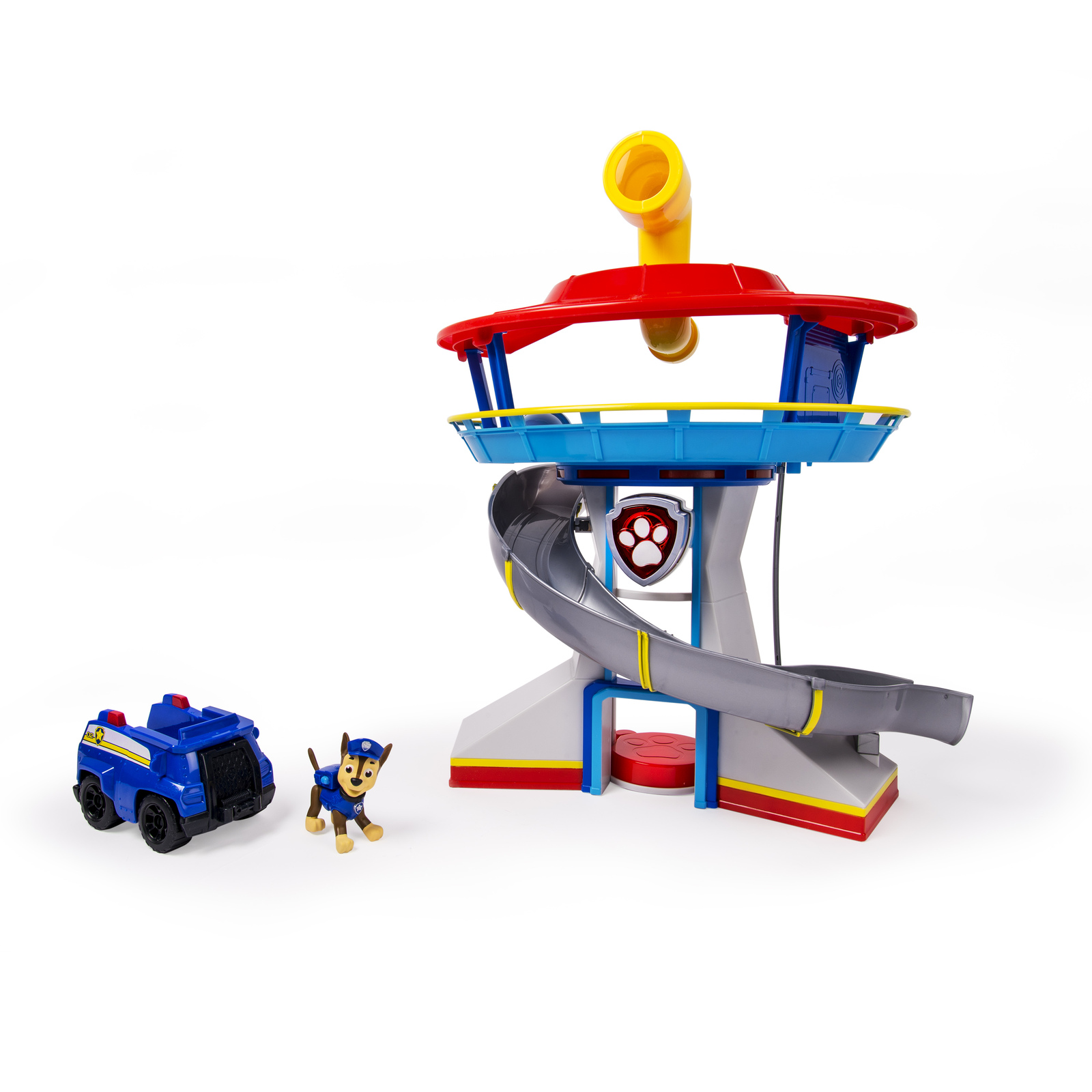 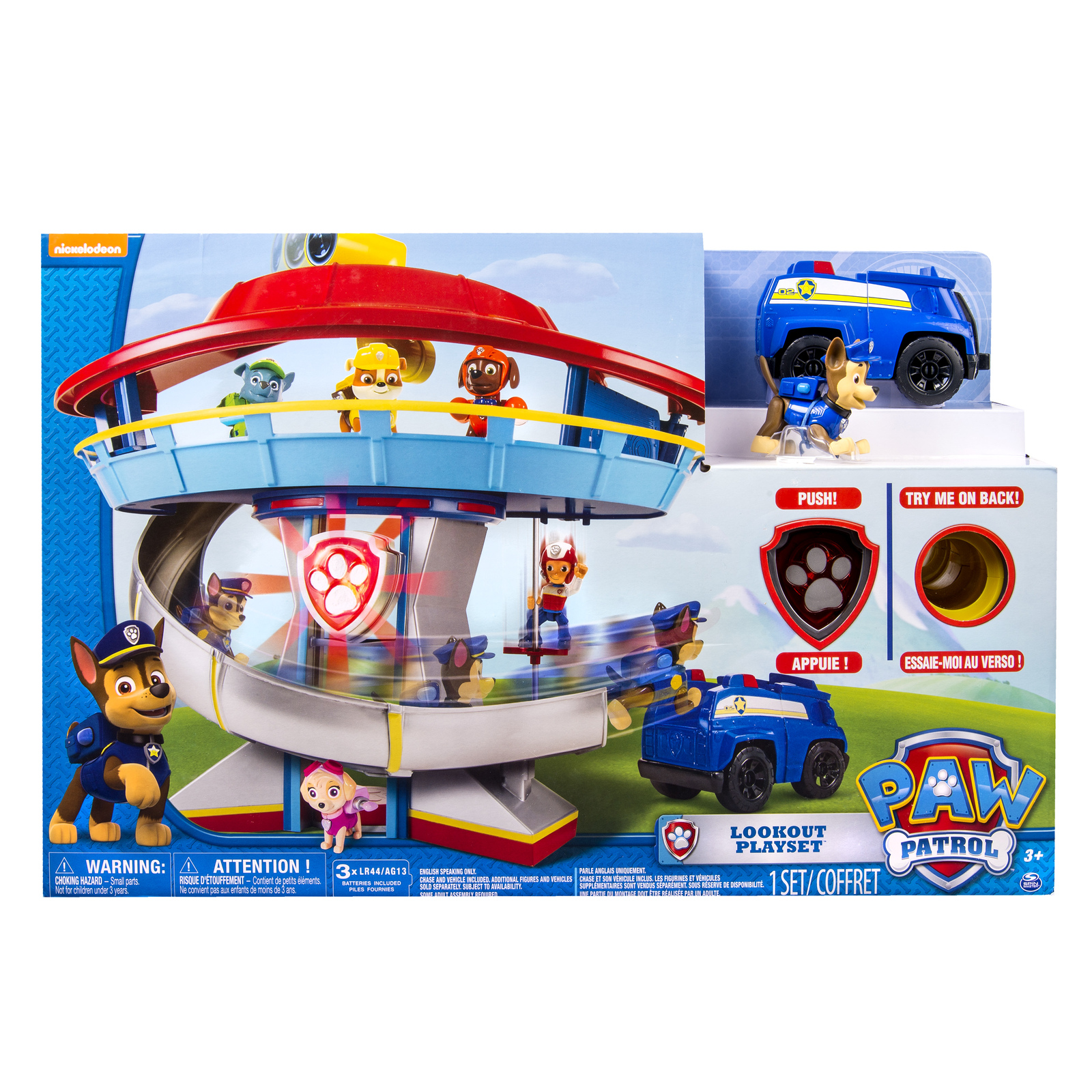 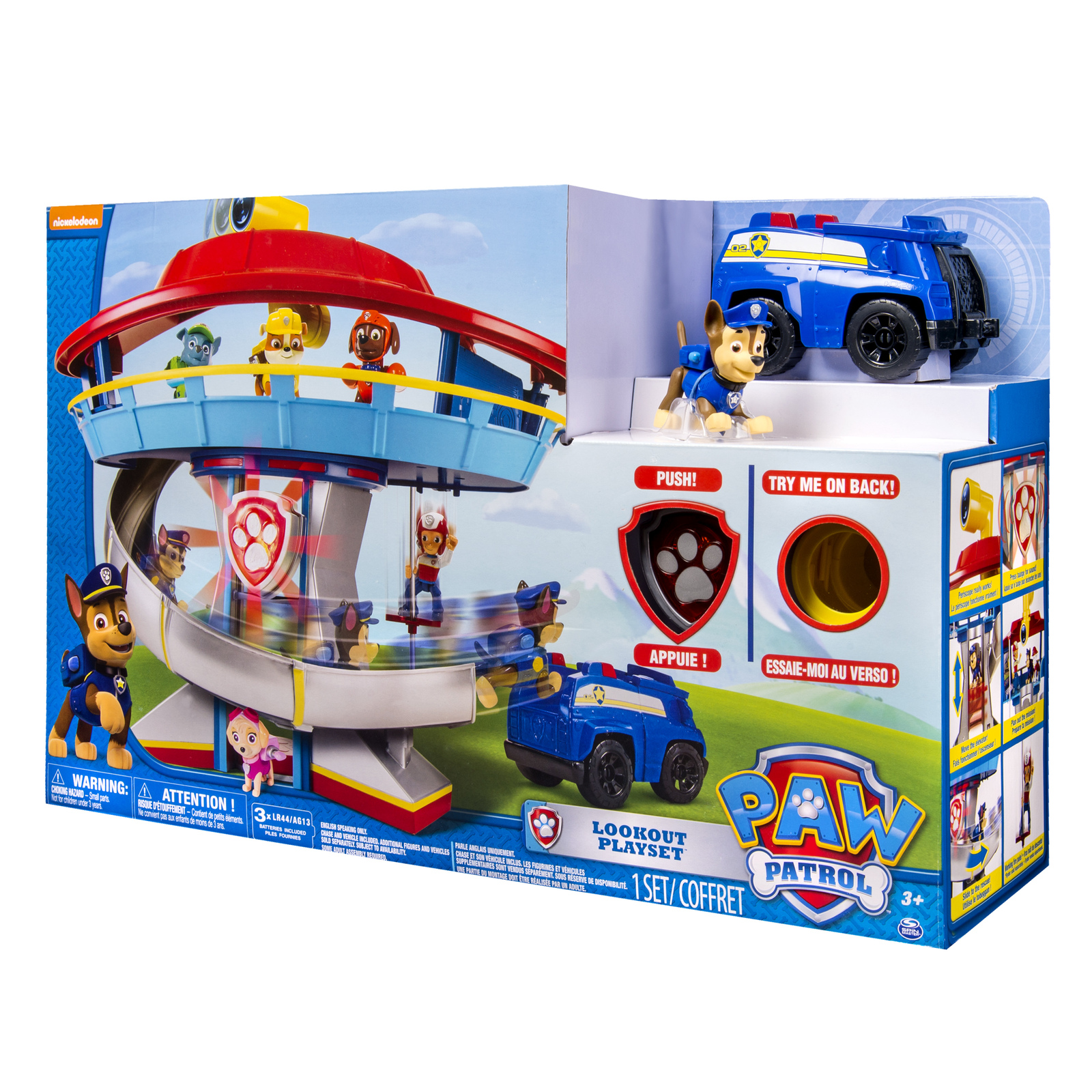 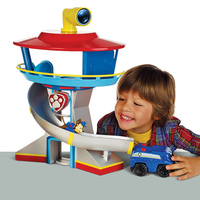 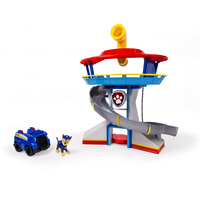 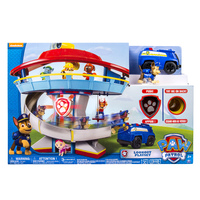 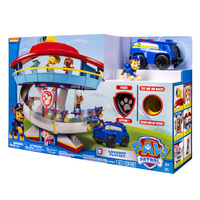 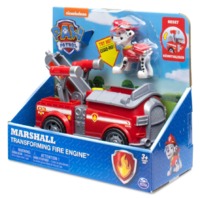 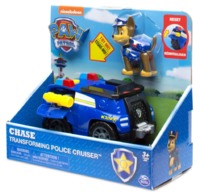 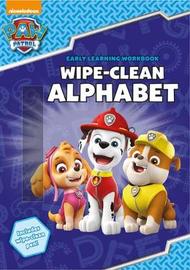 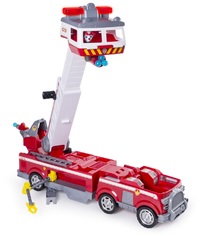 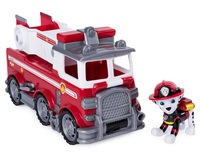 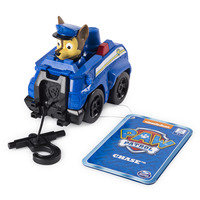 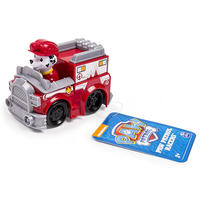 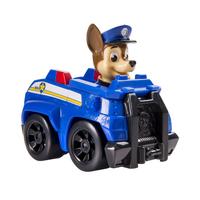 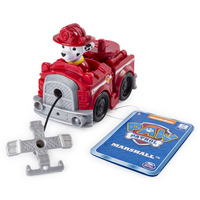 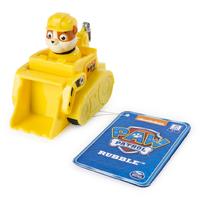 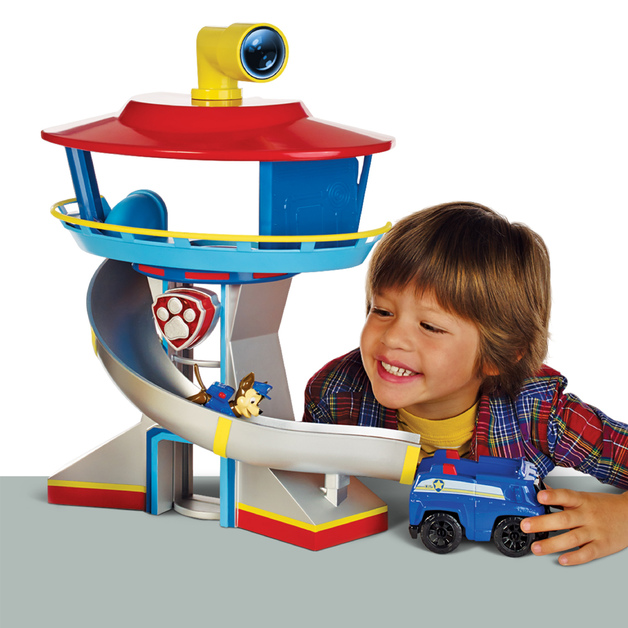 Perfect for Paw Patrol fans, lots of interactive play with the slide, the elevator and the ‘intercom’ which has little audio snippets from the TV programme. Has already had hours of endless imaginative play since getting it on Sunday!

I was unsure at first but seeing my daughter re enact all her fave scenes from the show with this I'm sold! Best toy for a paw patrol fan. Worth every cent.

I purchased the paw patrol – lookout playset as a birthday gift for my 4yr old grandson. He just received it this morning, and is so excited, loves it. It came wraped and with card as ordered, many thanks.

The Paw Patrol Look-out Headquarters Playset features a periscope that rotates 360°, a working elevator that takes the puppy up to the top of the headquarters and a slide that wraps around the Paw Patrol police station. Press the badge on the headquarters to sound the alarm and warn anyone that is nearby. Chase can head to the scene of the crime in his police SUV, which features working wheels and a detachable pylon!

Need some Paw Patrol help? Call on Big Action Chase and Marshall to help out! Your child's imagination will be lit up with pup inspired rescue missions full of friendship, teamwork and bravery.

Suitable for ages 3 & up