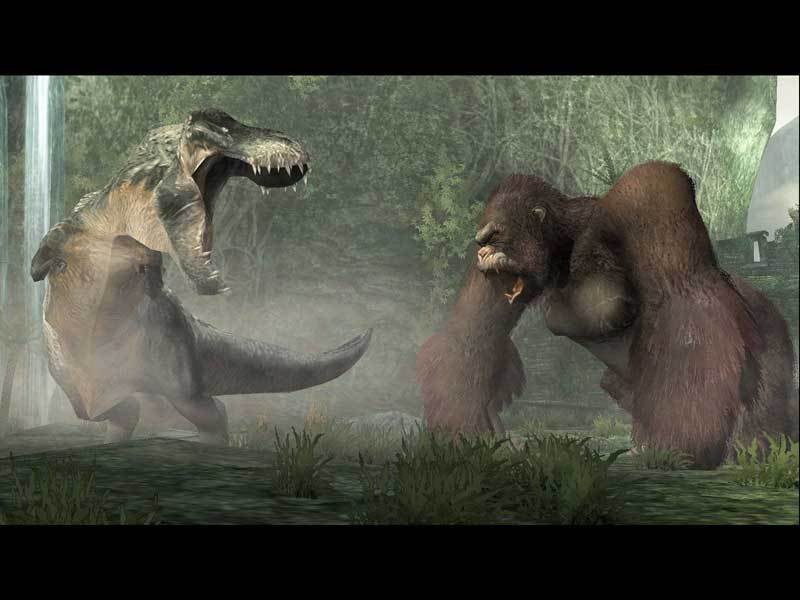 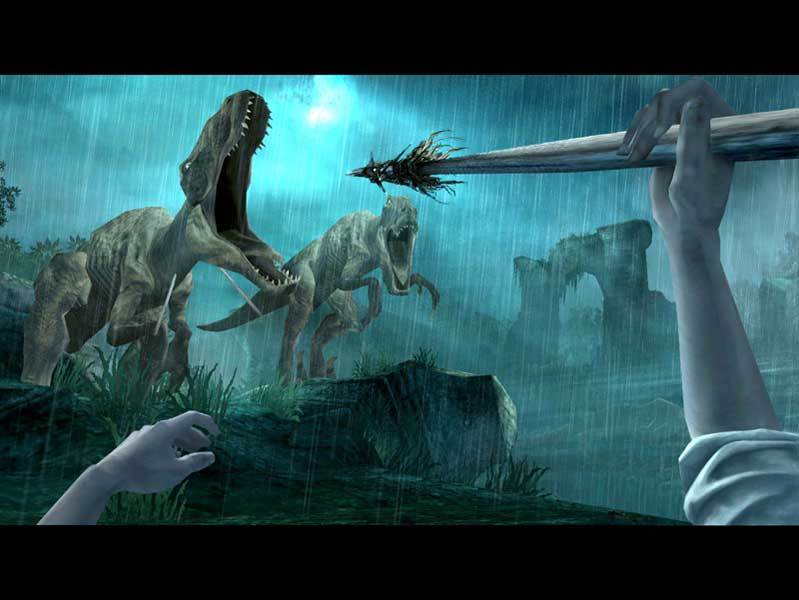 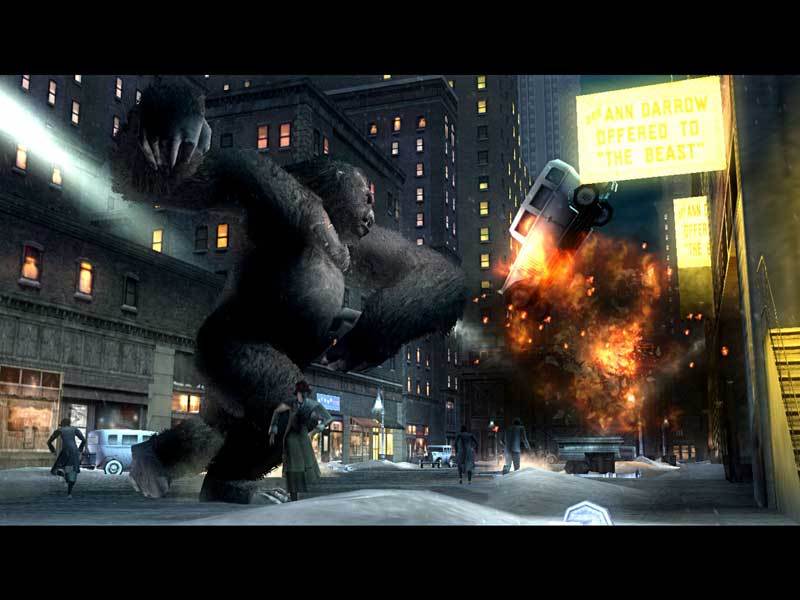 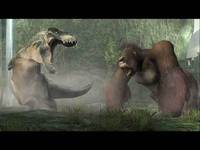 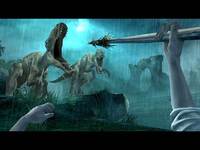 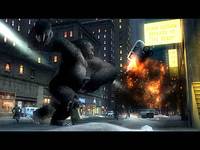 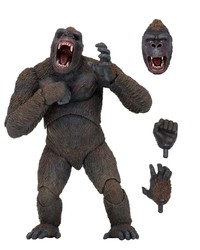 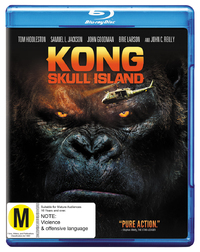 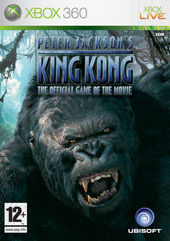 Graphics are nice, gameplay is solid, but could have benefited from some sort of multiplayer, at least co-op would have turned this nice, freaky adventure story into an awesome buy.

Despite this small letdown, the game is otherwise quite a good adventure game. Based on Peter Jackson's recent movie, the game allows you to play as either Jack or King Kong, the former putting you into the first person perspective in which you must battle dinos, bugs, giant crustaceans, and other freaky creepy-crawlies as you struggle to survive on Skull Island. The latter lets you bash, smash, and crash with King Kong (played from the third person perspective) as you battle dinos and other giant monsters as you attempt to protect Ann from the terrors of the jungle.

Great game, be prepared for a couple of jumps along the way (the animals you must battle come from all directions and can really give you a start sometimes), even without multiplayer its still a good game to add to your gaming collection.

Delve deeper into the film experience through alternative viewpoints designed to immerse the player into the action and truly "feel" the tension of the adventure.