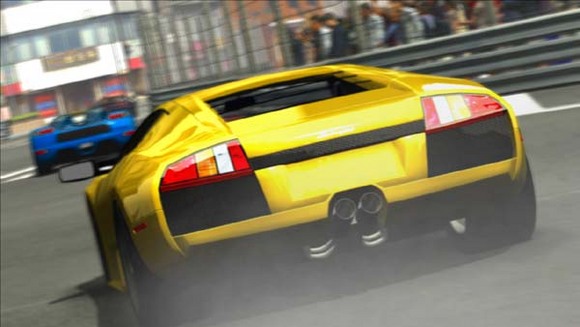 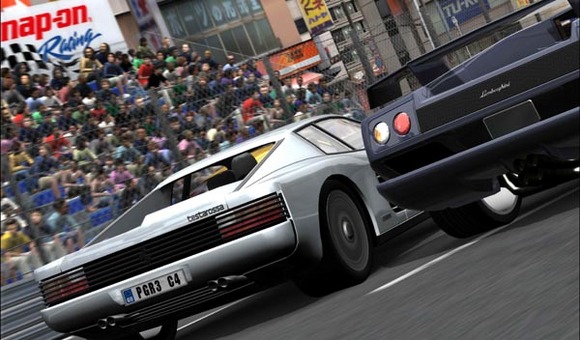 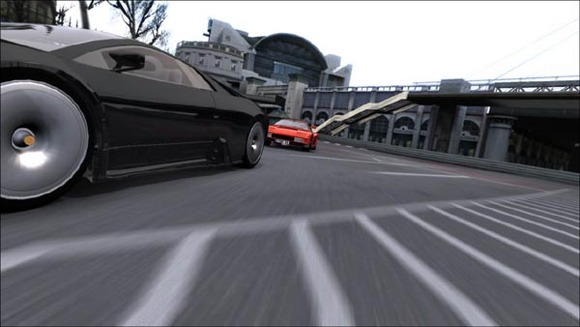 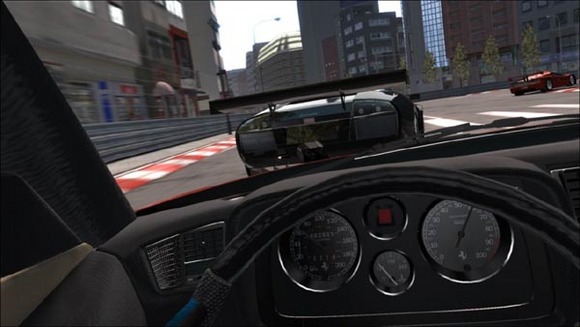 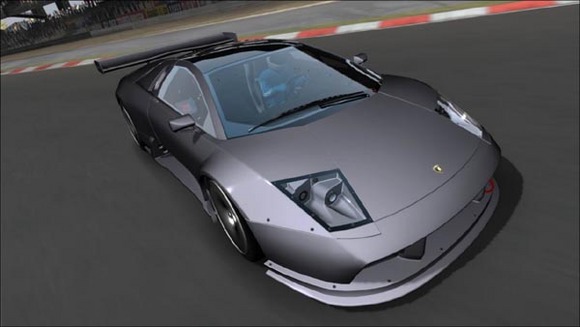 This game is a great game, with great graphics and realistic game play. The only game that would now be better than PGR would be Forza.

Project Gotham racing is one of the only racers that has a lot of different stuff to do including General races, 1 on 1, kudos races, drifts and much more.

The graphics in pgr3 are amazing from the cars to the very detailed tracks.

The gameplay feels very realistic and responsive and everything just fits perfectly.

generally pgr3 is one of the best racers out there, it feels very right and all the cars feel unique and are all useful. with the main career, online career and online multiplayer this game will last quite a wile and is different each time you play

I got the Massive Entertainment Pack mainly for the controller, but I was surprised how good this is. It's actually really fun, and works really well as two-player through one console.

The popular Project Gotham Racing franchise zooms onto the Xbox 360, expanding many of the Project Gotham Racing features gamers have grown to love. Project Gotham Racing 3 creates the ultimate roster of the hottest supercars in existence, introduces them to the high-definition era, and drops them into a completely new gaming world, where style rules the road. Racers define and create individually customized gameplay, and can race each other - on or offline.

Enhanced and refined gameplay reintroduces racers to the familiar Kudos system with a completely original user-driven experience that lets gamers race what they want, where they want. Gamers drive with style and daring to earn Kudos in front of large crowds, and win badges to reward their skills in all areas of the game.

With a whole new take on accessibility offered by the innovative and user-friendly GothamTV, Project Gotham Racing 3 becomes even more like a real sport, offline and online. Unparalleled online features allow racers to compete for the right to become the Gotham World Champion, live on GothamTV. With a whole host of new racing modes, custom races, community support and campaigns, Project Gotham Racing 3 takes advantage of the online advances Xbox 360 has to offer.