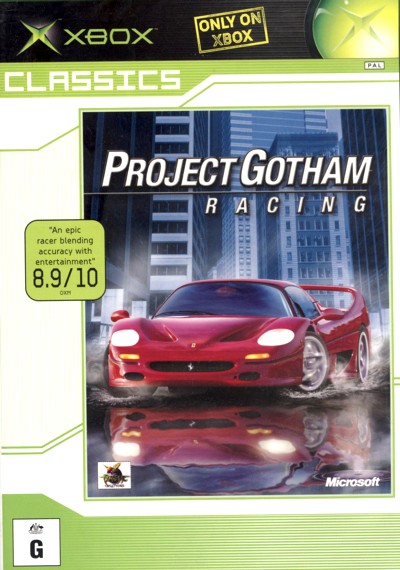 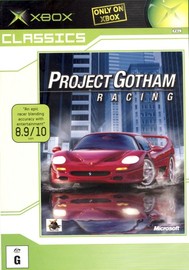 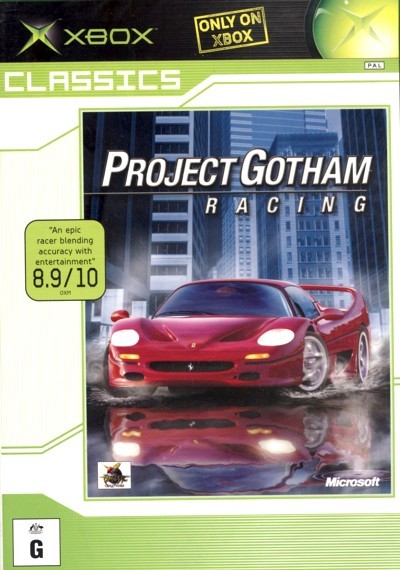 This driving game is more than just racing it also has a special points system for doing big skids and slides around corners. There are loads of cars to unlock.

Project Gotham Racing is the future generation racing game where fun and reward come from focusing equally on speed, flair and risk-taking. Project Gotham Racing is circuit-based racing in photo-realistic downtown environments. Players can race against up to three friends at a time through realistic time-of-day and weather conditions. Players can choose from more than 25 different cars and compete on more than 200 city-based circuits. With 100+ individual and wheel-to-wheel racing challenges and six different modes of play, gamers can expect hundreds of hours of gameplay.