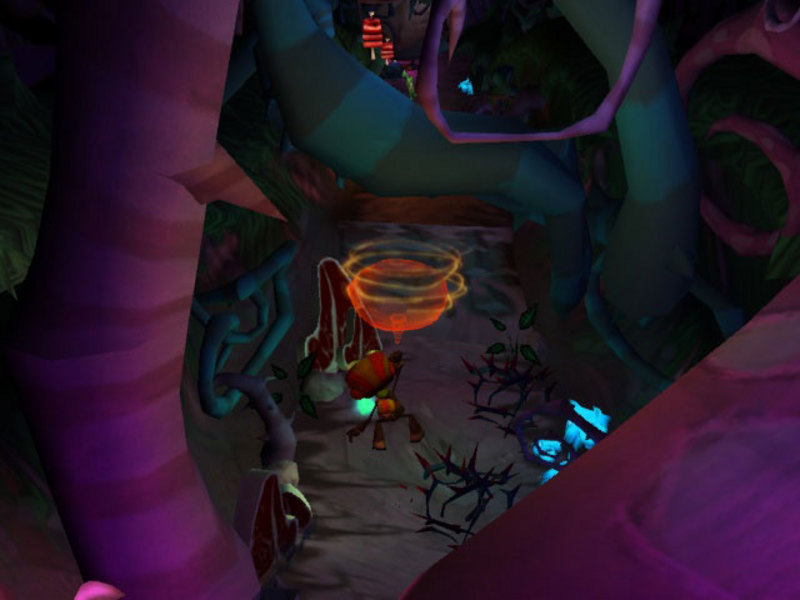 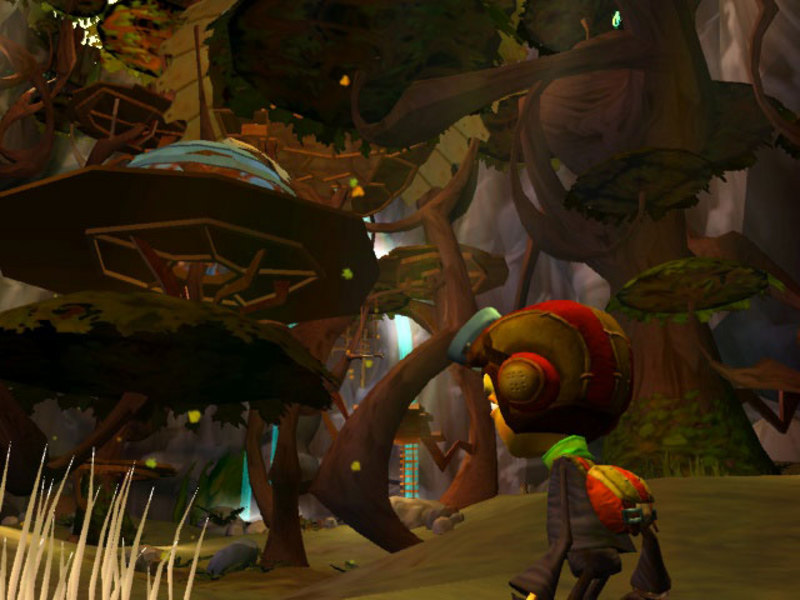 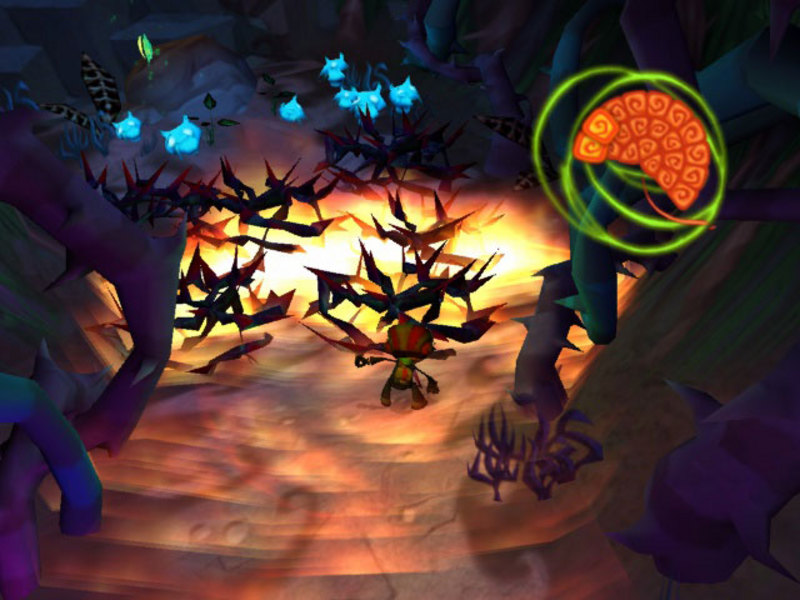 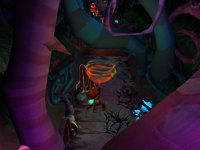 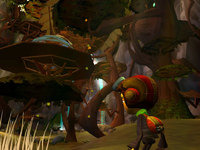 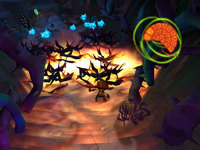 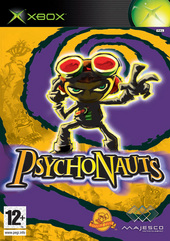 Unavailable
Sorry, this product is no longer available to order
Psychonauts is a wildly surreal action adventure game where personal paranormal powers are unlocked in order to plunge into the minds of bizarre characters. Journey deep into these crazy worlds of infinite possibility to thwart the secret plan of an evil madman and realize the ultimate dream of joining an elite force of psychic superheroes, the Psychonauts. Delve into people's minds as Raz, a powerful young cadet at psychic summer camp. While working on his levitation merit badge, Raz discovers that someone is kidnapping psychic children and stealing their brains. In order to foil this evil plot and earn the title of Psychonaut, Raz must project himself into the minds of one bizarre character after another to battle their nightmares and mental demons. He does all this while continuing to earn his psychic merit badges in Telekinesis, Clairvoyance, Pyrokinesis and more. Features:
Release date Australia
February 10th, 2006
Game Platform
Publisher
Icestorm
UPC
4005209072465
Product ID
1511795