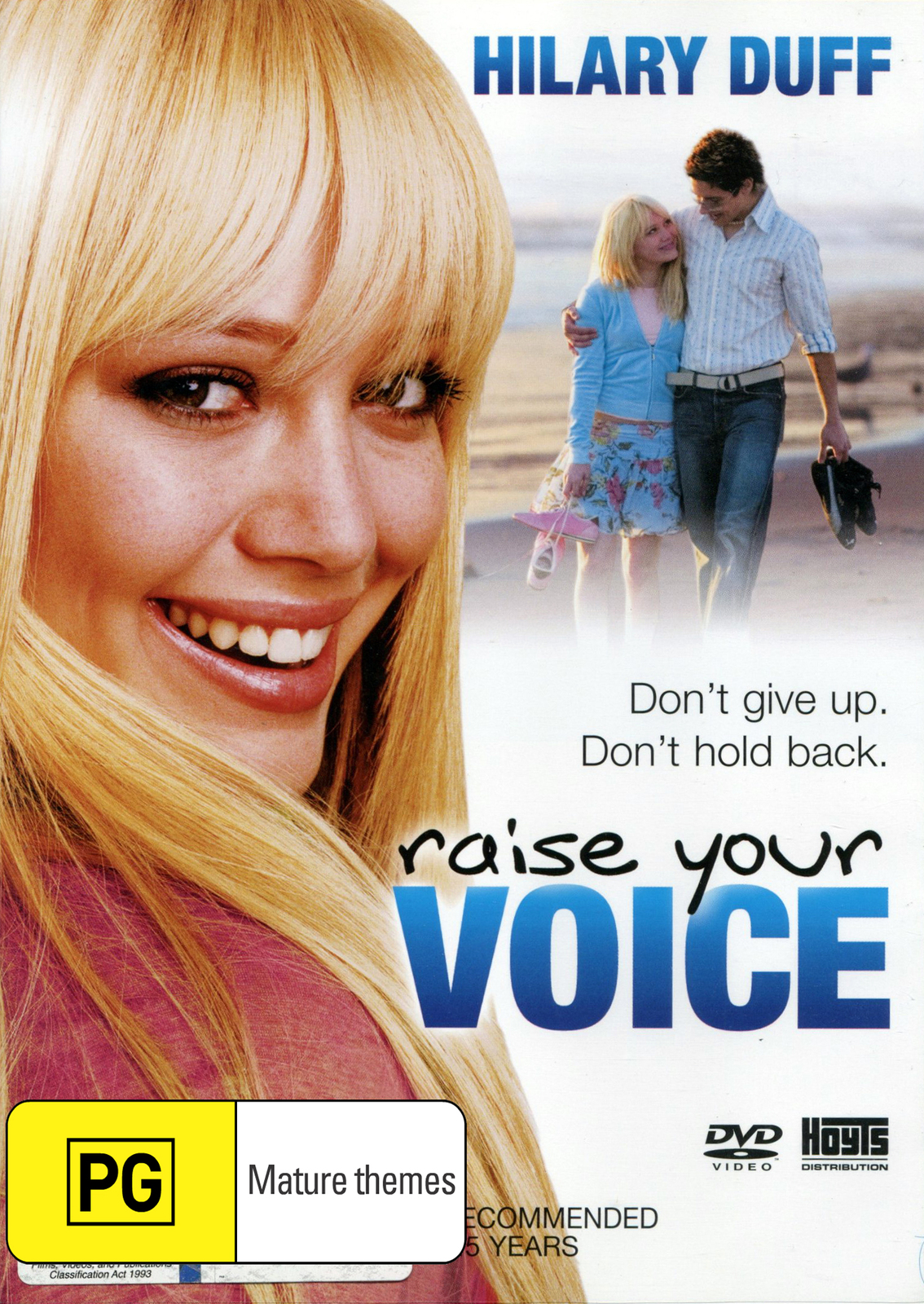 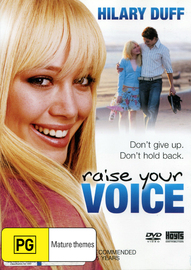 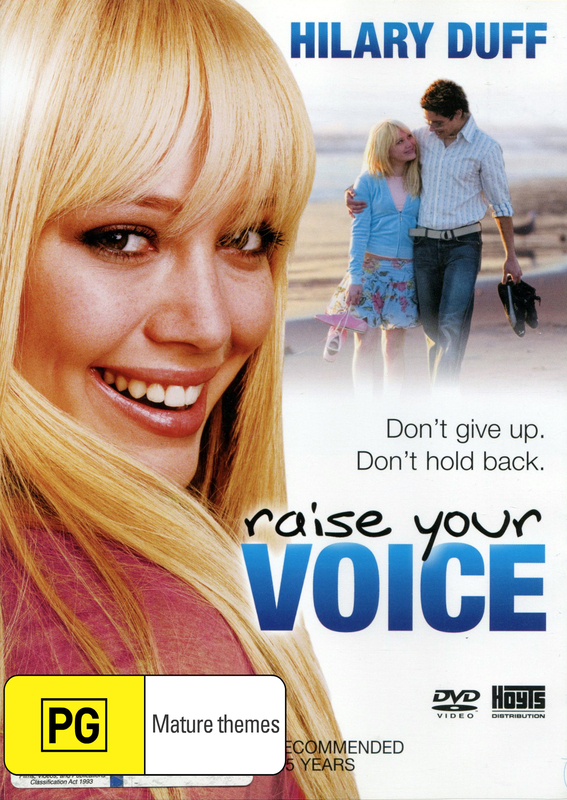 Family, love and music are beautifully woven together this movie it will capture you and take you on a journey of discovery about following your dreams and letting go.

Hilary Duff is Terri Fletcher, a small town girl with the voice of a big-time singer. When a personal tragedy interrupts her steady life, Terri defies her father’s wishes and secretly heads off to spend a summer at a Los Angeles performing arts academy. But the school brings a whole new set of challenges for Terri, who suddenly finds herself part of a highly competitive program in an intimidating new city. Though initially overwhelmed by her new surroundings, Terri rises to the occasion with the help of some newfound friends.