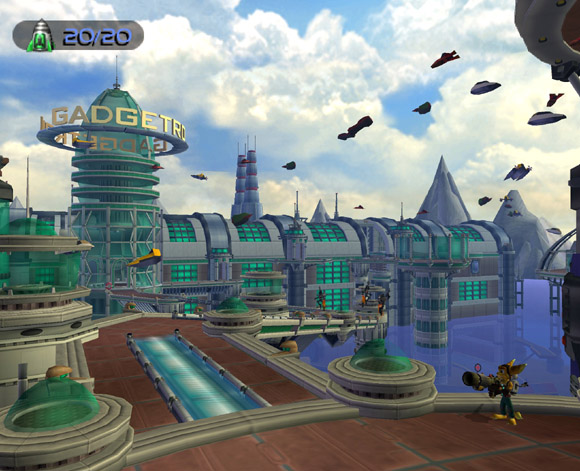 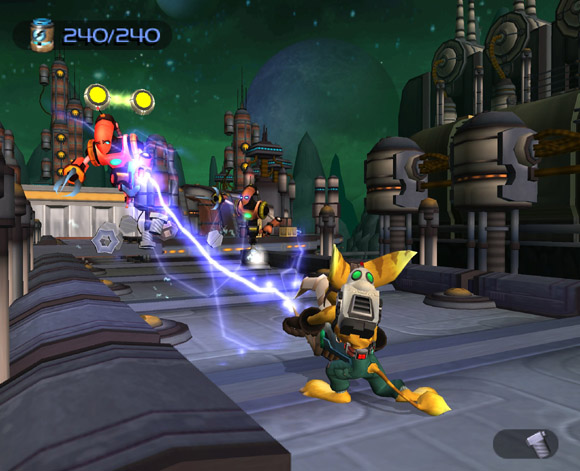 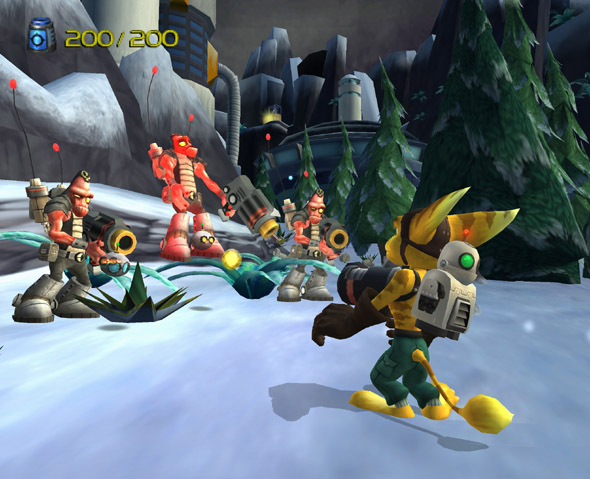 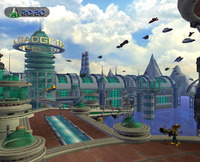 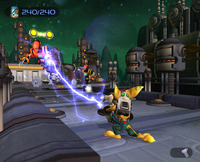 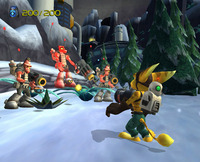 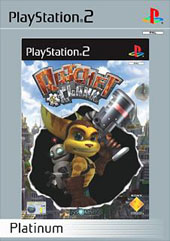 Unavailable
Sorry, this product is not currently available to order
Set in a futuristic world filled with spaceships, robots and high-tech gadgets, Ratchet and Clank moves from planet to planet across a vast solar system. Ratchet lives on an abandoned backwater planet and dreams of someday striking out on a magnificent space adventure. Closer to the center of the galaxy, Chairman Drek rules a polluted planet, Orxon, inhabited by an ugly race called the Blarg. He too has dreams, but his concern is conquest and domination. Tired of his polluted world, Chairman Drek comes up with the ultimate solution to build a new planet using the best parts from many of the other worlds in the galaxy. If he cant convince the inhabitants to part with a few thousand hectares of their worlds, the army of robots and Blarg warriors can eliminate any resistance.

In one of the factories creating Chairman Dreks evil armies, a computer glitch creates a small but smart robot Clank. Learning about the Chairman Dreks plans, Clank flees the factory seeking help, but his ship is shot down over Ratchets homeworld. Forced together by circumstance, Ratchet and Clank blast off from planet to planet through an extraordinary sci-fi universe. The unlikely pals encounter imaginative characters, acquire a plethora of weapons and gadgets, and blow up everything in their path, as they uncover more of the Chairman Dreks plan.