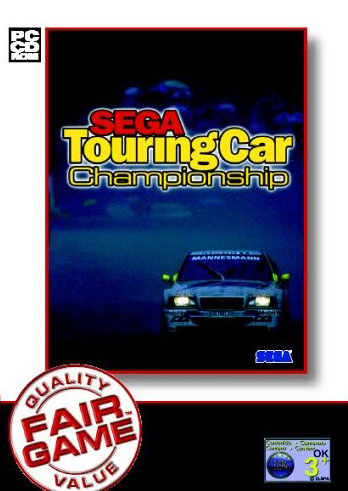 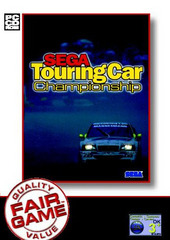 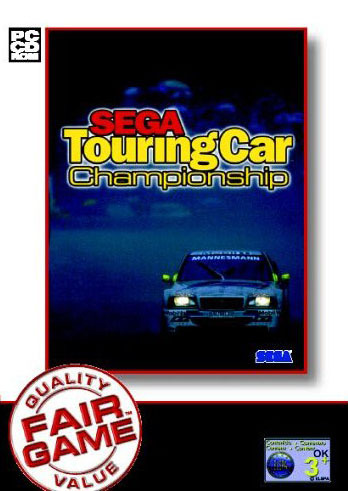 Unavailable
Sorry, this product is not currently available to order
Realism is the key to this thrills and spills driving game based on the highly popular european touring car series. High-Speed production cars include the affe romeo 155 VR TI, AMG Mercedes C class, Opel Calibra V6 and Toyota Supra, all competing throughout a season of hard fought racing.