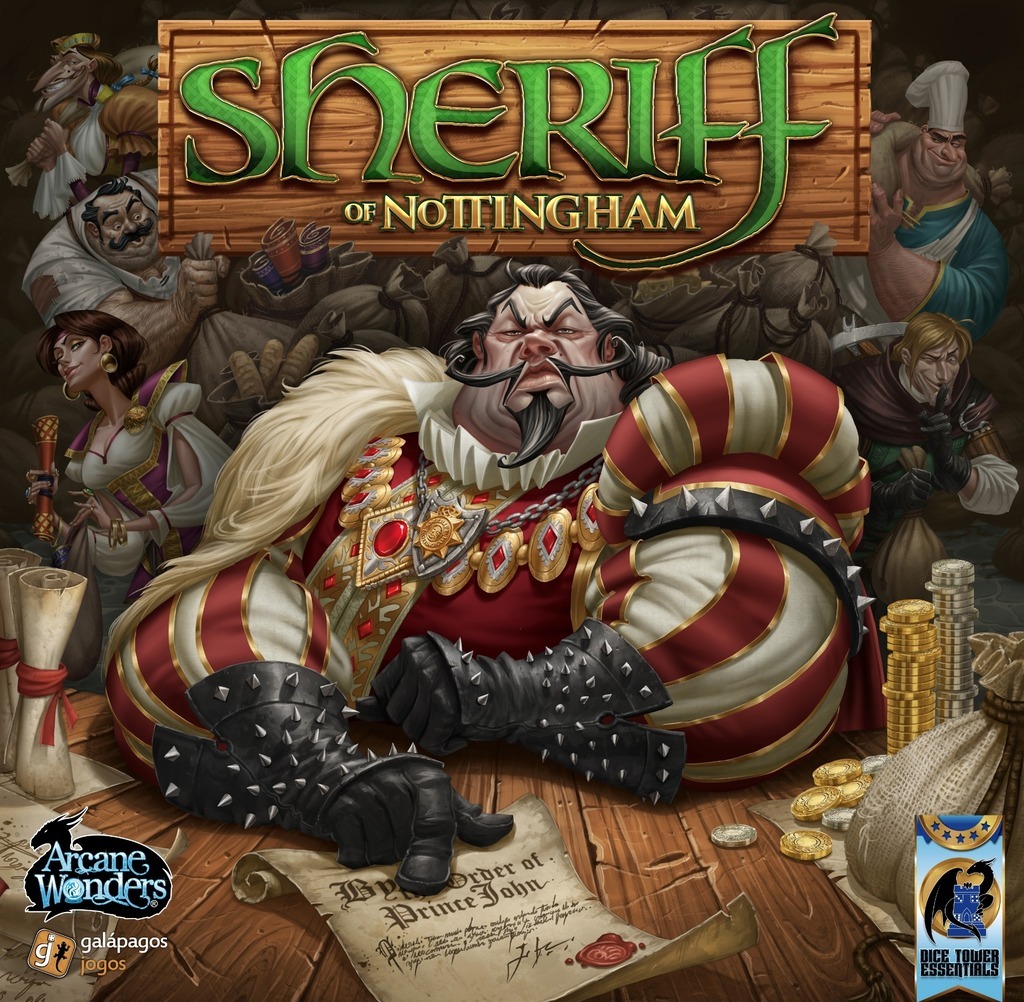 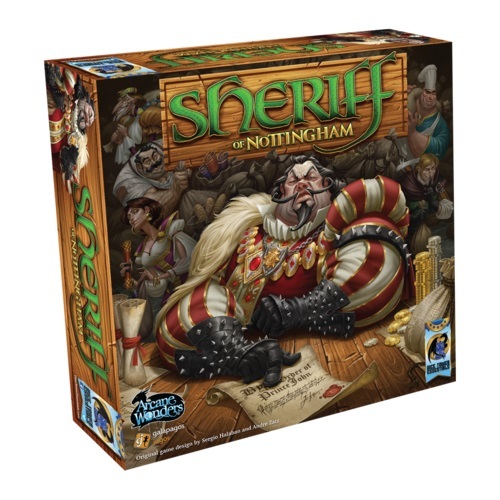 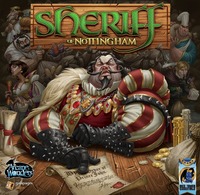 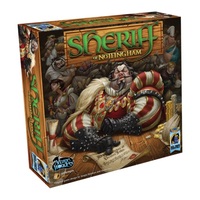 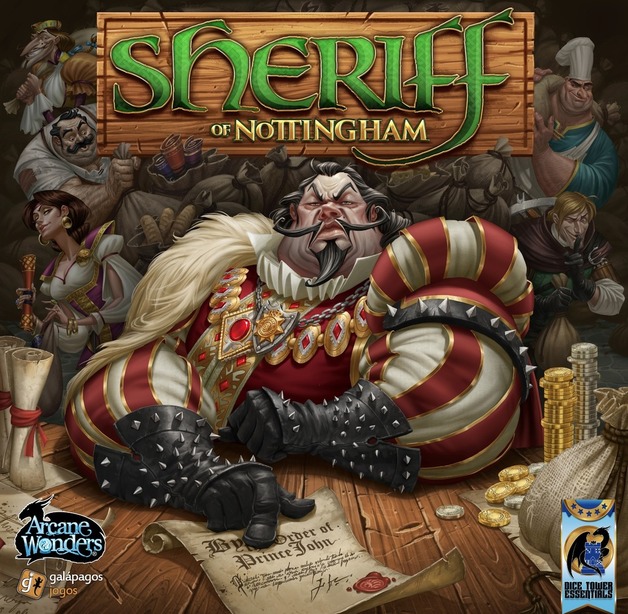 A game that is all about bluffing and double bluffing. Will you cave under the pressure of your friends questioning. I would highly recommend using the free phone app with the game.

This game is suitable for family / party occasions with a group of friends. With the right company it is sure to be a blast for the average board gamer. It is easy to pickup even for those who are new to board gaming. The art work is thematic and good. There is also a smartphone app which complements the game (i.e. Especially for counting those points).

Sheriff of Nottingham is a comprehensive party game which is great with a good group of friends. It has all the aspects of a good game, except one disastrous flaw: the component quality. While the cards and coins are half-decent, the envelope bags are not. The button seals too tightly and it requires a hefty yank to get it open. This resulted in multiple bags tearing and the buttons coming loose. This is especially concerning as this happened after only four games. Buy it if appeals to you, but don't count on the bags to last a lifetime.

Prince John is coming to Nottingham! Players, in the role of merchants, see this as an opportunity to make quick profits by selling goods in the bustling city during the Prince's visit. However, players must first get their goods through the city gate, which is under the watch of the Sheriff of Nottingham. Should you play it safe with legal goods and make a profit, or risk it all by sneaking in illicit goods? Be mindful, though, as the Sheriff always has his eyes out for liars and tricksters and if he catches one, he very well may confiscate those goods for himself!

In Sheriff of Nottingham, players will not only be able to experience Nottingham as a merchant of the city, but each turn one player will step into the shoes of the Sheriff himself. Players declare goods they wish to bring into the city, goods that are secretly stored in their burlap sack. The Sheriff must then determine who gets into the city with their goods, who gets inspected, and who may have their goods confiscated!

Do you have what it takes to be seen as an honest merchant? Will you make a deal with the Sheriff to let you in? Or will you persuade the Sheriff to target another player while you quietly slip by the gate? Declare your goods, negotiate deals, and be on the lookout for the Sheriff of Nottingham!

Sheriff of Nottingham is the first game in the Dice Tower Essentials Line from Arcane Wonders.