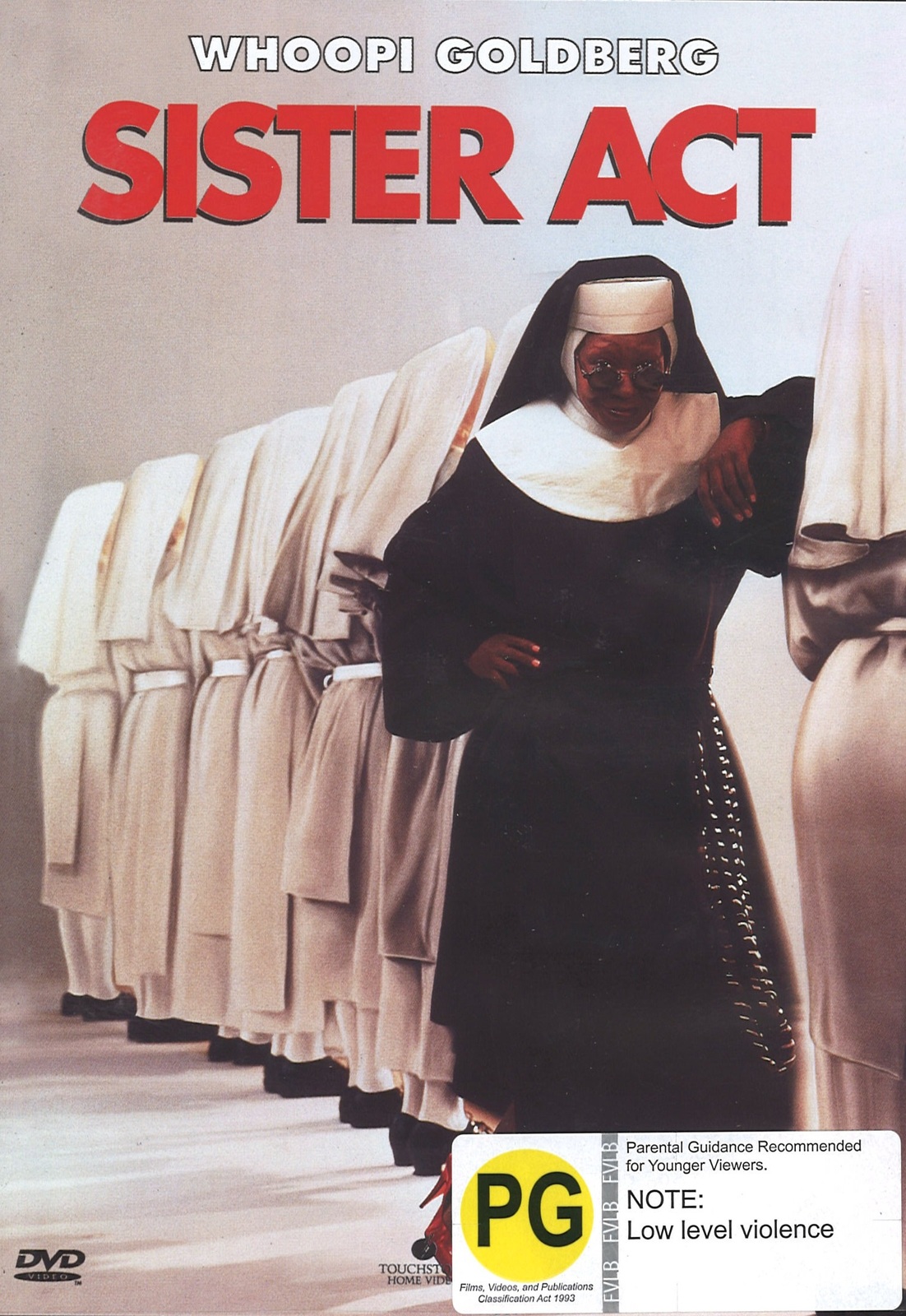 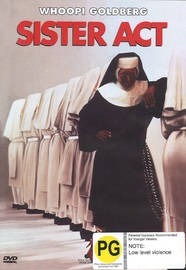 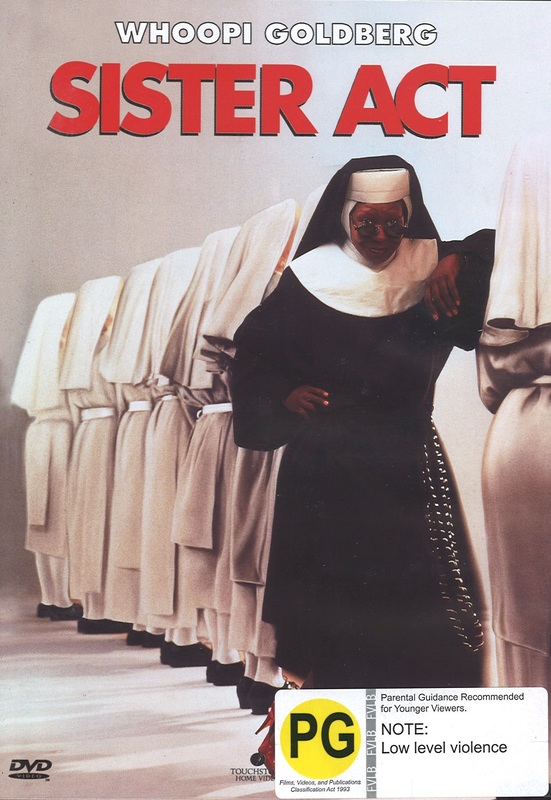 Deloris Van Cartier (Whoopi Goldberg) is a lounge singer with aspirations to be a star, but instead becomes the star witness to a mob murder. She goes to the police, is put into the state witness protection scheme and sent to a nunnery run by a starchy Mother Superior (Maggie Smith). Whilst there Deloris tries to fit in, but finds that everything she does seems to annoy her fellow nuns – until she discovers the choir.