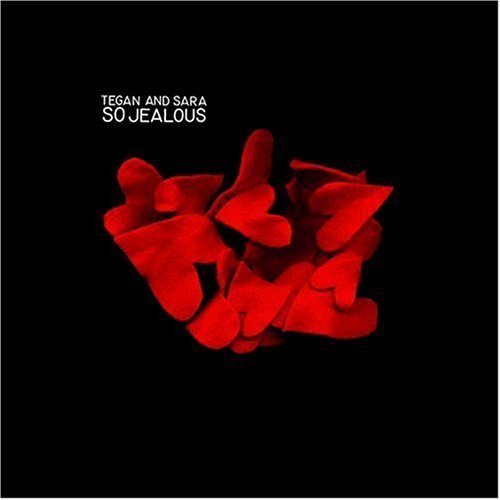 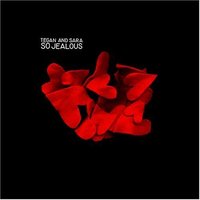 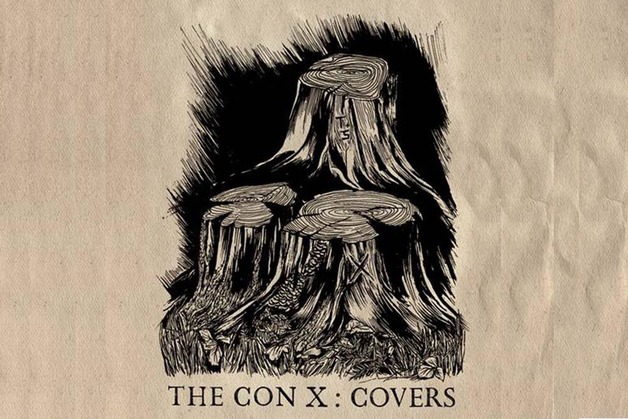 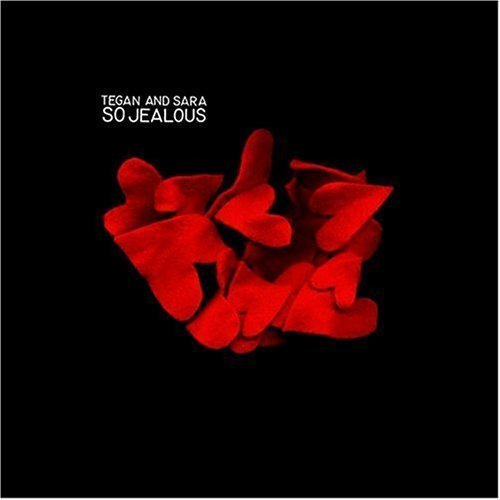 Combining a penchant for sweet melodies, muscular pop structures, and a well-honed tough-girl sensibility, sister duo Tegan & Sara have upped the ante with 2004's SO JEALOUS. More sharply defined than its predecessor IF IT WAS YOU, SO JEALOUS proffers 14 strong songs with appealing, fully realized arrangements that encompass rock, folk, pop, and New Wave at once, while injecting the whole with a healthy dose of independent, punky energy.

Only the dreamy "Fix You Up" has an intimate folky vibe here, and even this ends with a crashing full-band crescendo. On the rest of the album Tegan & Sara file their sensitive songwriting to a fine rock edge, channeling emo tendencies (many of the songs are about heartache and despair) through punchy guitar lines and half-sultry, half-bratty vocals (with their lovely harmonizing offsetting the edge). The pure, power-pop pleasure of "Take Me Anywhere" is balanced by the kaleidoscopic title track (complete with Moog intro), while the angular, keyboard-heavy "Walking with a Ghost" sounds straight out of early-'80s New Wave radio. In all, SO JEALOUS is a tight, well-made pop-rock record with enough stylistic range to reach a wide fan base.