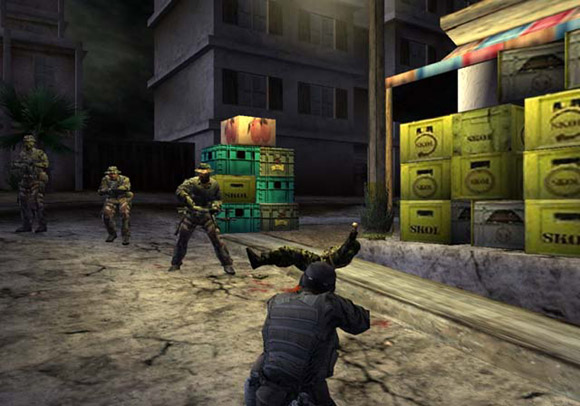 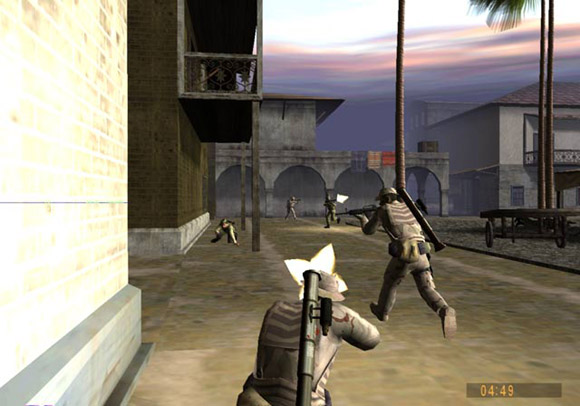 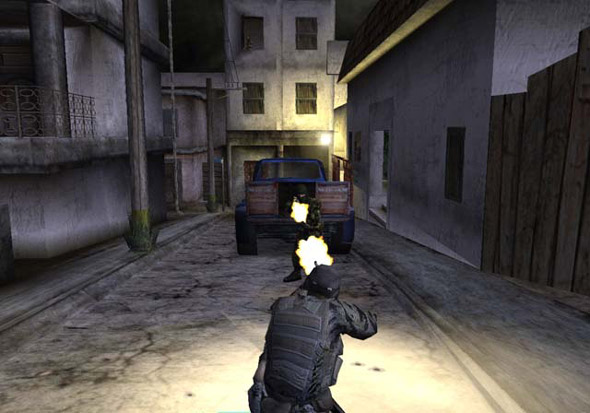 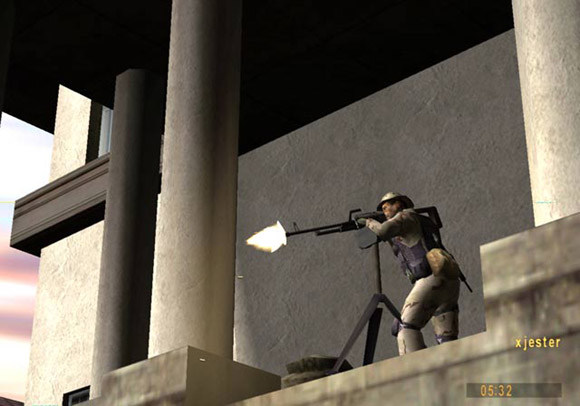 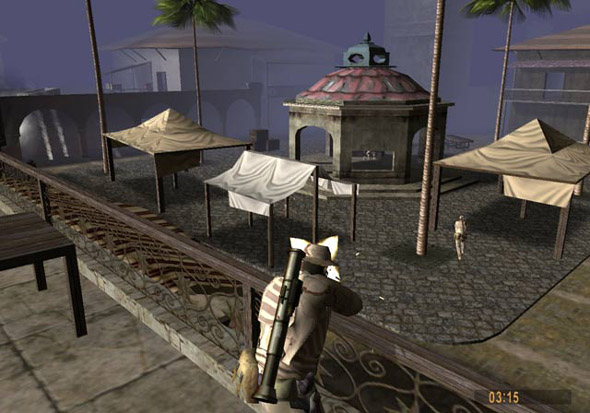 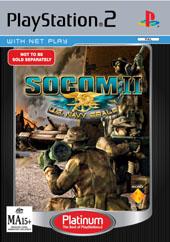 Due to COVID-19, we're unable to accept new orders at this time. Learn more...
SOCOM II: U.S. Navy SEALs places gamers in the role of an elite SEAL commander trained to protect America from hostile forces throughout the world and collaborate with international allied forces in unified missions. Playable both in single-player offline and up to 16 players online (broadband) via the Network Adaptor (Ethernet/modem) (for PlayStation 2), SOCOM II: U.S. Navy SEALs features all new gameplay, incredibly detailed graphics, increased chat and online functionality, unique mission types, additional weapons and more. Robust communication (voice and text chat) improvements make SOCOM II: U.S. Navy SEALs one of the most interactive and dynamic team-based games available to date. In single-player mode, gamers must battle through a combination of 12 intense international missions that take place in both urban and rural settings, in various weather conditions and during different times of the day in treacherous international locations such as Algeria, Albania, Brazil and Russia. Some missions will require partnering with other international Special Ops forces, including (Russian) Spetznaz and (British) SAS units. Utilizing the best weaponry available, players will have at their disposal all new weapons such as the AT-4 Light Armored apon, RPGs, machine gun turrets, shotguns and other tools to assure that victory is the only outcome. In online mode via broadband gameplay, up to 16 players (eight per team) can create their own SEAL character profiles and join the fight to take down hostile forces in 22 different online missions (12 new SOCOM II online missions and ten updated, enhanced SOCOM online missions) with five different mission types including new Escort and Breach missions. Using a SOCOM-compatible headset, enhanced online communication enables team members to more easily communicate either in-game or in the game lobby while viewing the new "who's talking" display and use sub-channels for offensive and defensive gameplay strategy. Players can also use a friends' list to easily find their friends online and vie for the top position on the player and clan rankings board. Featuring interactive environments, the ability to call in air strikes and supporting artillery fire capabilities, detailed player stat tracking, a spectator mode and more, the online gameplay in SOCOM II is more robust and furious than ever.
Re-released on
January 28th, 2005
Game Platform
Brand
Publisher
Sony Computer Entertainment
UPC
711719606444
Product ID
1461768