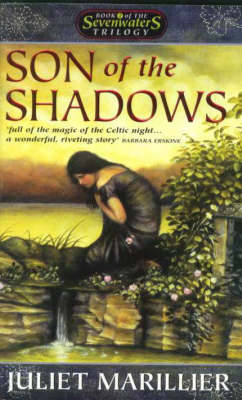 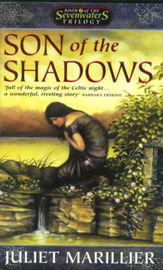 Son of the Shadows (Sevenwaters Trilogy #2) 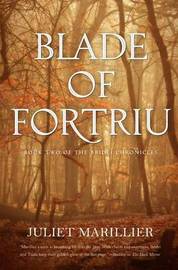 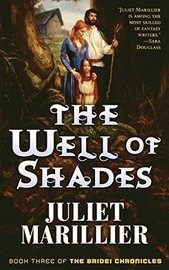 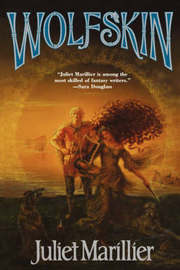 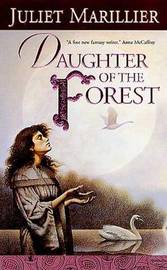 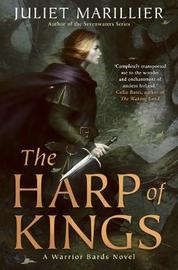 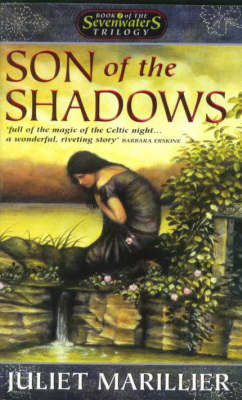 Great story about love and family. Sooo glad i got these books. Different to the books i usually read so thanks mighty ape.

Beautiful Sorcha is the courageous young woman who risked all to save her family from a wicked curse and whose love shattered generations of hate and bridged two cultures.

It is from her sacrifice that Sorcha's brothers were brought home to their ancestral fortress Sevenwaters, and her life has known much joy.

But not all the brothers were able to fully escape the spell that transformed them into swans, and it is left to Sorcha's daughter Liadan to help fulfill the destiny of the Sevenwaters clan. Beloved child and dutiful daughter, Liadan embarks on a journey that shows her just how hard-won was the peace that she has known all her life.

Liadan will need all of her courage to help save her family, for there are dark forces and ancient powers conspiring to destroy this family's peace--and their world. And she will need all of her strength to stand up to those she loves best, for in the finding of her own true love, Liadan's course may doom them all . . . or be their salvation.

"In the sequel to the splendid Daughter of the Forest (2000), Marillier picks up the story of Sevenwaters, the Irish stronghold where loyal Sorcha had been enchanted into muteness while her brothers had been transformed into swans. Leaving behind all but the framework of the widespread European myth of the enchanted brothers and the sister who rescues them, Marillier now elaborates the story of the next generation. Sorcha has brought her British husband home and raised her children, including the gorgeous Niamh and her darker sister, Liadan, in peace. But evil stalks the land again when a tattooed outlaw appears to unsettle the alliances that keep Sevenwaters safe. And with whom but that Painted Man will our heroine--Liadan--fall passionately in love? Marillier's virtuosic pacing and vivid, filmic style make this an engaging continuation of one of last year's best fantasies." Booklist

"Druidic Erin (Ireland) is a place teeming with fairies and earth magic. But this compelling story is not a tale of the fey it is a tale of one who lives in the world of humans and yet has contact with the otherworld. Liadan of Sevenwaters is the child of Iubdan and Sorcha (whose story was told in Daughter of the Forest) and she is granted the power to hear and see what others cannot. She is a healer of mind, body and spirit. It is Liadan's gift of healing that brings about a meeting with a mercenary considered to be the enemy of her family. Liadan names this man without a name or history "Bran" and soon realizes that the information she has been told about him (and the world in general) is not what it appears to be. In too short a time, Liadan comes to love Bran with a fierceness that she never imagined possible, and yet their love cannot be fulfilled. Bran's life is not her life, nor is her life his. They must travel down different paths (at least for a while), knowing in their hearts that the bond between them is stronger than the things that pull them apart. This is the story of a powerful love, which might change the course of history for Liadan's people and the island of Erin. Beautifully written, the second in the Sevenwaters trilogy continues a sparkling saga of a family whose destiny is to help free Erin from British tyranny. The story, though a bit light on the magic and heavy on the romantic, is reminiscent of Jennifer Roberson's Chesuli series. Fantasy addicts should love it." Publishers Weekly

Juliet Marillier was born in 1948 in Dunedin, New Zealand. She has worked as a music teacher, opera singer and tax assessor, but is now a full-time writer. Her historical fantasy novels for adult readers are published internationally and have won a number of awards. Juliet lives in a hundred-year-old cottage by the Swan River in Perth. She shares her house with a kelpie cross, a miniature pinscher and a tri-coloured cat. She loves history, folklore and travel.
Release date Australia
July 1st, 2001
Author
Audience
Country of Publication
United Kingdom
Edition
New title
Imprint
Macmillan
Series
Sevenwaters Trilogy
Dimensions
113x182x41
ISBN-13
9780330362672
Product ID
1630058