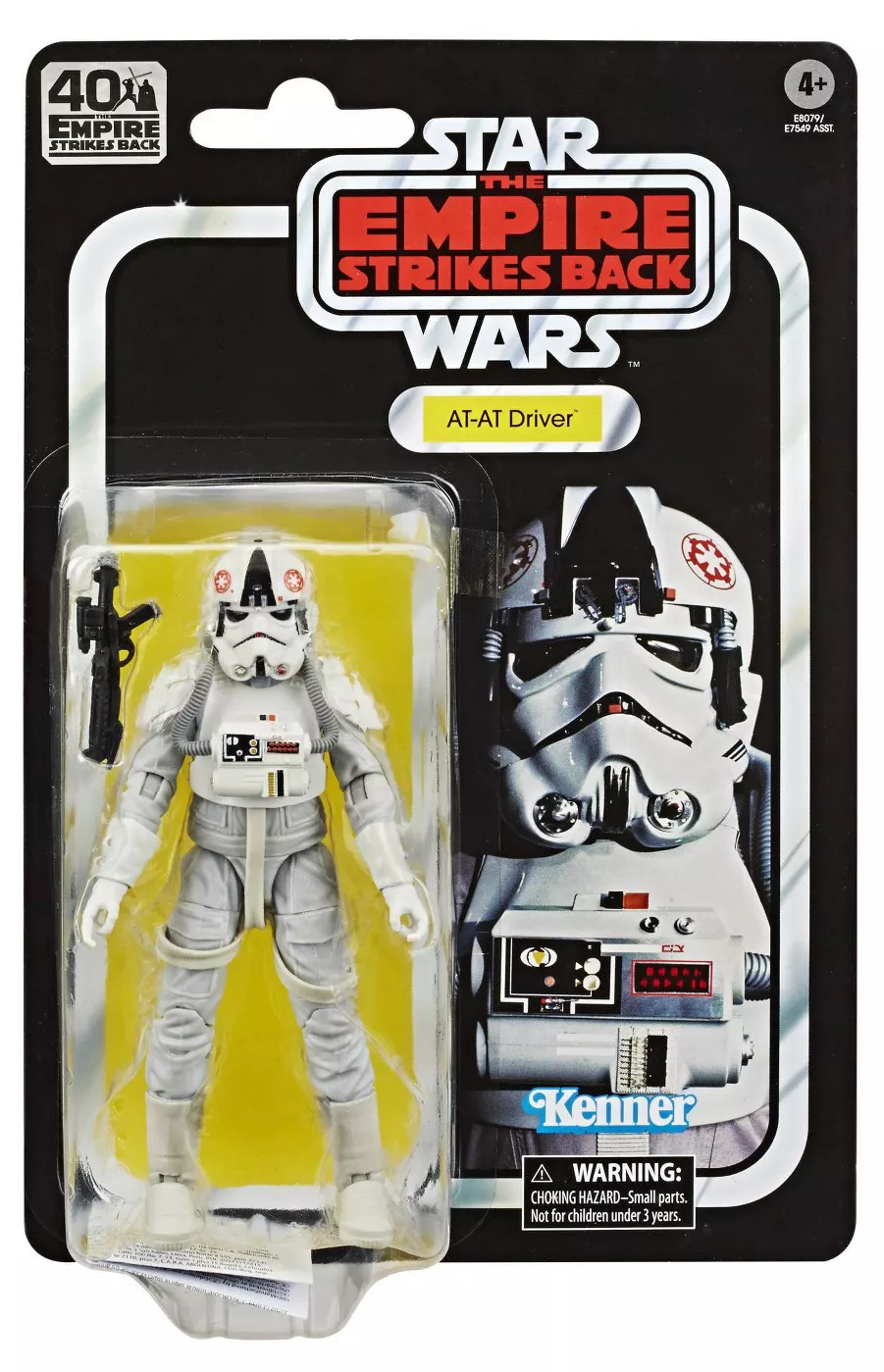 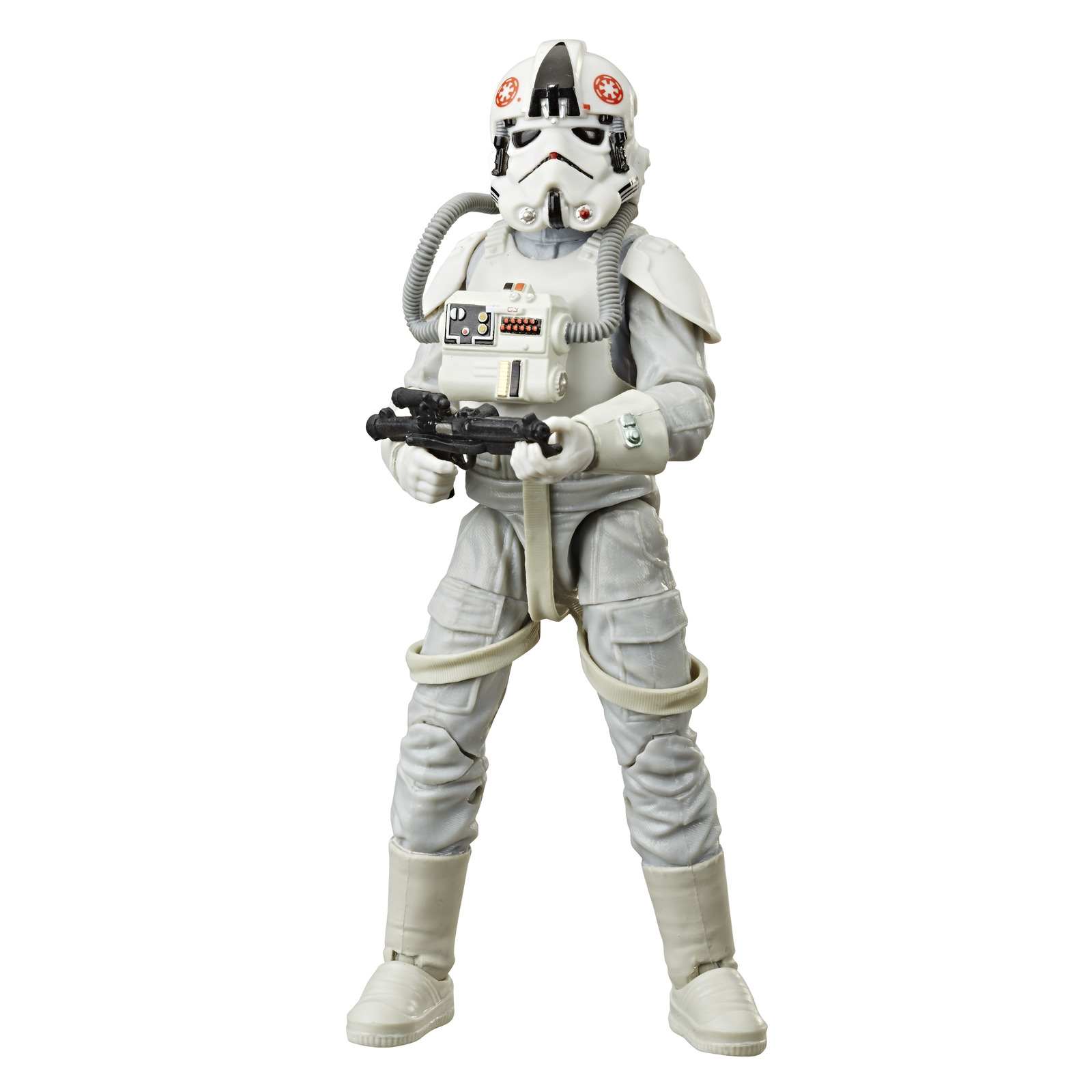 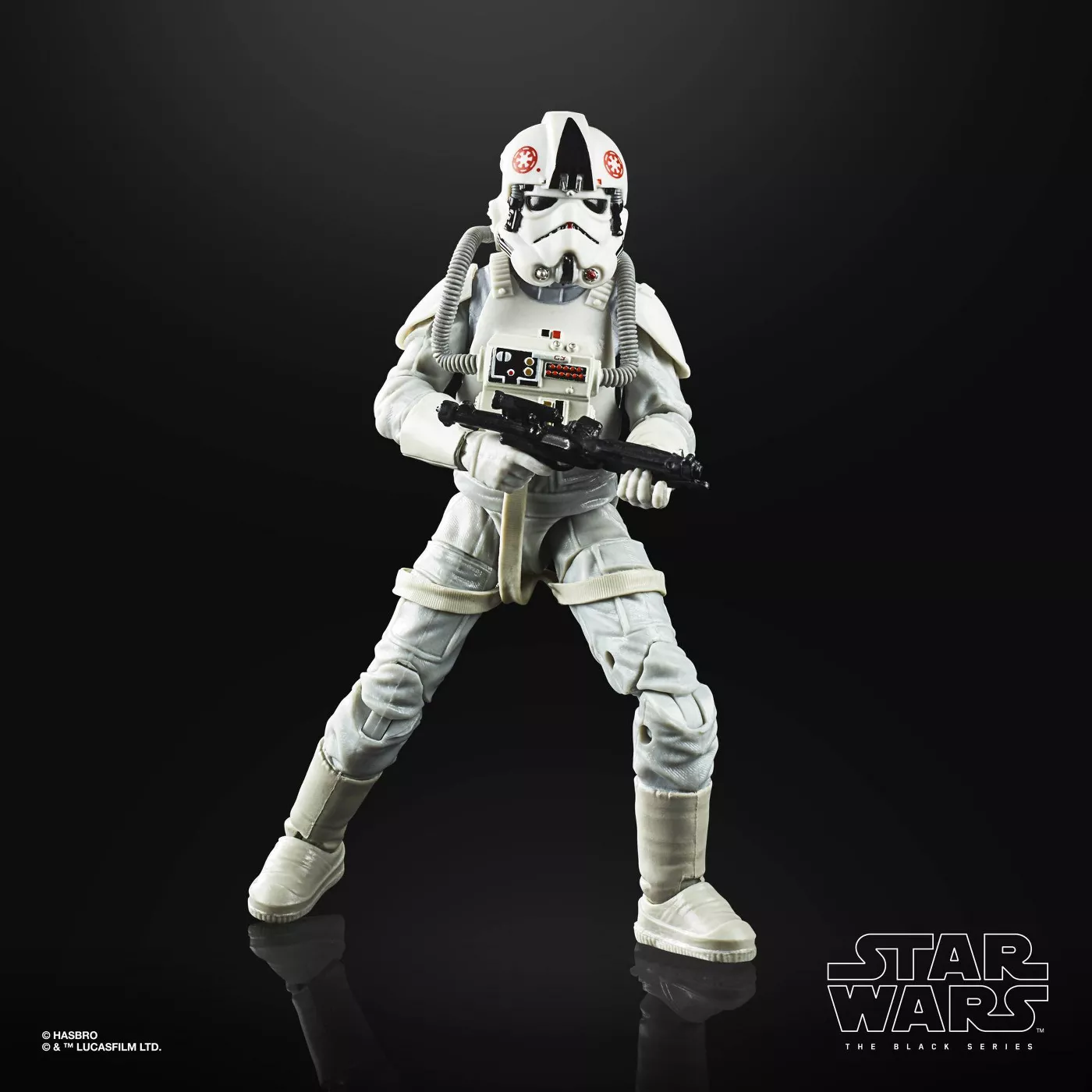 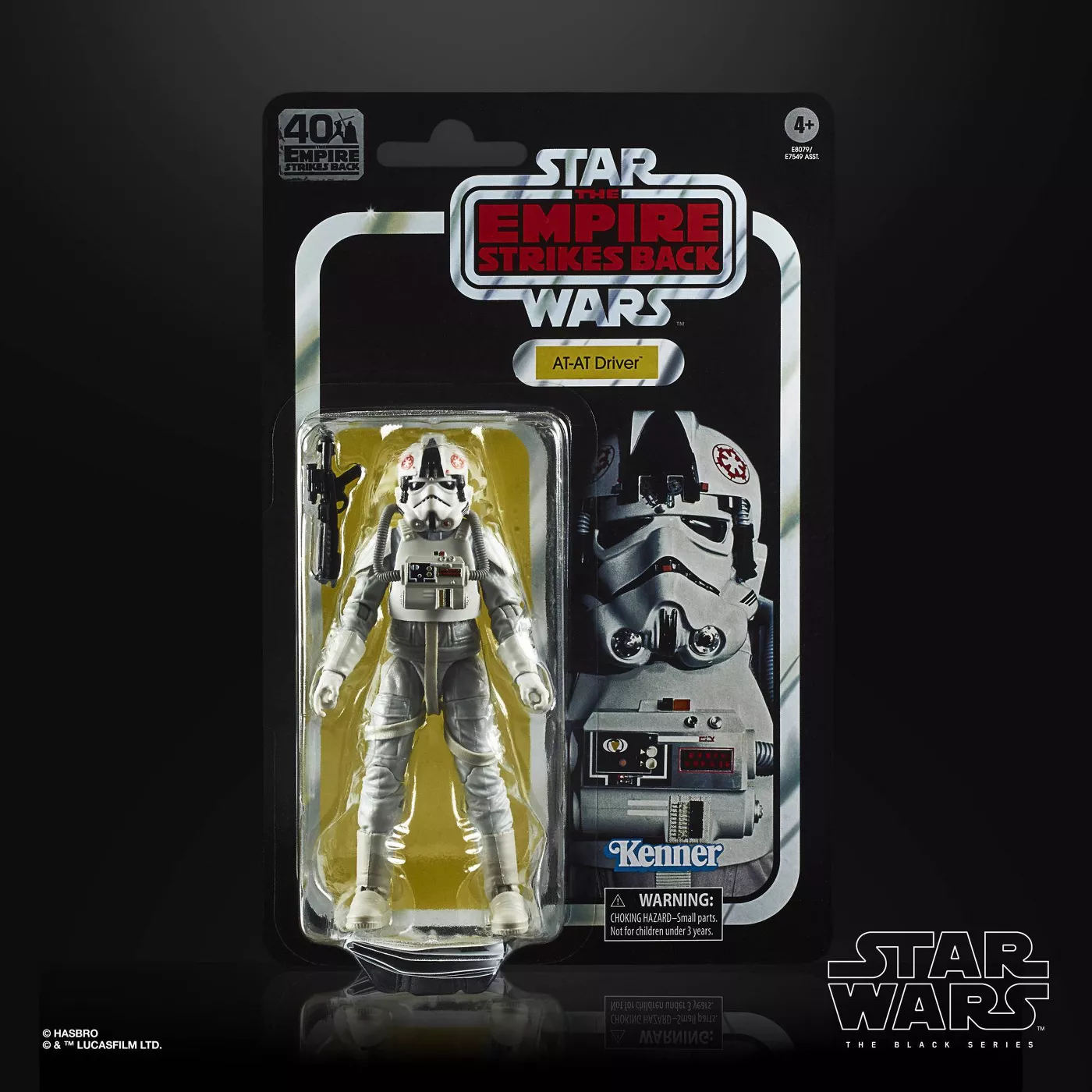 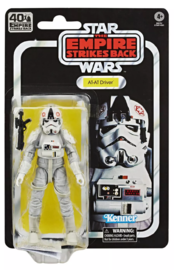 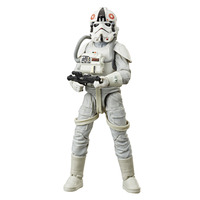 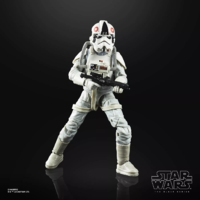 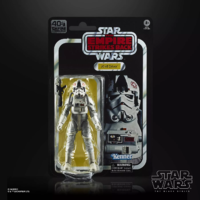 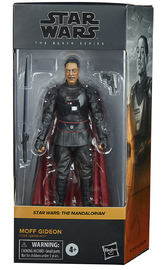 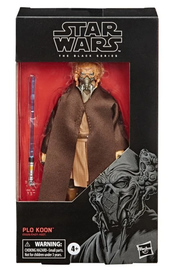 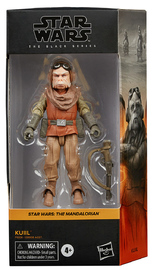 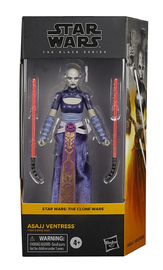 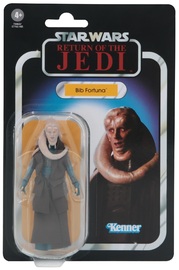 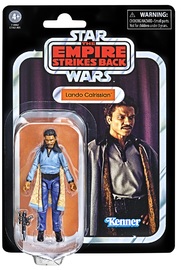 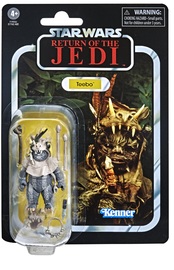 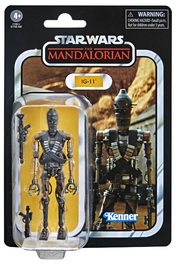 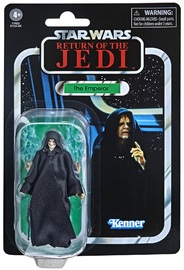 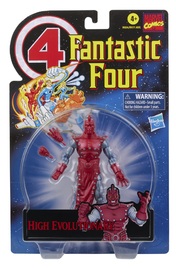 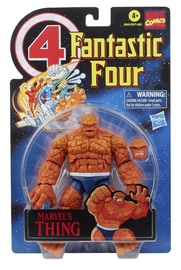 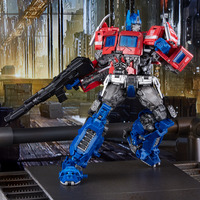 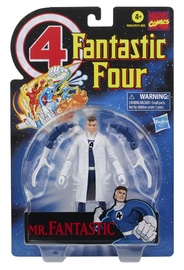 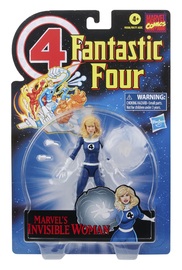 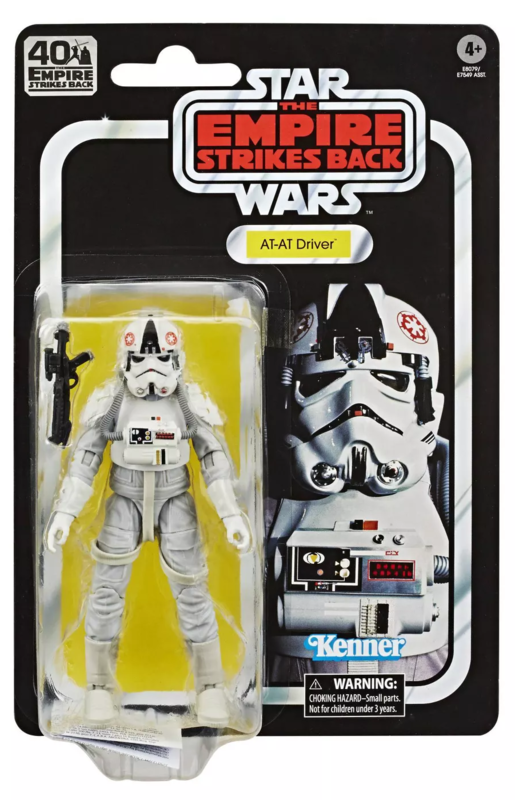 Imagine the biggest battles and missions in the Star Wars saga with figures from Star Wars The Black Series! With exquisite features and decoration, this series embodies the quality and realism Star Wars devotees love.

The Star Wars saga captured the hearts of millions with iconic characters, impressive vehicles, and a galaxy of stories that has passed the test of time again and again. Commemorate the 40th Anniversary of Star Wars: The Empire Strikes Back with figures from The Black Series, featuring vintage design and packaging! (Each sold separately. Subject to availability.)

Suitable for ages 4 & up