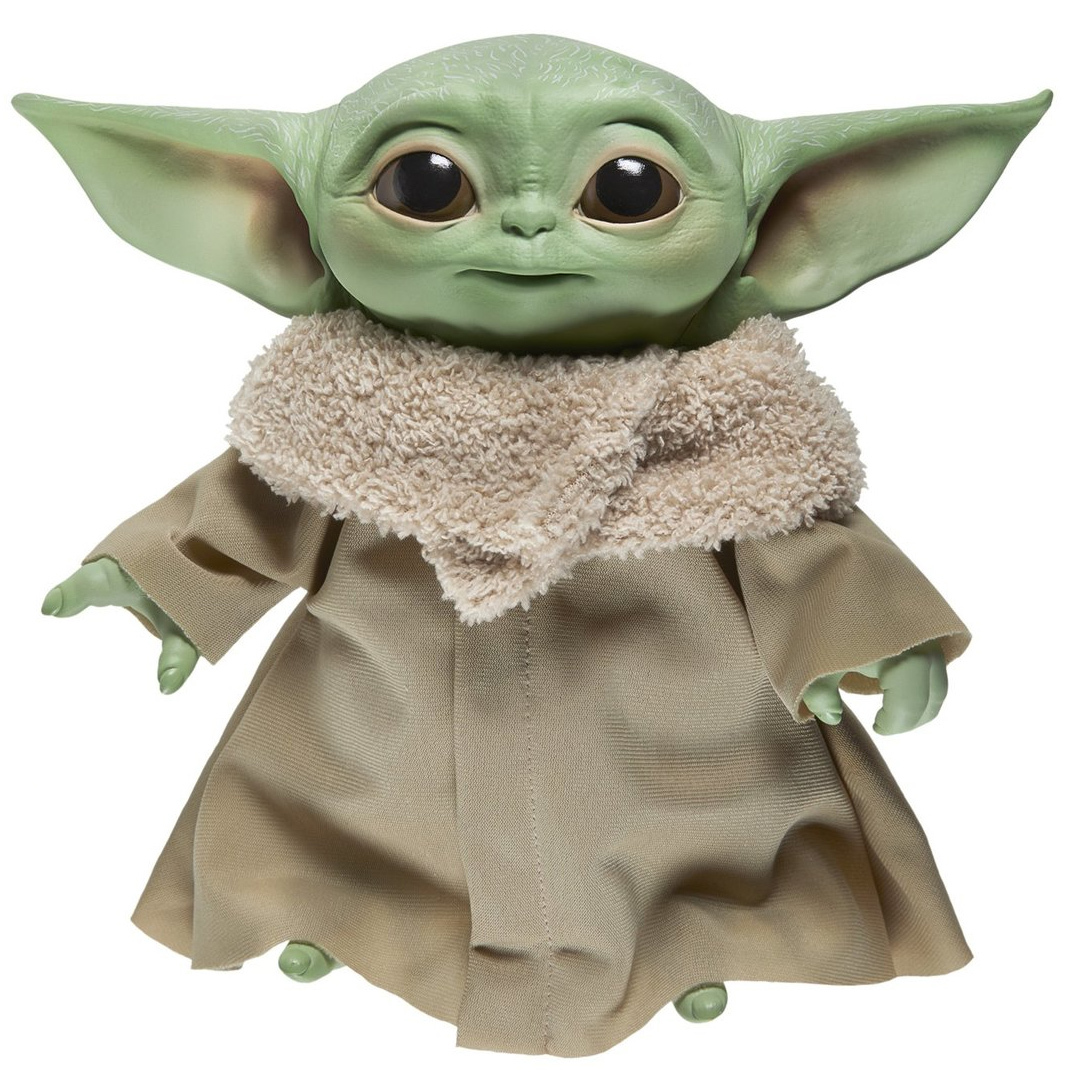 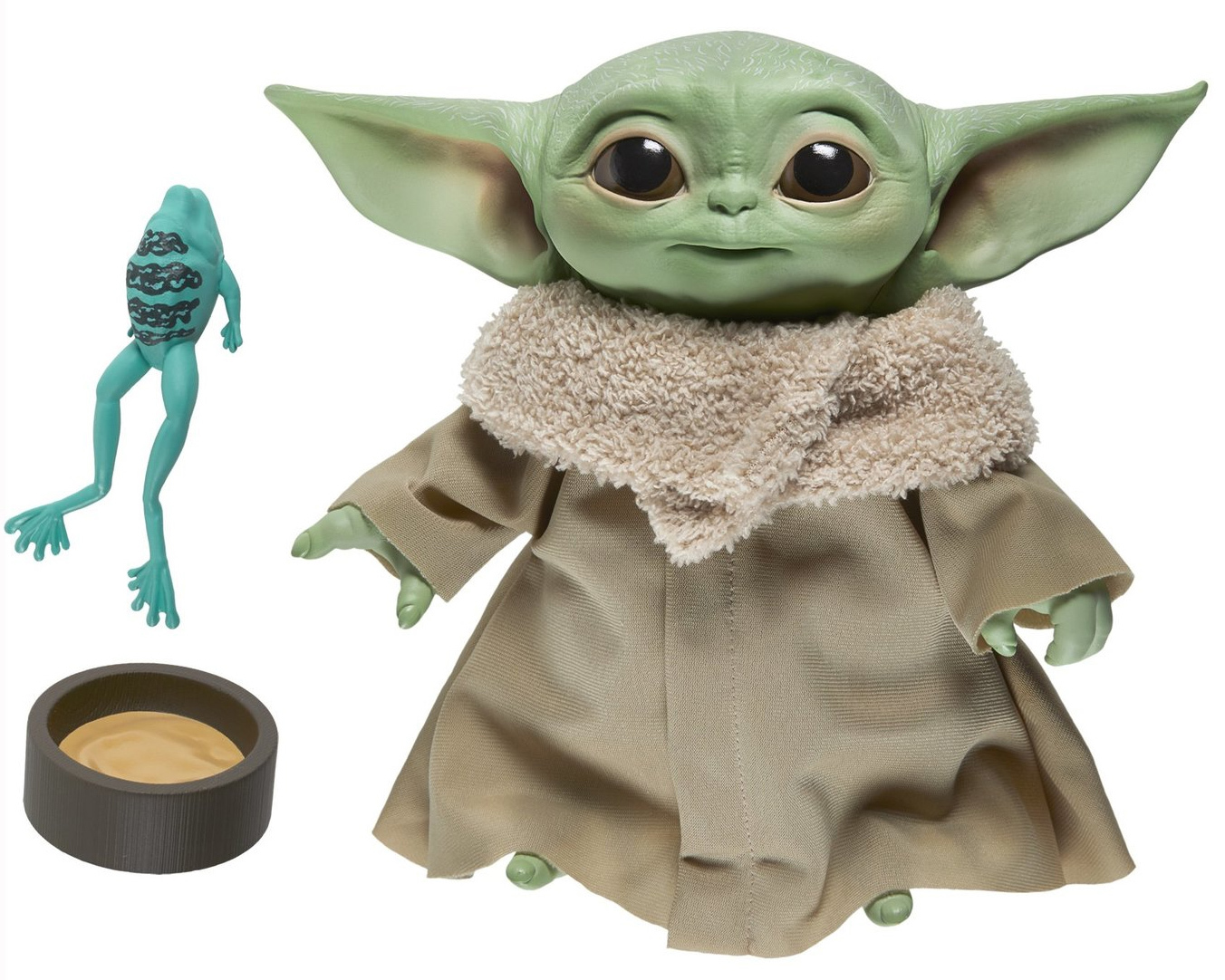 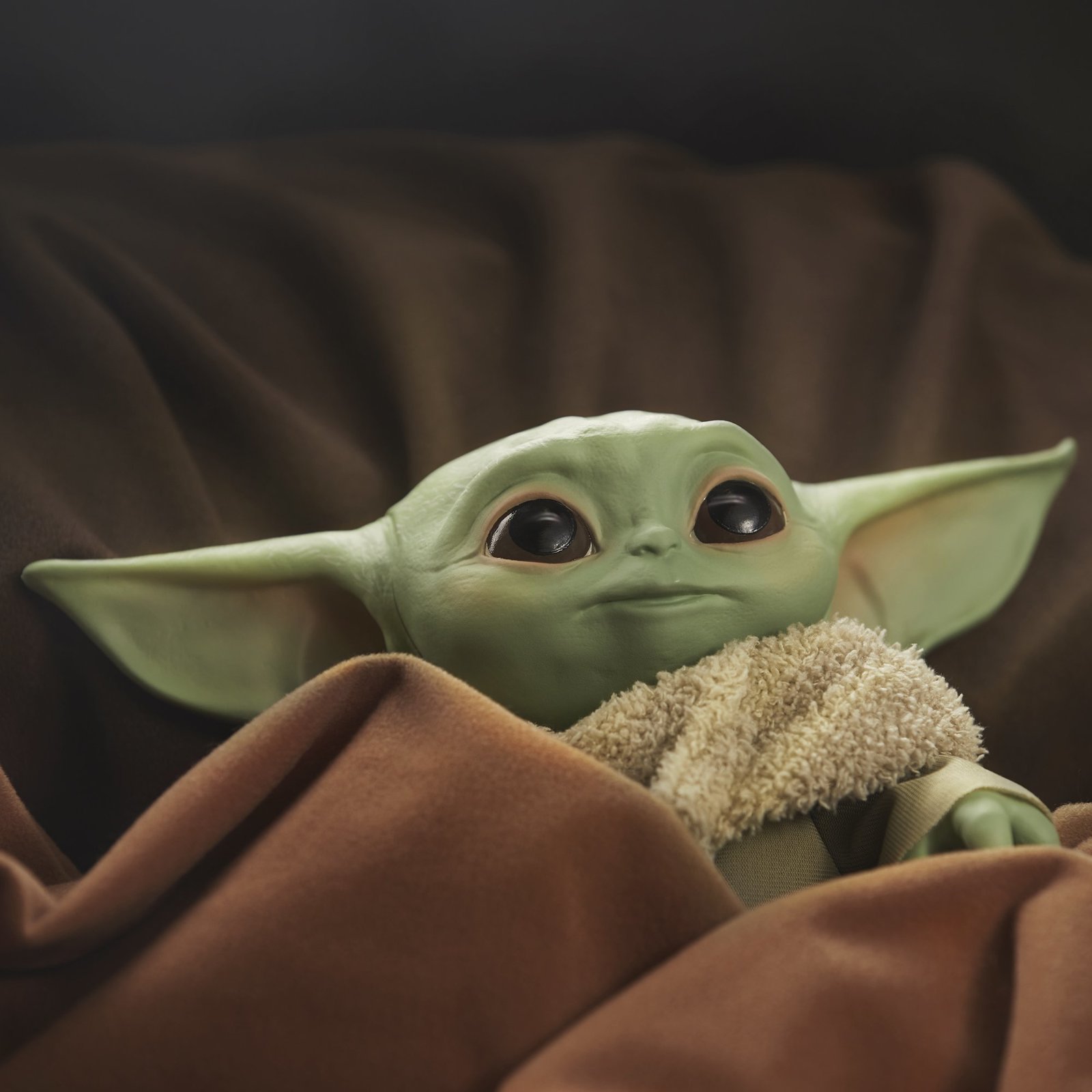 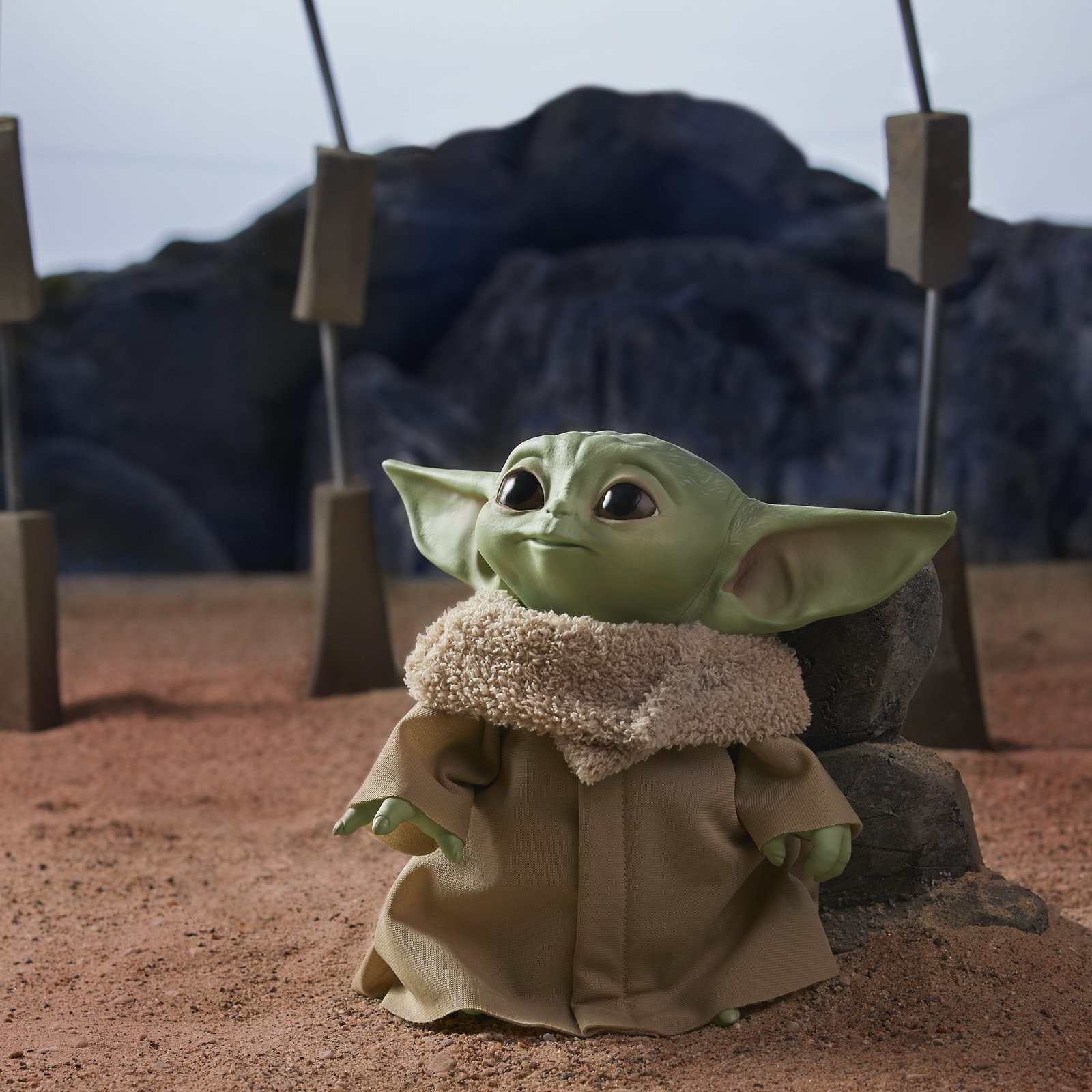 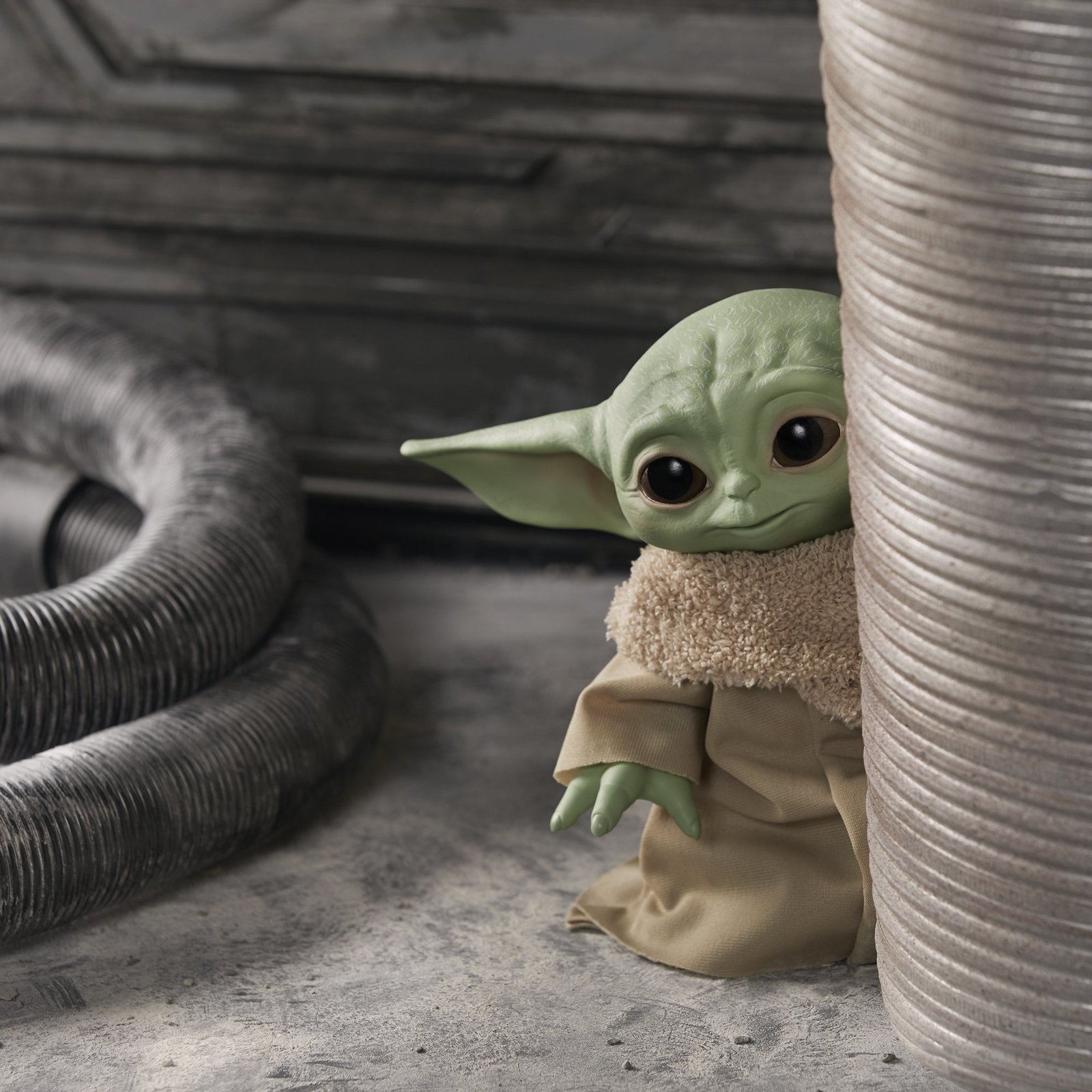 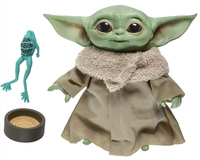 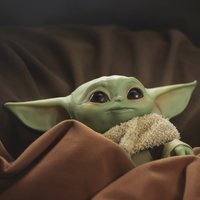 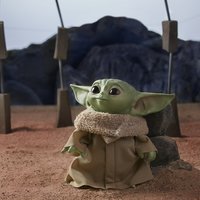 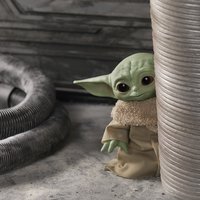 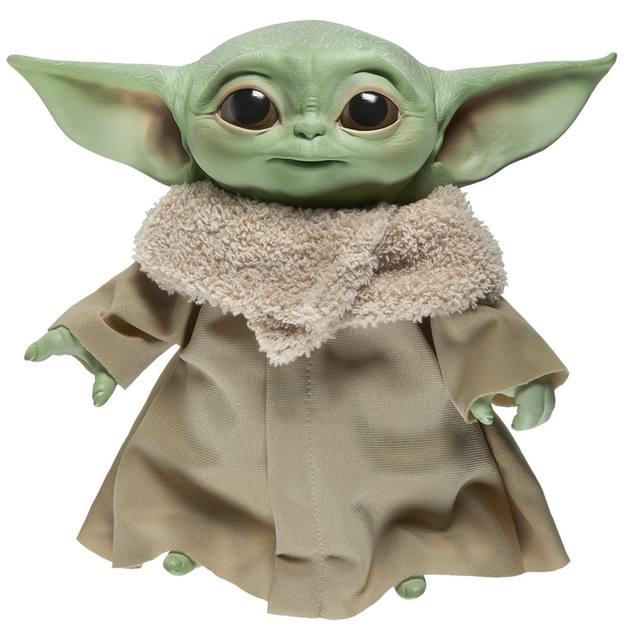 I was very excited about pre-ordering The Child Talking Plush and was not disappointed when he arrived earlier than expected. Incredibly realistic to the character, cuddly and making 10 adorable sounds from the Disney + series this is a definite must-have item for fans of The Child. The only negative would be that even though The Child comes with a frog and soup bowl, he doesn’t actually interact with them – no slurping/ drinking sounds etc.

Bought it as a Valentine's gift for my girlfriend, but she's getting it 10 days early. He's absolutely perfect!

Nothing in the galaxy is as cute, has taken as many naps, sipped more soup, or learned to control the Force as The Child from the hit streaming series The Mandalorian on Disney Plus!

He may look like “Baby Yoda, but this lovable little creature is called the Child—and now you can become his protector with this cuddly plush toy from Star Wars, dressed in the cutest little robe ever seen this side of Mos Eisley. Posable arms let kids pretend the Force is within their reach, while a squeeze of the toy’s soft plush body activates character sounds!

Our hearts are melting like Beskar steel in a Mandalorian forge.

Fans call him “Baby Yoda”, but this lovable character is known as the Child, and now fans ages 3 and up can add their very own cuddly version of The Child to their Star Wars collections (and their bedtime routine) with The Child Electronic Plush Toy
Fans can squeeze The Child Talking Plush Toy’s soft body to hear adorable vocal sounds from the character featured in the Disney Plus series The Mandalorian! We dare you not to melt!
Includes live-action TV series-based character-inspired accessories that allow fans and collectors to imagine scenes from the Star Wars galaxy
Star Wars The Child Talking Plush Toy is authentically styled after the pop culture phenomenon from the Disney Plus series
Soft plush body allows kids to cuddle up close with this adorable character from the Star Wars galaxy 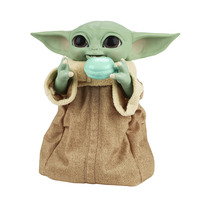 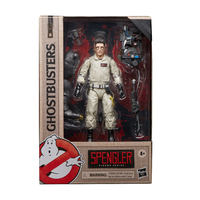 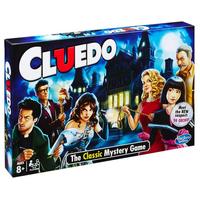 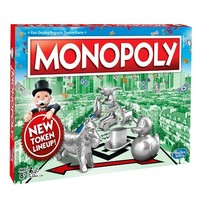 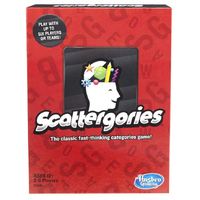 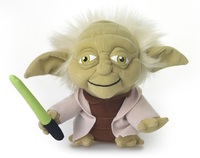 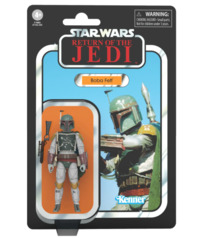 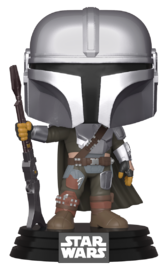 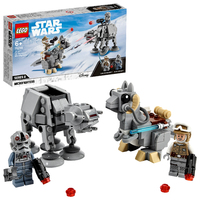