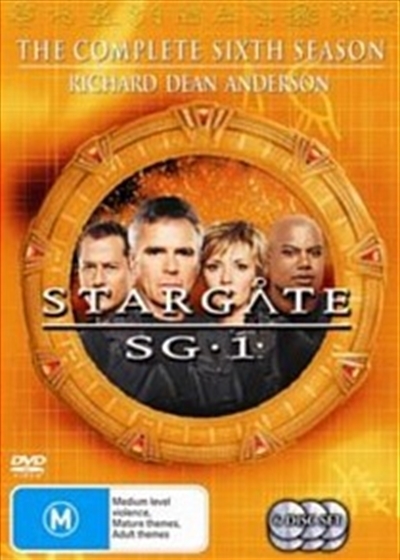 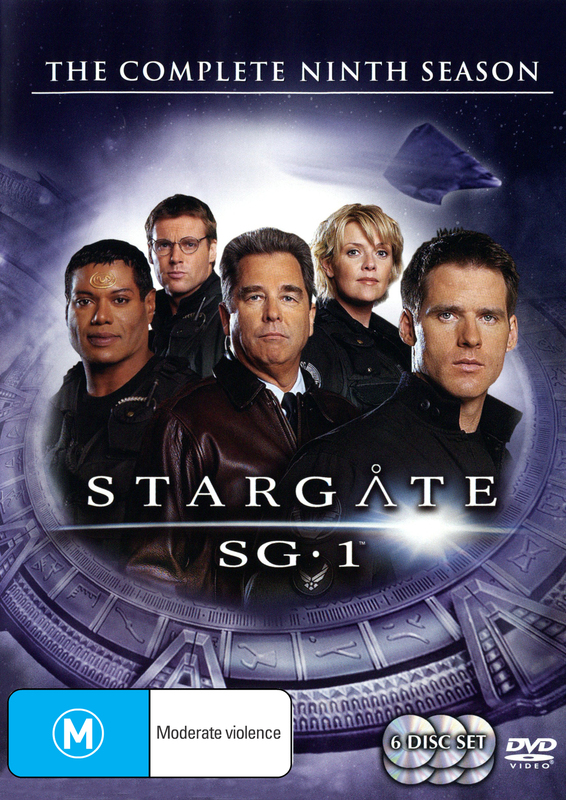 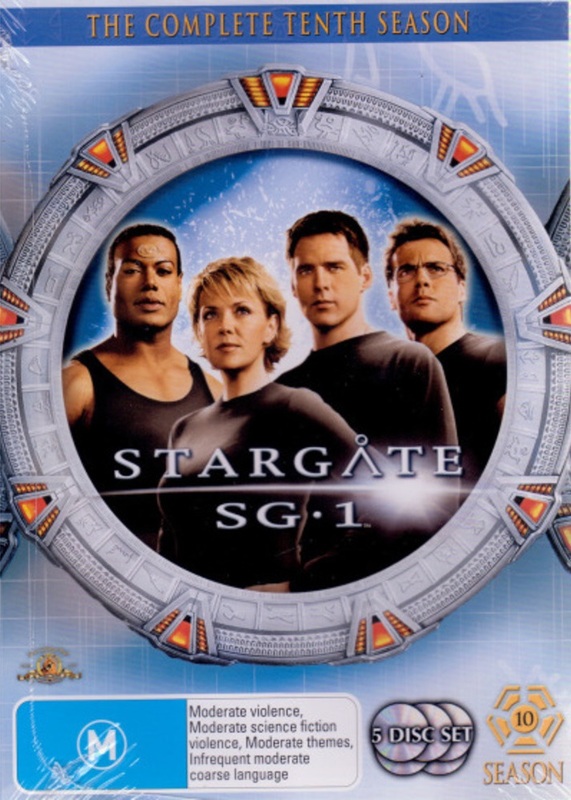 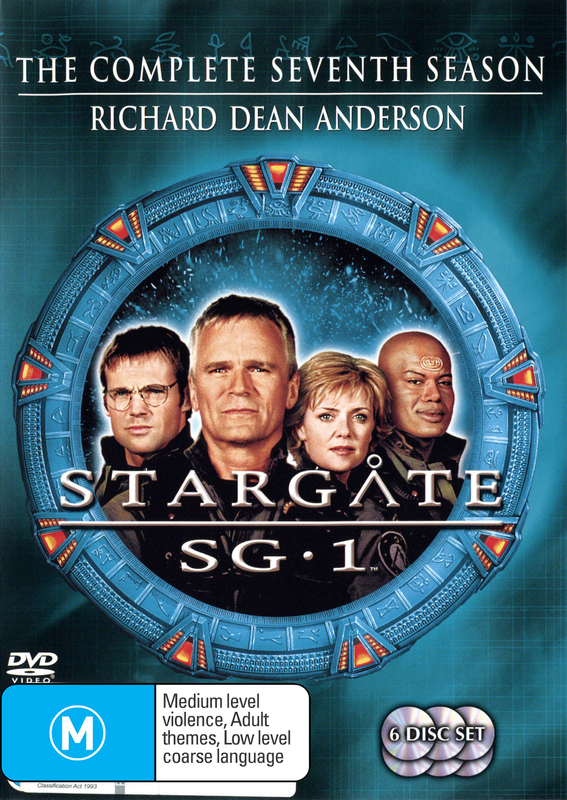 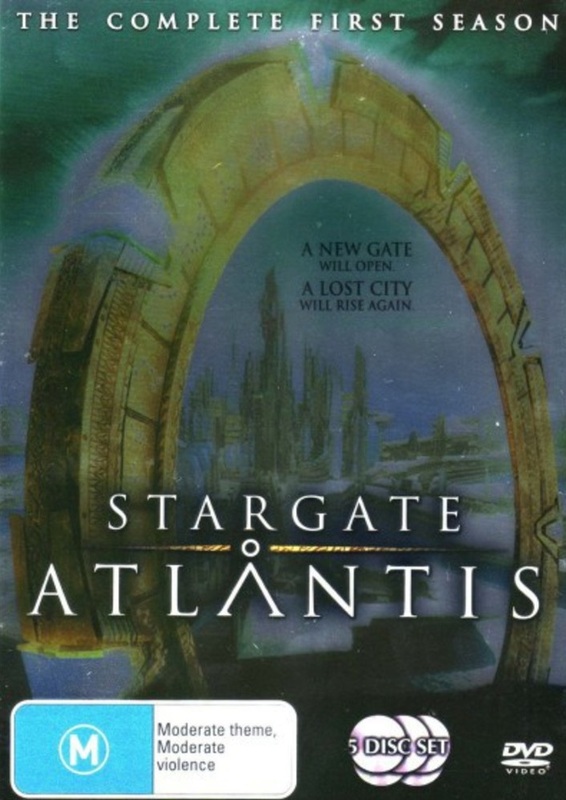 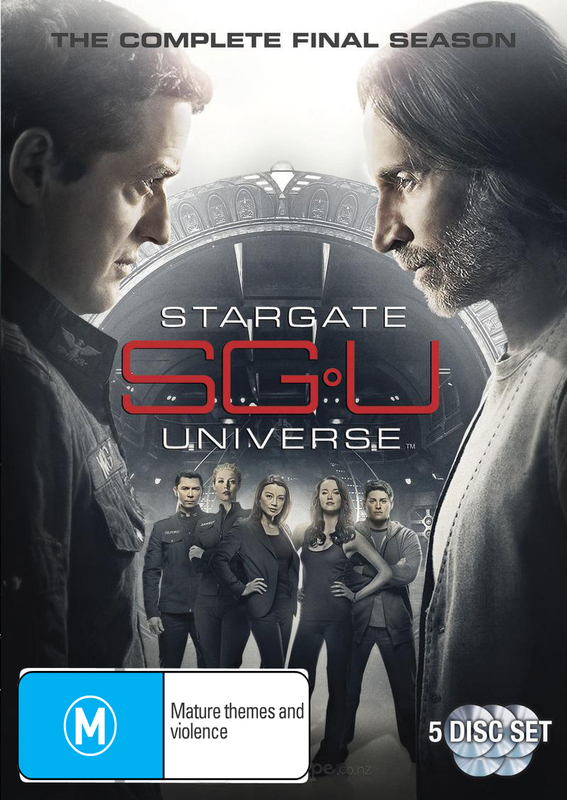 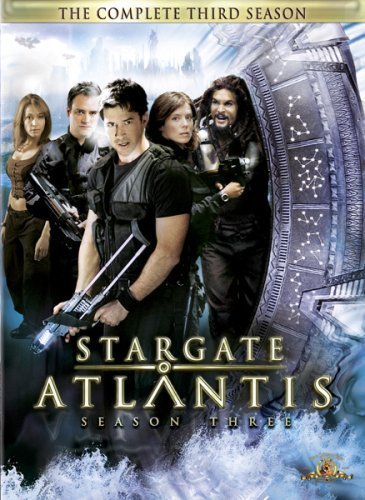 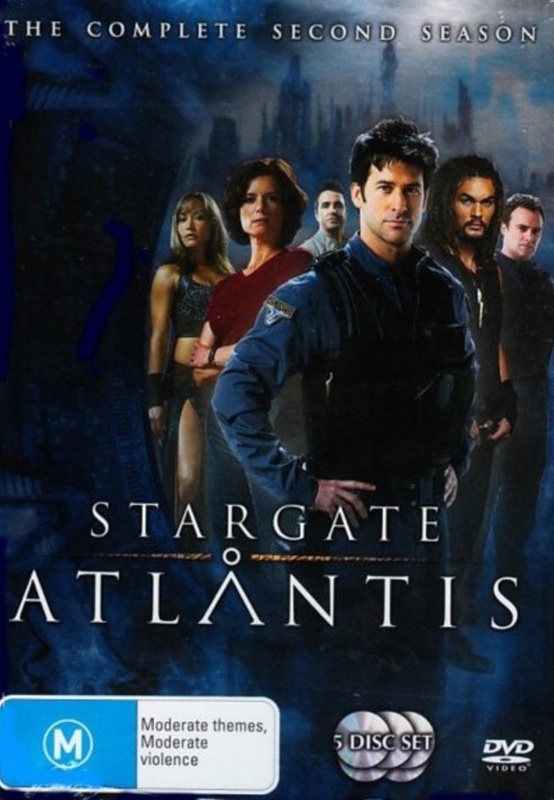 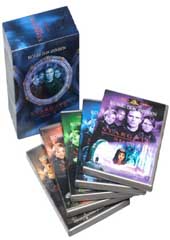 Due to COVID-19, we're unable to accept new orders at this time. Learn more...
The Stargate is an intergalactic gateway developed by an ancient civilisation, that links other planets from other solar systems to ours. The U.S. Air Force assembles a Stargate team headed by Colonel Jack O'Neill (Richard Dean Anderson, a.k.a. MacGyver) for interstellar peace-keeping missions. Boasting incredible special effects sequences, rapid fire pacing and awesome scenes of alien warfare, Stargate SG1 is your gateway to pulse-pounding sci-fi action! This DVD box set features the complete episodes from Season One of Stargate SG1 across 5 discs.