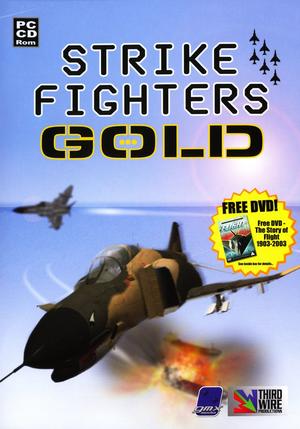 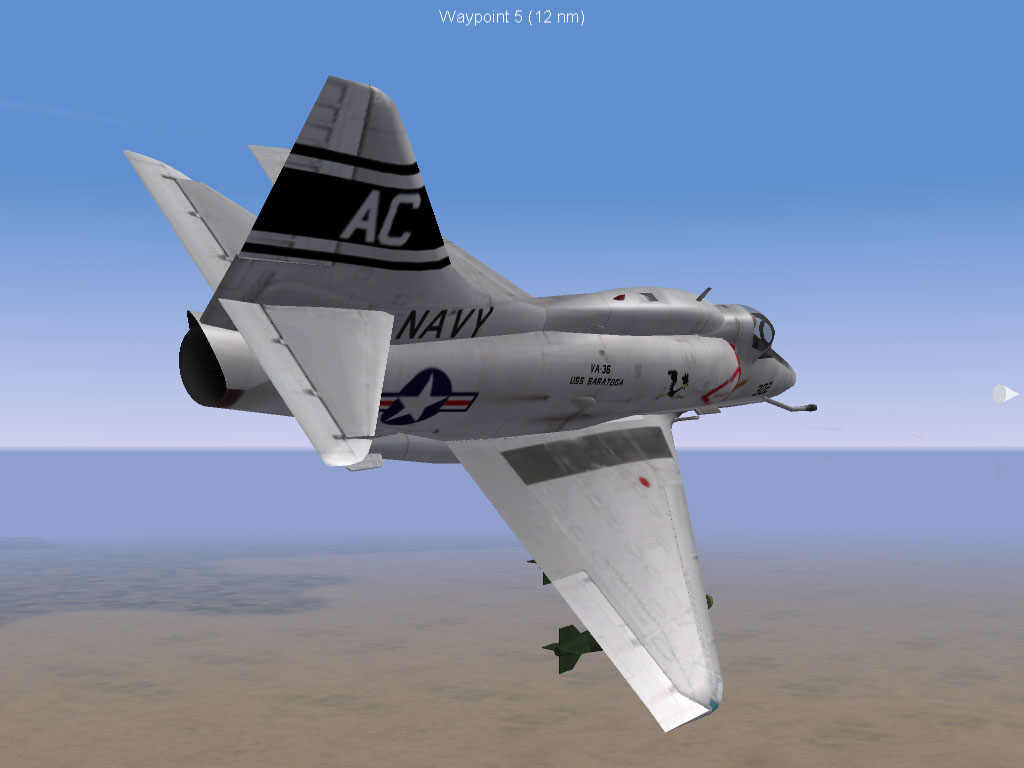 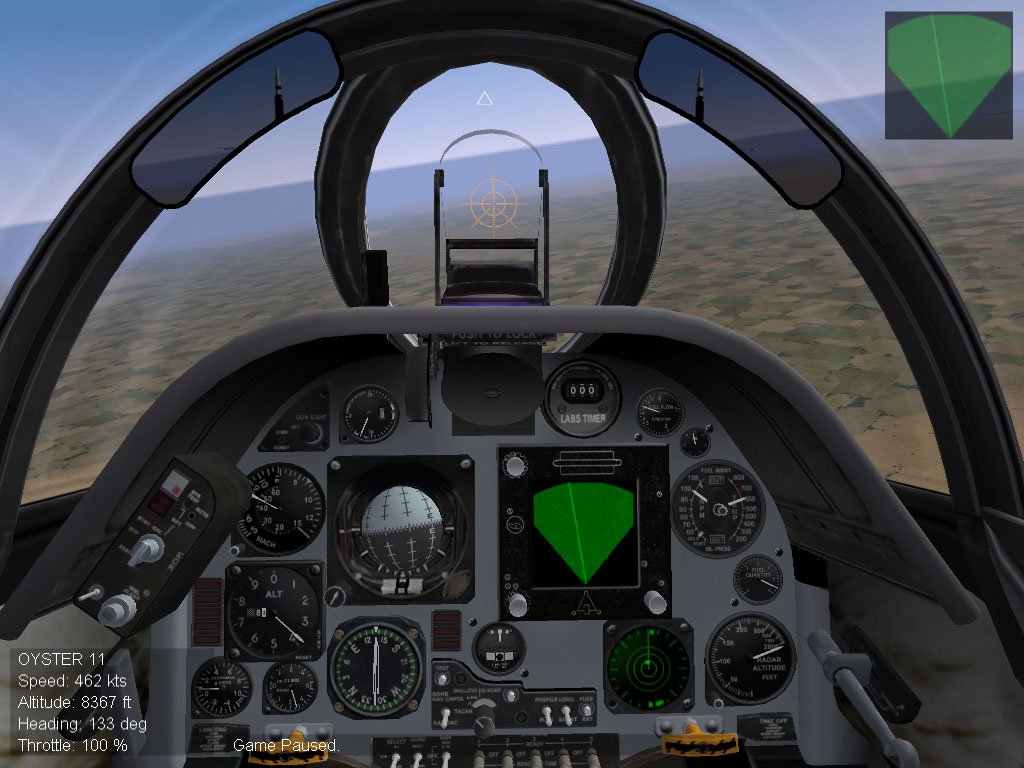 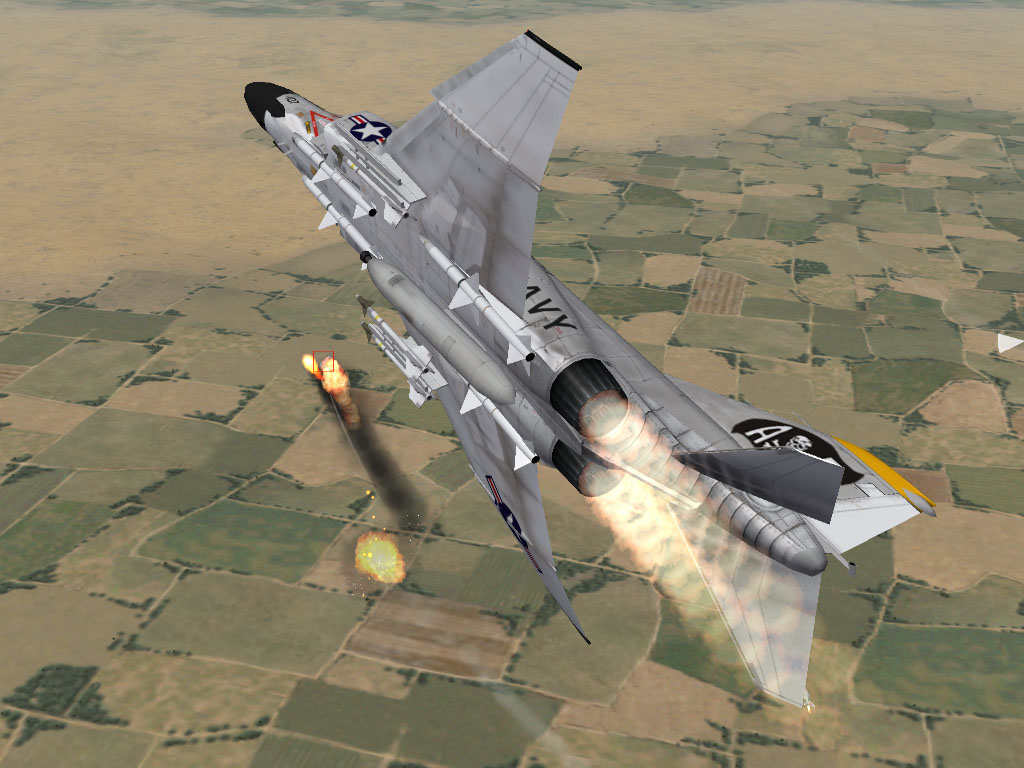 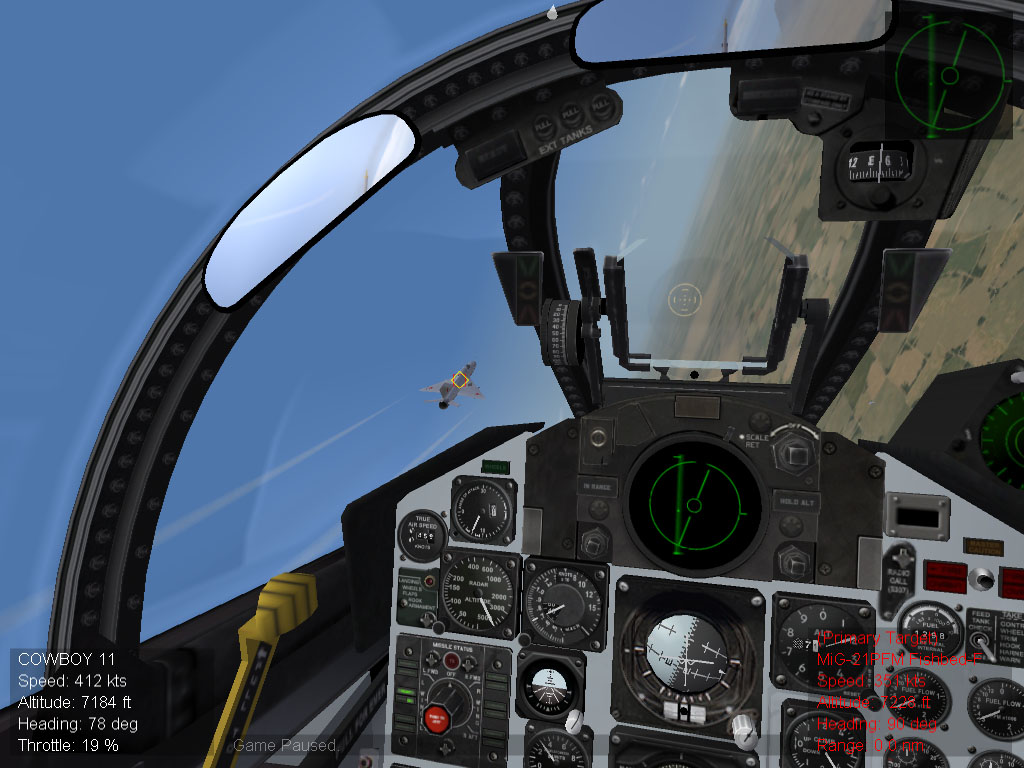 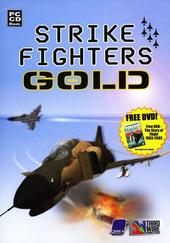 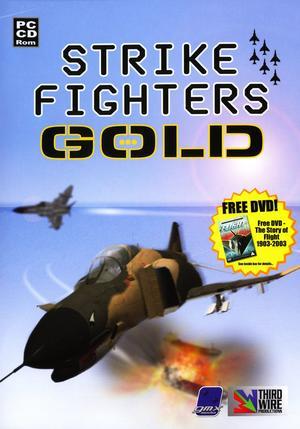 Unavailable
Sorry, this product is not currently available to order
Note: This game includes a free DVD "The Story of Flight 1903-2003"

Strike Fighters Gold is a multi-faceted flight-simulation game that features one of the most versatile combat aircraft of all time the McDonnell Douglas F-4 Phantom II. The core of the game is traditional combat flight-simulation the player takes command of a thundering jet fighter and engages in aerial dogfight with enemy fighters while seeking and destroying ground targets. The game is set in the 1960s when aviation technology was still primitive, but advancing at a rapid pace. Some missiles and guided weapons are available later in the game, but true to history, they remain somewhat unreliable and inaccurate. Most air battles involve visceral, in-your-face gunfights, and the player's skill at outmanoeuvring his opponents remains the key to victory and survival.