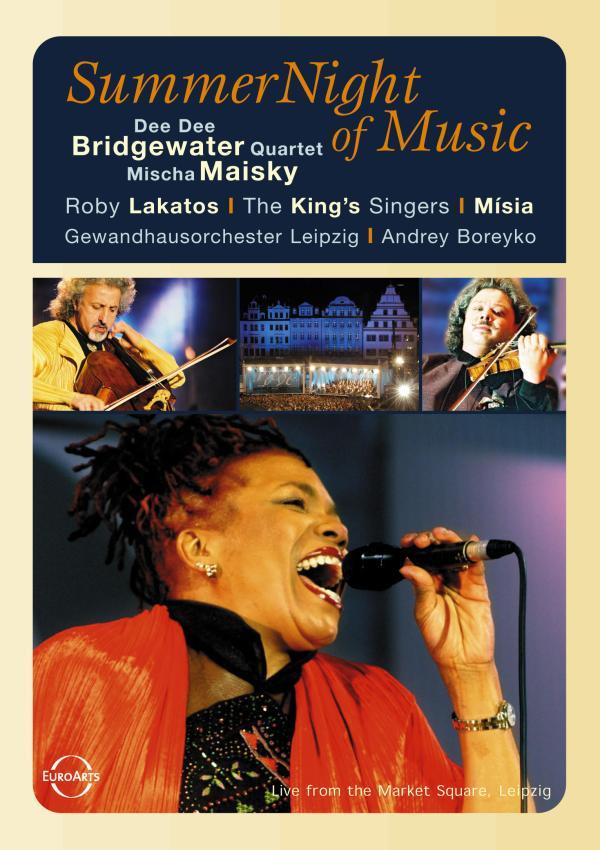 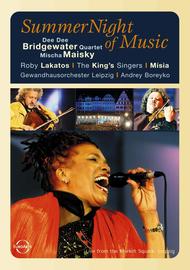 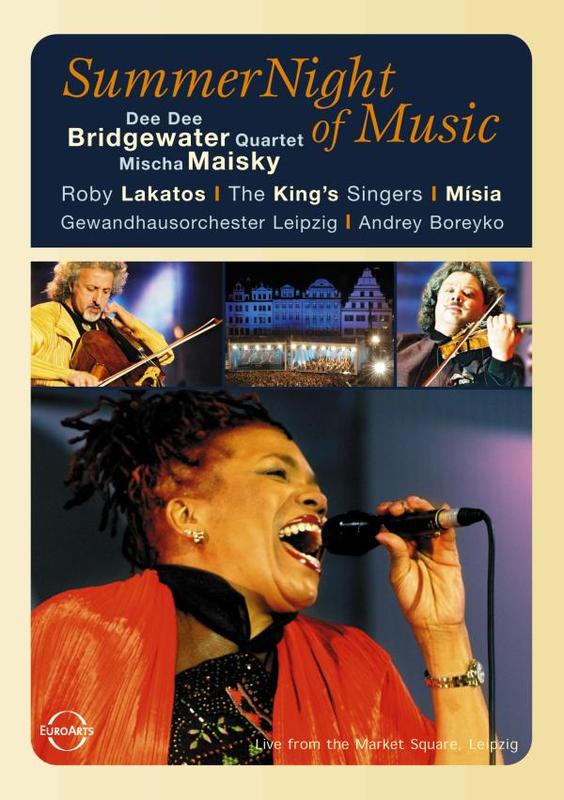 World-famous musicians from the jazz, world music and classical scenes came together to present their favourite love songs by Bernstein, The Beatles, Cole Porter, Bizet and many more. The huge open-air event took place on two stages and featured The King’s Singers as well as bandoneónista Rodolfo Mederos, the melancholic Fado star Mísia, flamenco performers and the Argentinian opera soprano Cristina Gallardo-Domâs – bridging any divide between musical styles and simply providing a night of extremely good music.

The widescreen recording in surround sound captures the atmosphere of an open-air concert wonderfully and also provides back-stage interviews with the artists about love songs and their personal views on love.