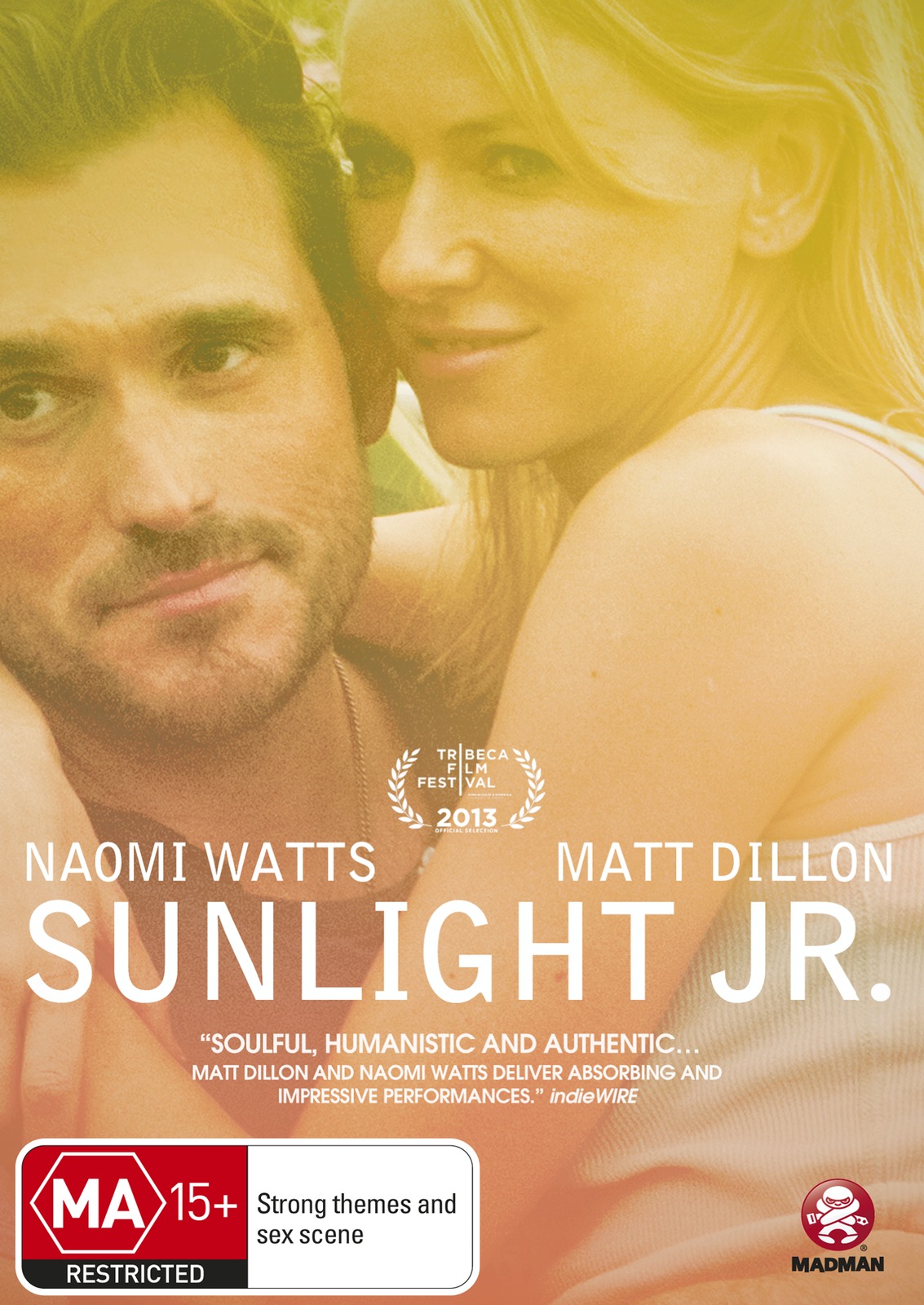 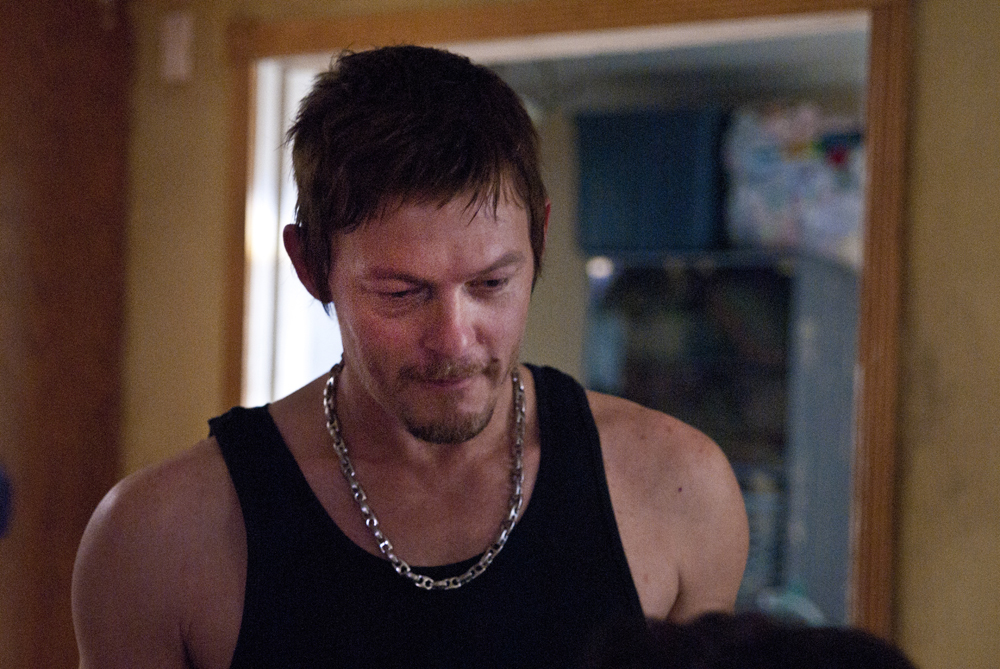 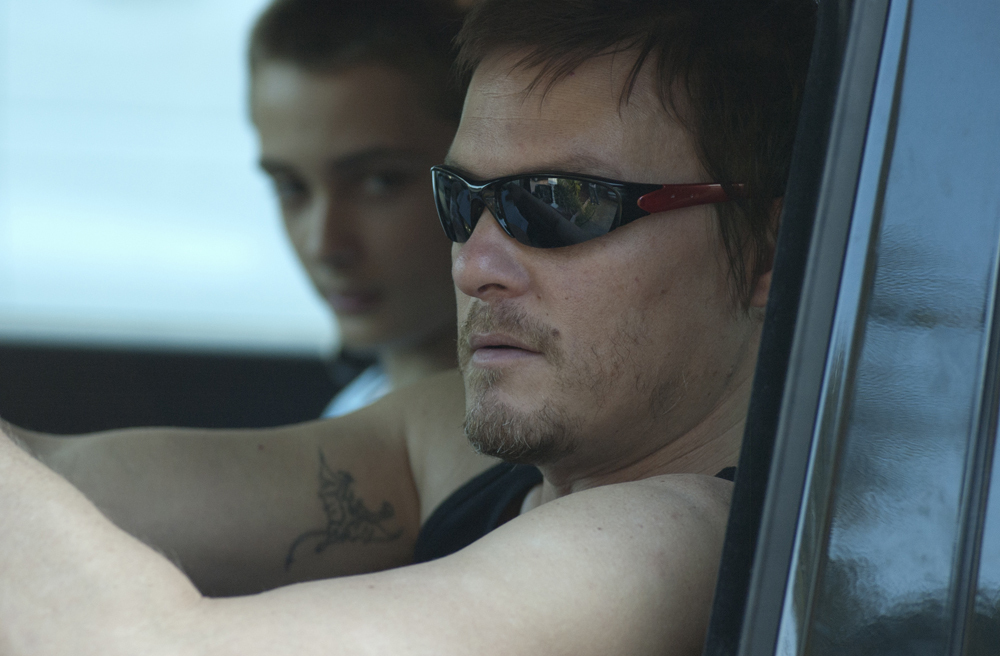 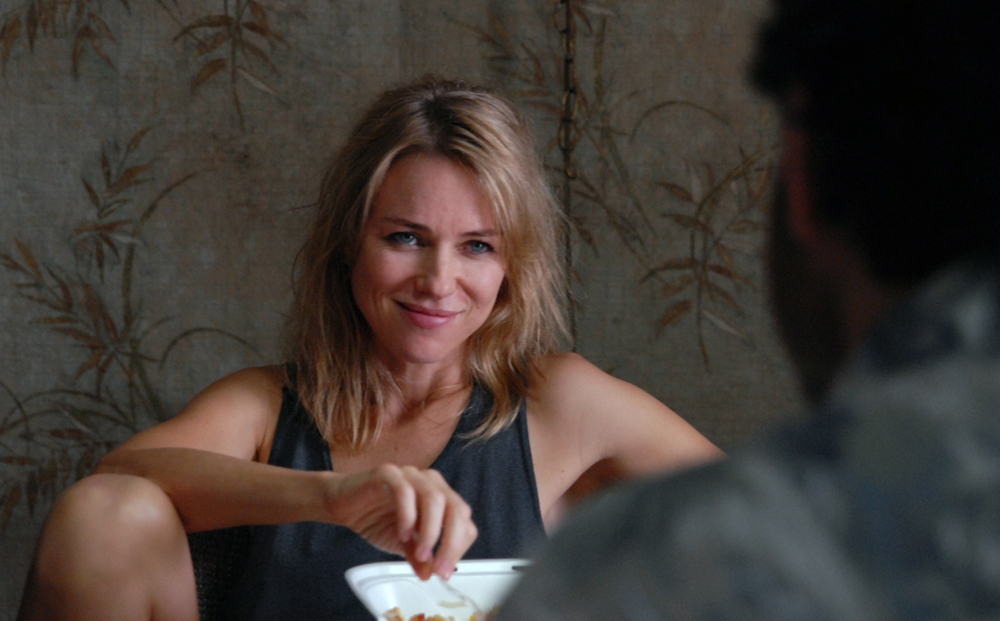 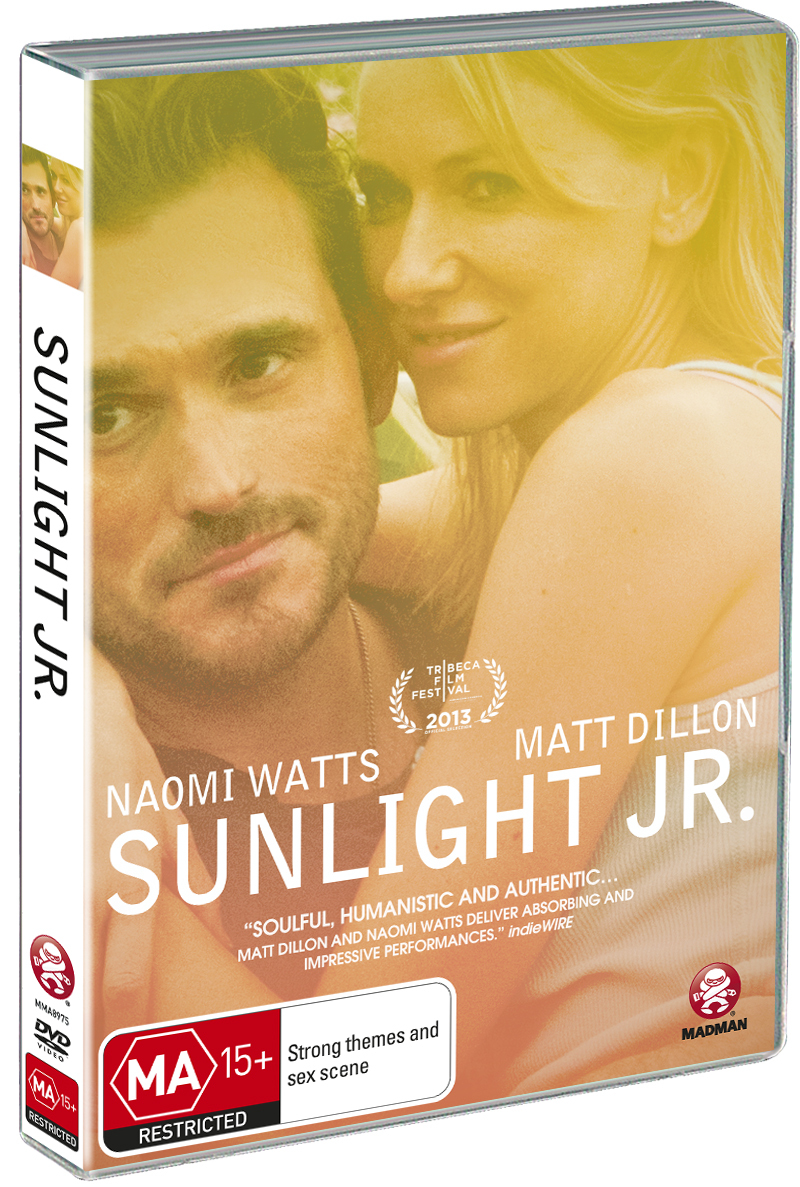 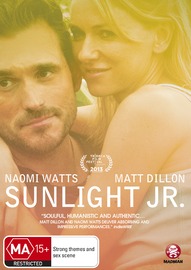 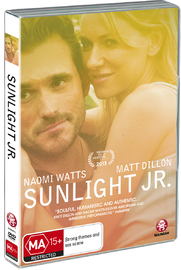 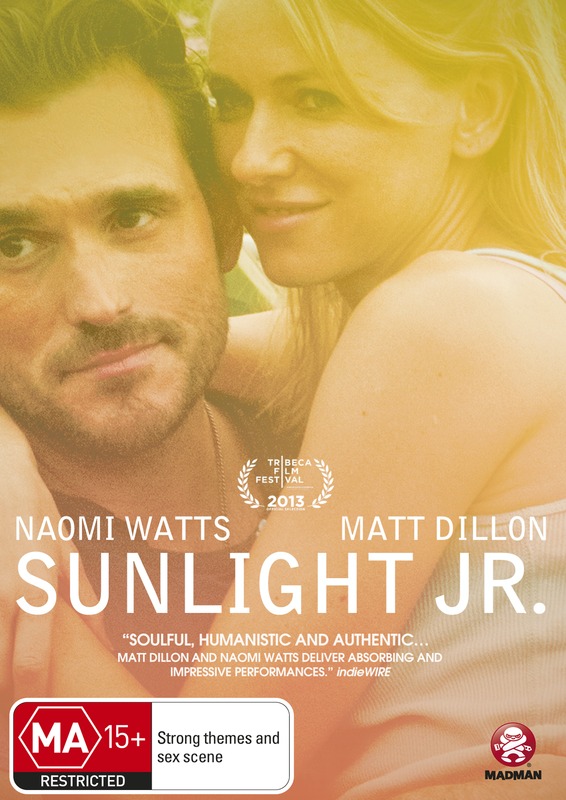 Melissa and Richie live below the poverty line and surviving on Richie's monthly disability check and Melissa's small hourly wage from her job at a convenience store. Desperately poor but very much in love, they are ecstatic when they discover that Melissa is pregnant. But when the restraining order she placed on her obsessive ex-boyfriend, Justin, is lifted, her problems suddenly become magnified.

“Though this is an emotionally driven movie, it never drifts into melodrama. Collyer is as pragmatic in her approach as her characters. But it is Dillon and Watts' nuanced portrayals that make "Sunlight's” darkness so appealing." Los Angeles Times

“It’s slightly tough to get onboard with the regal Naomi Watts sporting badly sprayed hair and frosted lipstick; surely there are more flattering shades at the Walgreens?” New York Post

“As Collyer risks caricature—if a caricature of Florida is even possible at this point—Watts and Dillon ease Sunlight Jr. back to more grounded, fundamental truths.” The Dissolve 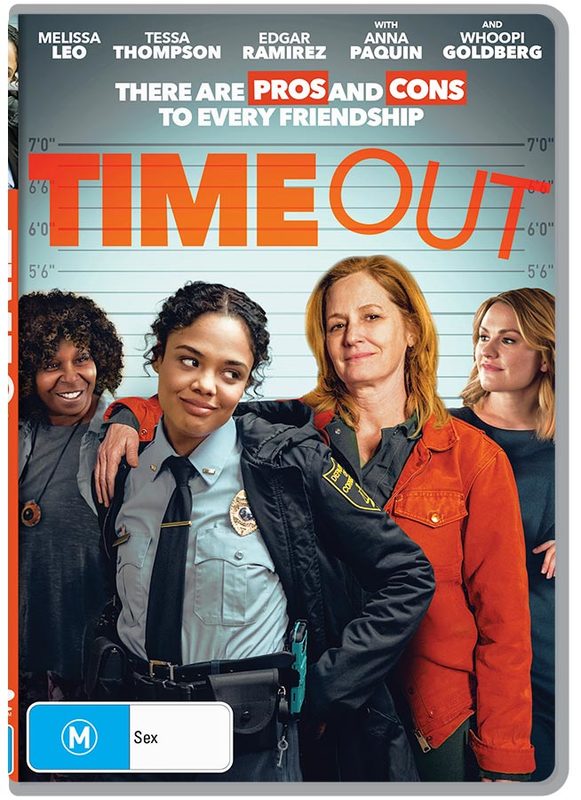