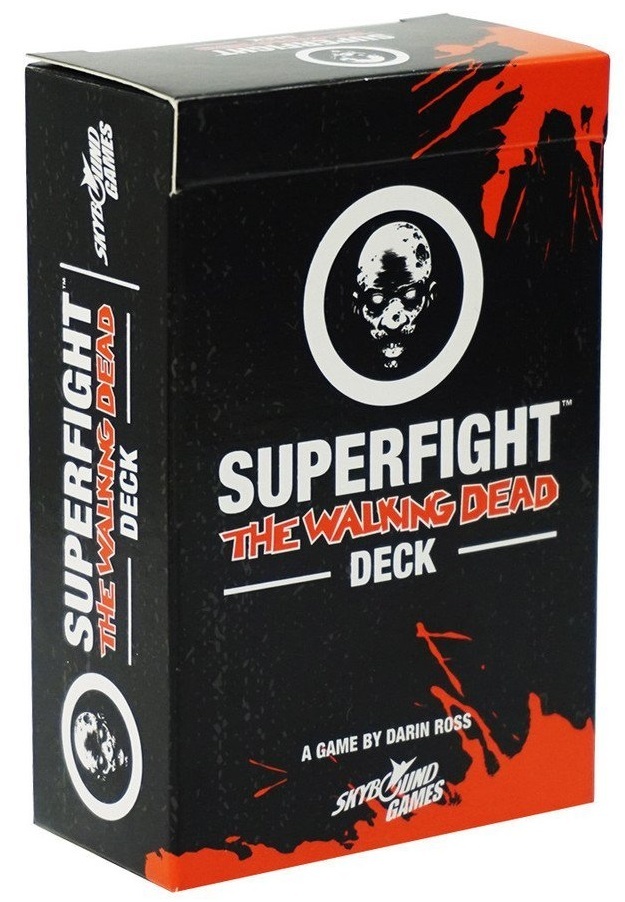 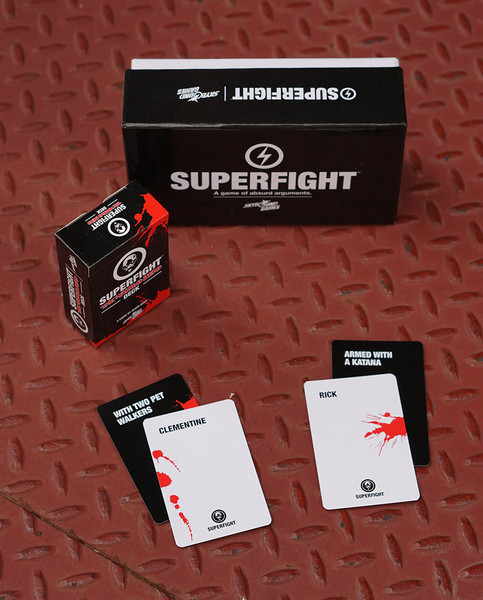 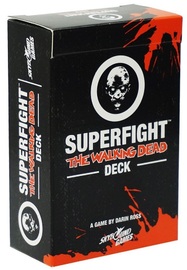 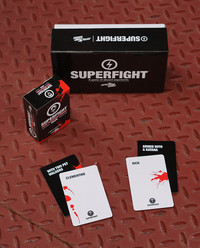 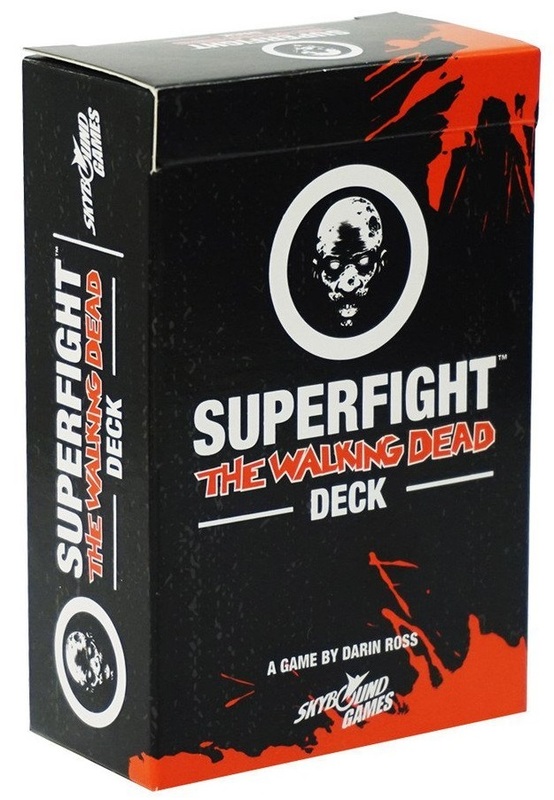 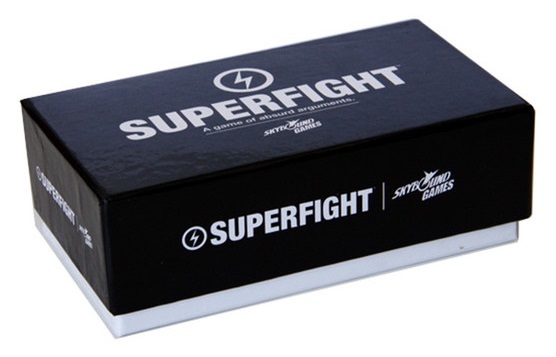 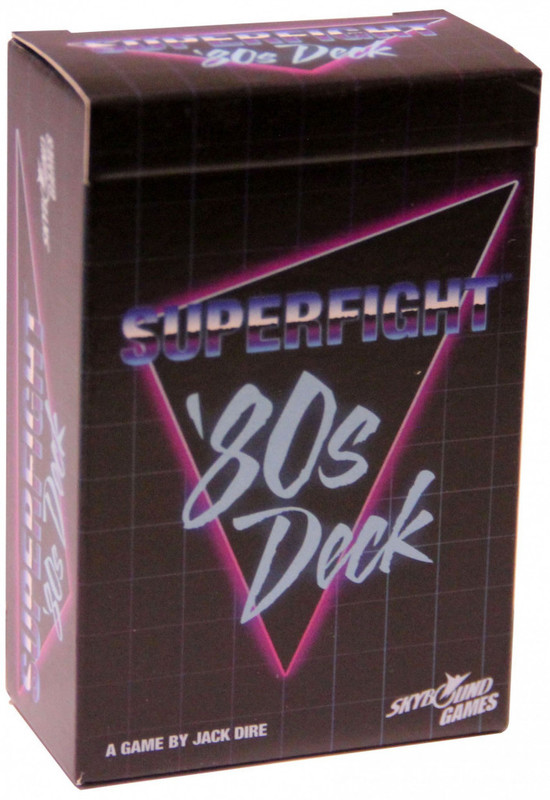 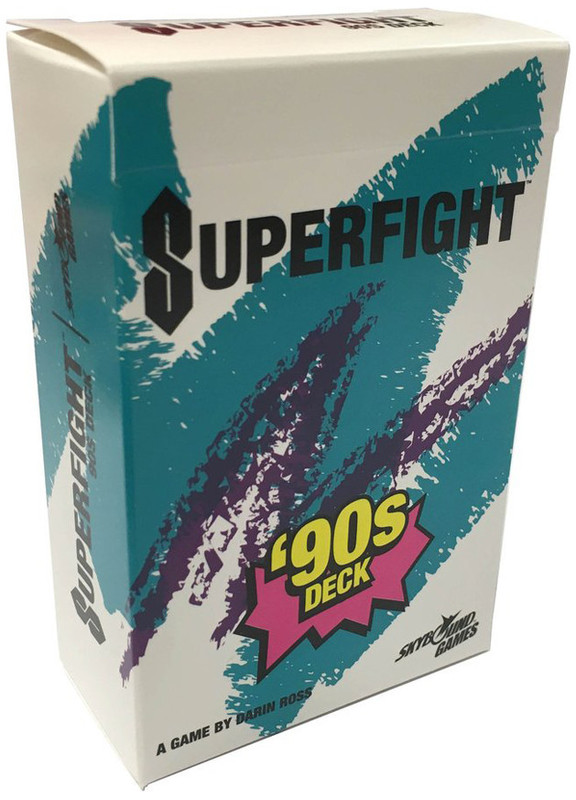 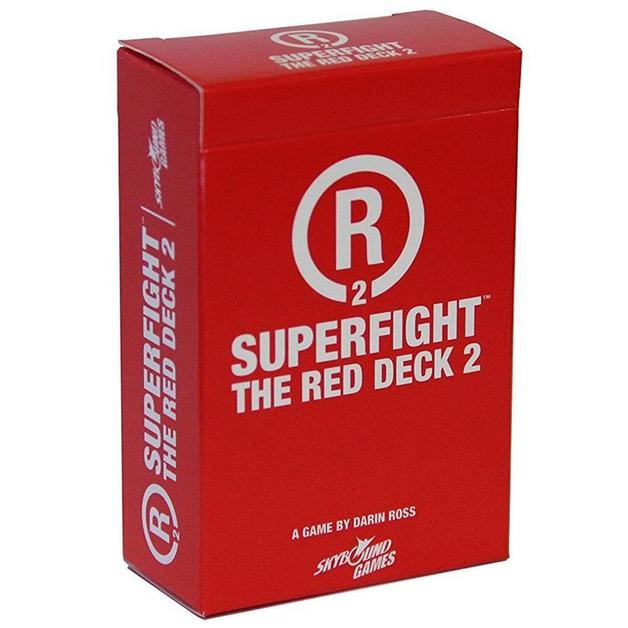 A Game of absurd arguments!

Superfight is a game where you argue with your friends over ridiculous fights. The game is very simple. It's fun for all levels and kinds of players.

The Walking Dead Deck is an expansion to Superfight that adds 100 cards inspired by Robert Kirkman's hit comic book series. All of your favourite survivors and villains are here, along with our darkest set of attributes yet. DO NOT SHUFFLE! DEAD INSIDE!

Are you ready to start a fight? 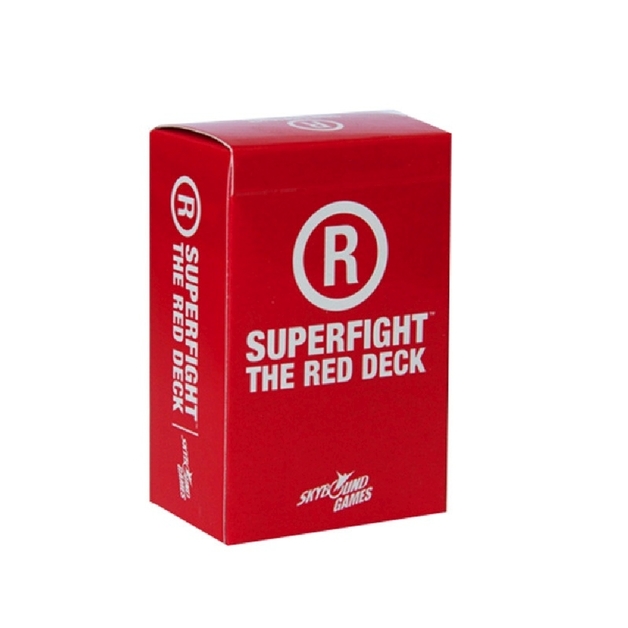 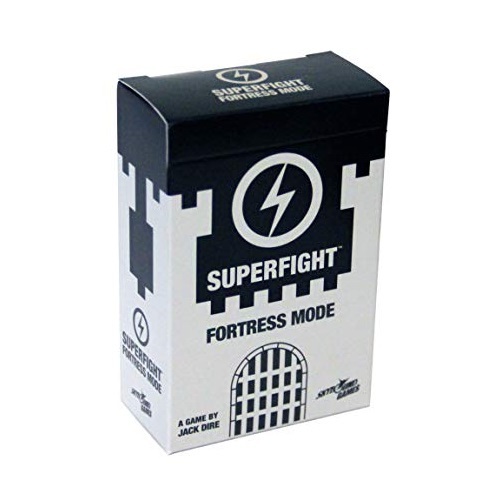 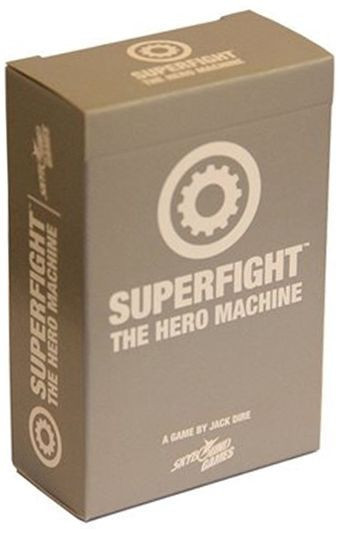 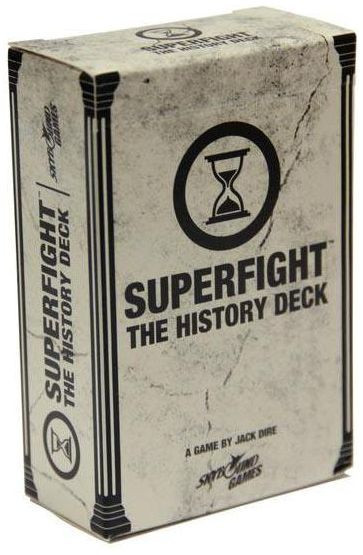