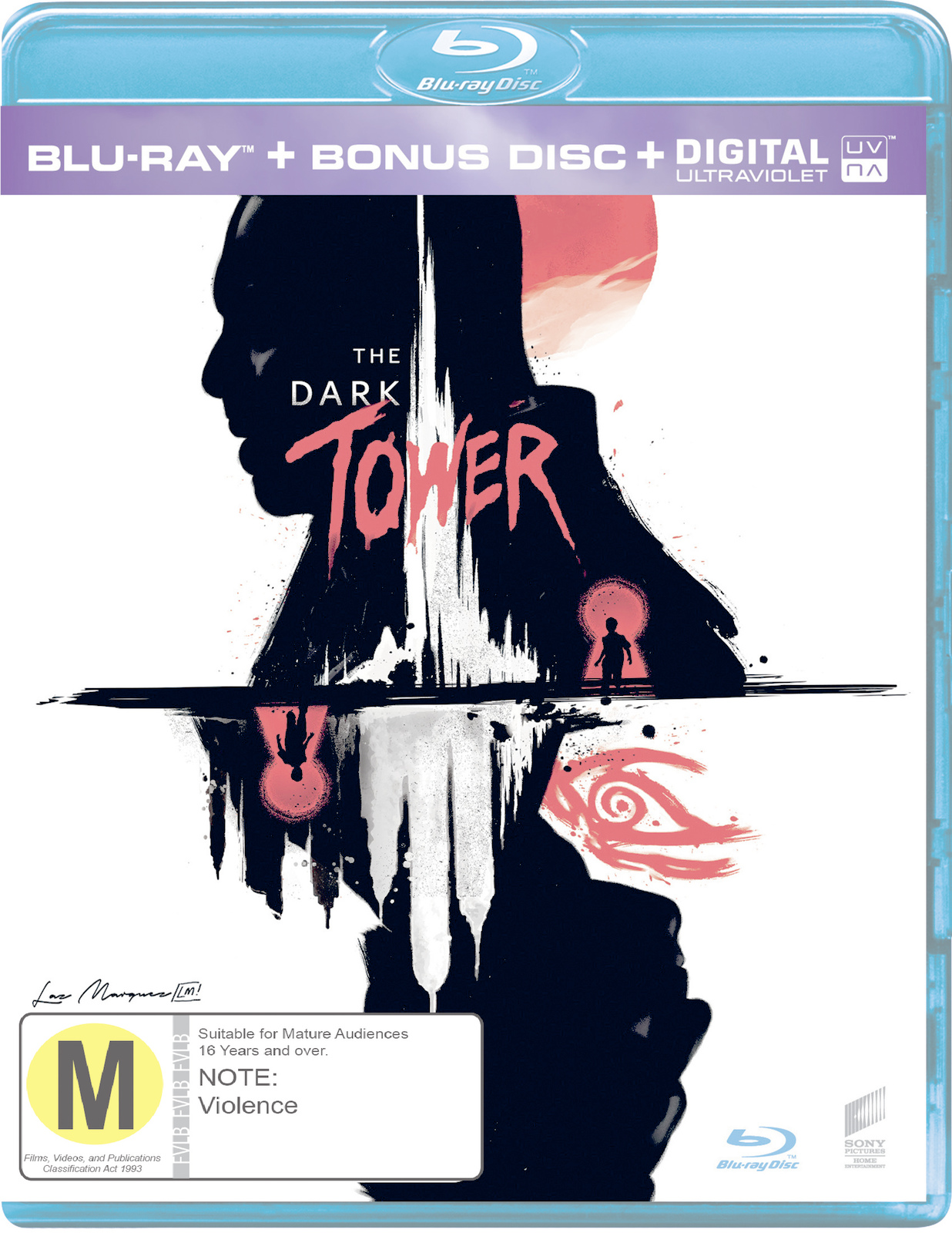 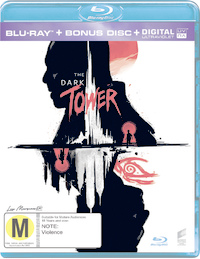 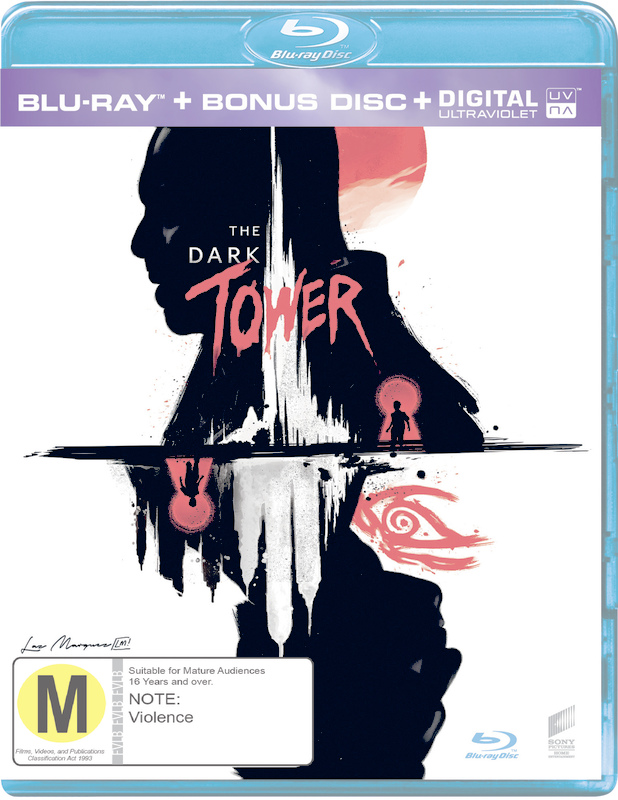 Really enjoyed, watch it you will be surprised.

Stephen King's The Dark Tower, the ambitious story from one of the world's most-celebrated authors, makes its long-awaited launch to the big screen, starring Idris Elba as Roland Deschain and Matthew McConaughey as the Man in Black.

Sharing an ancient vendetta, they must fight to the death in this epic battle over the fate of the All-World Universe.