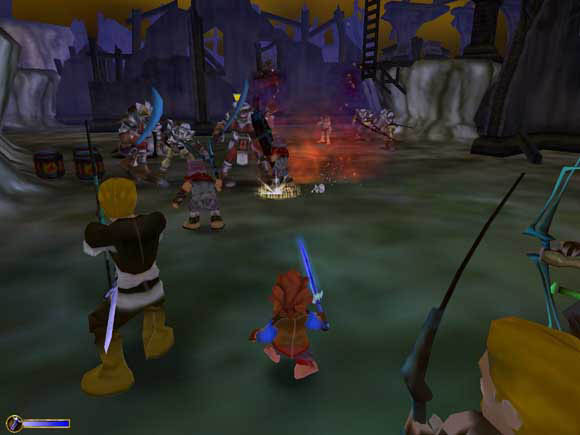 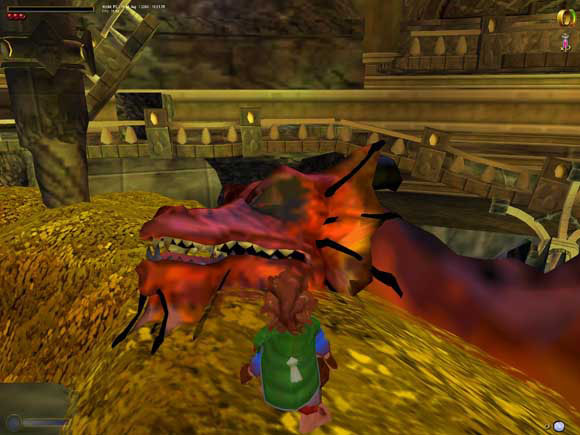 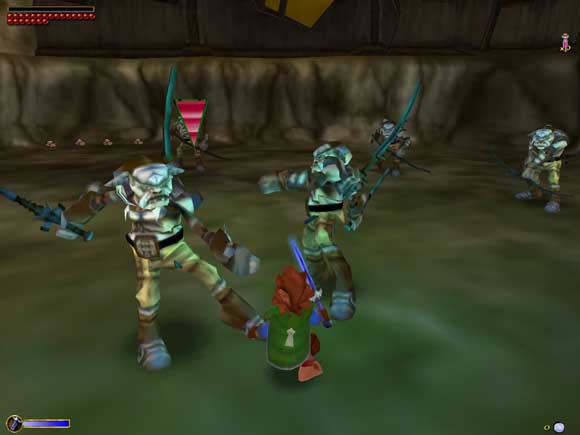 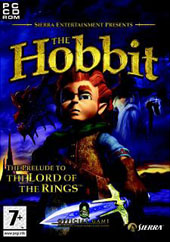 Unavailable
Sorry, this product is not currently available to order
"The Hobbit" is a third-person action/adventure game set in the world of Middle-earth. In the game, you take the persona of Bilbo Baggins, an unassuming Hobbit who has been unwittingly thrust into an epic adventure. Explore the mystical world of Middle-earth where you'll need to jump gaping chasms, climb treacherous mountains, solve mind bending puzzles and battle hordes of enemies just to survive. Meet enchanting Elves, battle-ready Dwarves, a powerful Wizard, massive Trolls, bloodthirsty goblins, and more as you traverse from the peaceful lands of the Shire to the harrowing forests of Mirkwood. And that's just the beginning. J.R.R. Tolkien's The Hobbit and The Lord of the Rings have set the standard for fantasy writers and creators of epic worlds. The novels are massive best sellers, having sold close to 100 million copies worldwide and been translated into 26 different languages. The Lord of the Rings trilogy is the subject of three movies being created by New Line Cinema, the second of which, The Two Towers, was released on December 18, 2002 and is one of the hottest movies of 2002/2003. Features: